I argued this point earlier in the week, I had concerns this would be the case and now its confirmed

Until they can. Get. Crowds of up to 4000 in. They should just continue as they where

Club could not. Sustain a prolonged period of losses. Crowds of only 2000 would inflict upon them and could lead to a hasty demise of us and a lot of other clubs at our level

Eh? Surely 2000 fans and associated food and drink money is better than 0?

It will cost, but not to open for those who have left ST money in would be bad faith

Agree mste. We have left four season tickets in , but I’d rather. That than have them suffer ongoing losses

Not really mate the costs club would incur. Would far outweigh any other income, A fact they have admitted today, This. Could tip many clubs over the edge.

No real income as crowds will usually be season ticket holders at league 2 upwards and their money will have long been spent. My local club Hereford might benefit as will others in non league.

There was this in the Guardian earlier in the week. 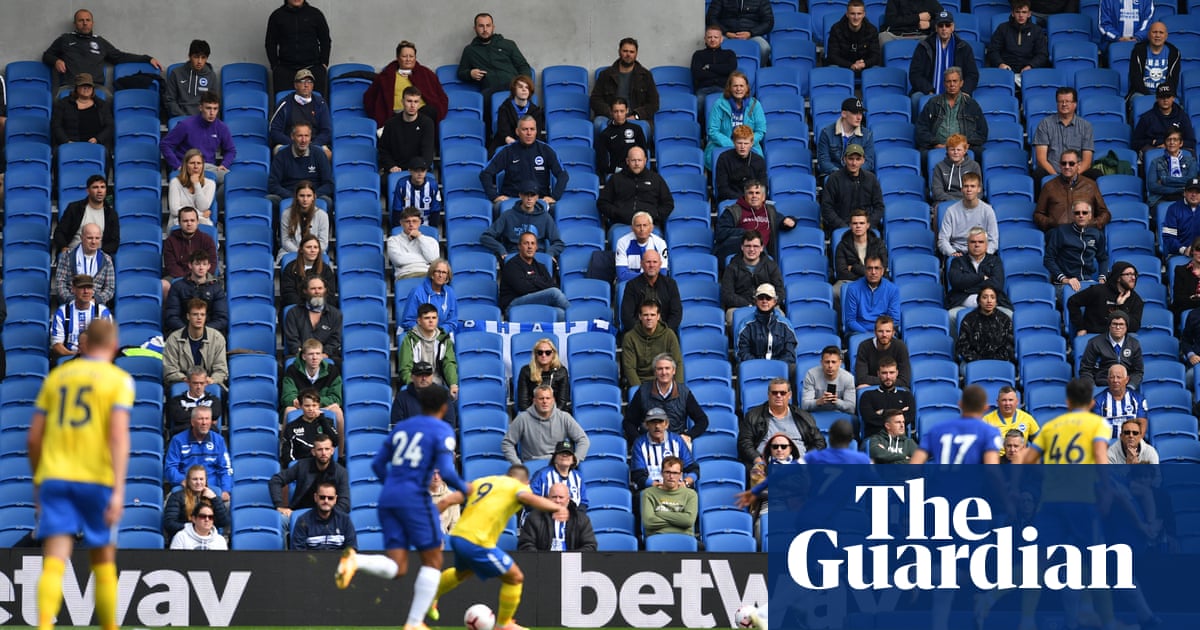 Virus seems to be slowing in Walsall a bit now hopefully in 2 weeks we might be able to go into tier 2.

What about the bailout deal? Thought that had been sorted.

According to statement by chairman an announcement within a few days, Saying it will help short term, but is not the. Answer to long term situation.

I guess that any money received from the “bailout deal” will go towards the rent arrears, first & foremost, & why shouldn’t it???

You certainly know how to stir the hornets nest

He said in his statement we are having to pay our way, Was he hinting at any rent reduction, or payment holiday. Has ended,

Why is it such an elephant in the room, why won’t they discuss the financing of the rent in the open ?
It’s how it feels to me.

They mentioned it once but I think they got away with it.

What the war? Not me, please give Cleese a chance.