As you are all aware yesterday saw the official launch of the Issa FC. Football side. And also the re naming of the playing facilities up at railway club. The Chris Nicholl area. In honour of the big guy himself with a fundraising game against majestic all stars

The game saw. The Issa lads run out. 15 0 winners But the scoreline. Was immaterial as a fantastic day was had by all , and on the day. A massive £ 4040 Was raised. , of which a donation to the British heart foundation shall be made. And. The remainder will go to improving the footballing facilities down the railway club,

Massive thank you. To all who attended was amazed how many saddler fans turned up. And we hope you enjoyed the day.and if you like what you saw. You would be welcomed. As the lads begin there league season soon

Big thank you. To Kenny mower. And mark Rees. And Mel eves who attended and spent. The day. Chatting with fans

Massive thank you to Alex from the Royal Oak. Portebello Who. Served the BBQ Despite the sweltering heat.

The Issa FC. Lads. For there part.played. And the Issa FC management team of Steve hinks. And Alex Molloy

Bellow are a list of sponsors who played a major part of the day being the massive success it was.

It’s an honour for Issa to have the support of the above. Local company’s , and your continued support. Is greatly appreciated
£4040. Is a massive ammount. Which will go a long way in helping us achieve our goals. So to end. All involved. With Issa. Would. Say a heartfelt thank you. To everyone who played. There part. Yesterday 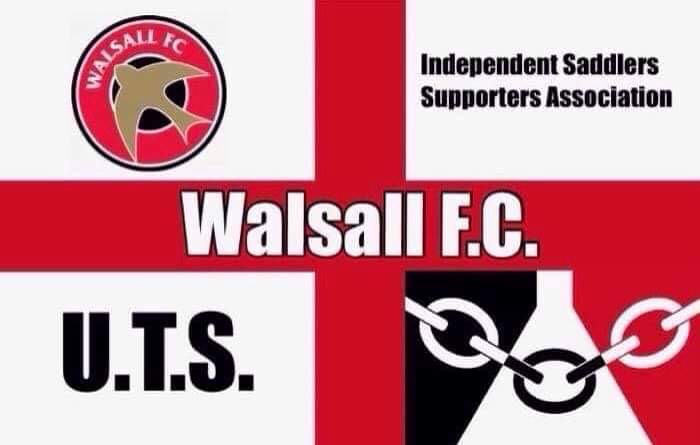