Who from here was there to see his debut in March, 1973. It was the start of a long career in the game… 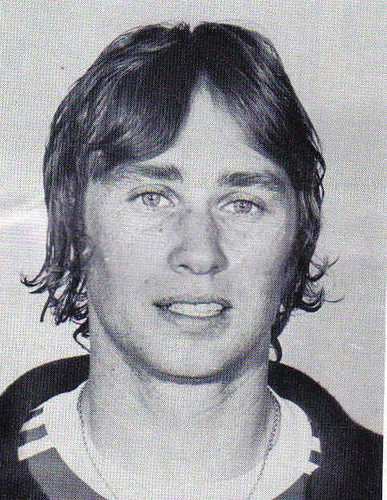 Alan Birch was born on August 12th, 1956 in West Bromwich. He was an industrious hard working right winger / midfielder who tormented defences in his long playing career and is fondly remembered by Saddlers fans as the young pacey winger who was...

I was in attendance.

It was a strange night all round @Belphegor wasn’t it? The bomb scare pre game when fans in the seats were merely asked to look under their seats by the PA guy, about 8 mins of stoppage time the comeback and young Acker down the wing barely out of nappies!

I was there also, it was and is my all time favourite game!

I was there too…it was funny because I was confident we would win even when losing with only a few minutes left. It is very rare I get those feelings at matches…these days it is often the other way round!

@WalsallOne I know exactly what you mean pal! I was only a teenager that night but like yourself I felt we were destined to win it. I’ve never known stoppage time like it it seemed to go on forever. I think the ref simply forgot to check his watch!

I’d been grounded, but parents went out somewhere and got a babysitter. I knew she would not check me so I arranged with my friends dad to pick me up. I jumped out of the window and got there but due to the delay at the start we had to leave early to get back before my parents and we missed the late goals.
No way of finding scores at night in those days so I had a massive surge of excitement when I did my paper round in the morning and we’d won. Never forgotten that and I never got caught either. Thanks Mr Day.

Lovely story,pity you missed the late goals though. UTS

Seen many goals since , but that was a great night. My mate was Ian Day and his dad was a cool teddy boy while mine was a suited business man who hated football lol

A rare night game for me, perhaps my third or fourth, it would have been a half seven kick off and ten minutes half time break in those days - goodness knows what time it would finish in the modern game with later kick offs and lengthier half times.

I found something on YouTube a few months back, a Chesterfield fan had done a highlights reel for Acker, not so many clips back then of course, but it was interesting, and the fan said Birch had always been in his opinion the best player to have played for Chesterfield in his time - until recently when someone (can’t remember who he said) usurped him as number one.

Can’t imagine you jumping any where nowadays