Forecast for WS1 tomorrow is very strong winds and absolutely chucking it down. Any danger of the game getting called off? 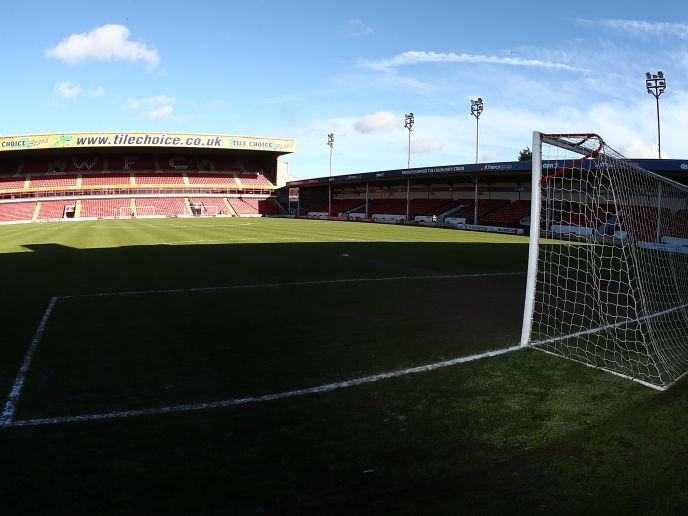 After Storm Ciara left a trail of destruction in its wake last weekend, it's now the turn of Storm Dennis to sweep through the country and put several sporting fixtures up and down the land at risk. 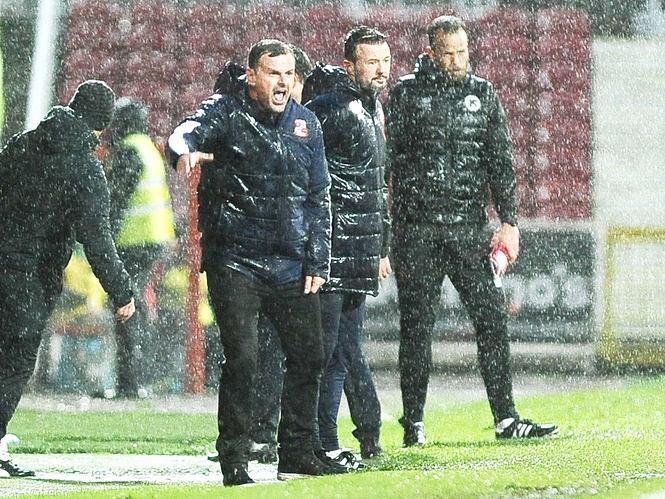 RICHIE Wellens challenged Football League officials to review their policy concerning the possibility of postponing fixtures because of strong winds.

All but 3 in the National league have already been Dennis’d what a menace he is!

It’s all very eerily calm up here currently, a bit of drizzle and a wisp of a breeze, though the 13 degree warmth, may be an indicator of things to come later.
Hope it is called off, think Northampton will get their revenge for our opening day win, Bescot is the gift that keeps on giving. 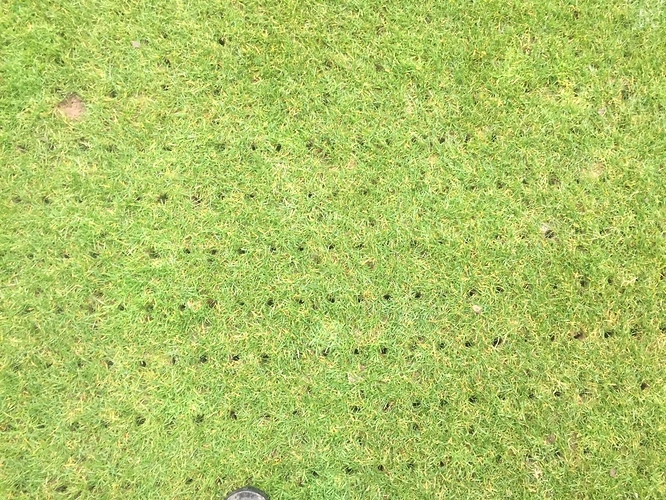 🌨 As it stands, the pitch at the Banks’s Stadium is OK. It was verti-drained this week in preparation for today’s game As ever, we will keep you posted if anything changes
Scooby2167 15 February 2020 10:53 #8

Make them play with an old leather caseball, they wouldn’t be able to get it above knee height anyway

One for the oldies on here

As long as he doesn’t nick my apple pie

The Rochdale game is off because of a waterlogged pitch so must already be too bad. Some of the non-league games (including Telford’s whose ground is only a few minutes away from me) have the reason as “weather” - which I suspect means it’s expected to get bad later (as the storm is only just starting to pick up here) rather than it is already unplayable now.

As Richie Wellens says, it’s not so much the state of the pitch (which the club have tweeted is fine - at the moment) but the wind that might affect the game. And it’s expected to settle in for the duration of the game, not just a few minutes like Hurricane Edgeley.

My right foot was broken playing with one of those things at school, with old fashioned solid leather boots an’all. Remember the PE teacher telling me to ‘man up’, and stop complaining.
Never recovered, cus there is nowt they can do about certain breaks. Flares up now and again and I’m crippled for about a fortnight.

No that’ll be gnasher

My first ball was a casey. Used to put dubbing on it everytime I had used it, usually down the Arbo.

I remember when those hard plastic Mitre footballs were introduced at school. Broken foot pah! Nothing hurt more than cold wet Mitre ball smashed against a cold wet thigh!

Even he passes the Dutchie on the left hand side

Remember the PE teacher telling me to ‘man up’, and stop complaining

All these years , and you ain’t changed one bit. 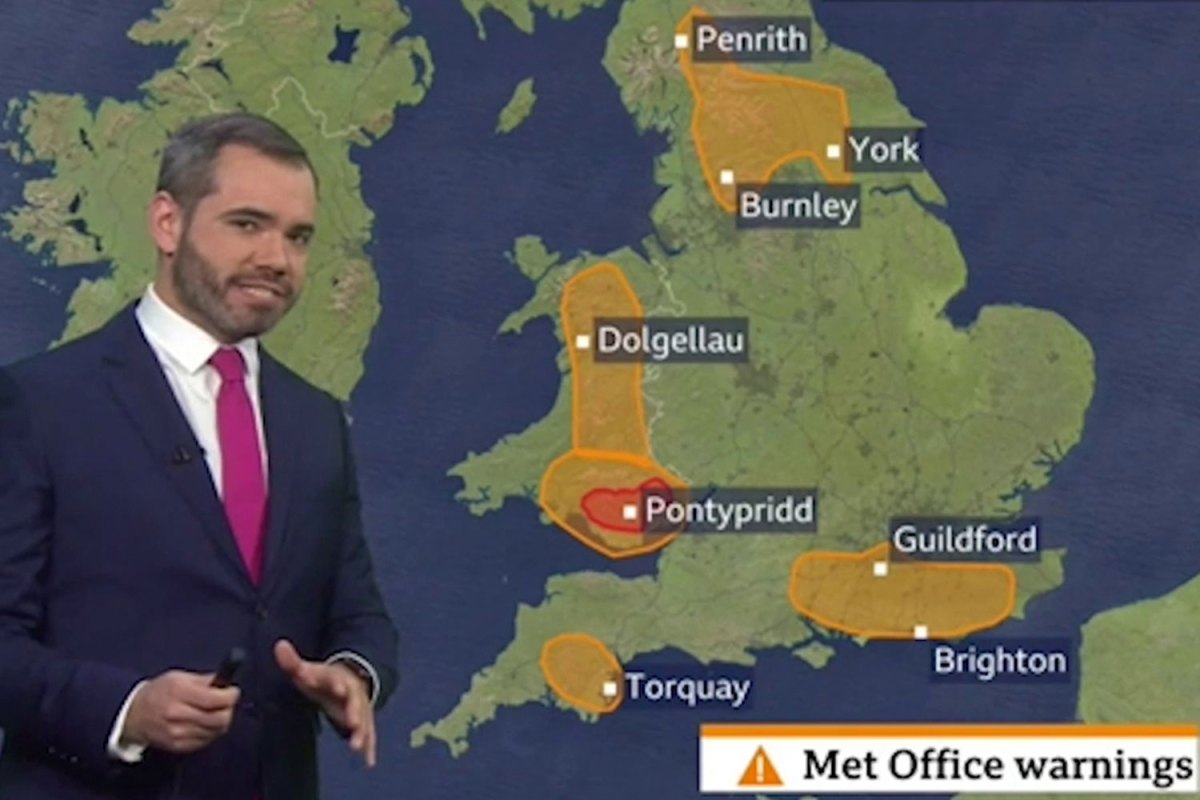 BBC Breakfast viewers were in hysterics this morning after noticing that Storm Dennis was leaving a rude-shaped weather warning over Wales. Strong wind and torrential rain from ‘Dennis the Menace’ …