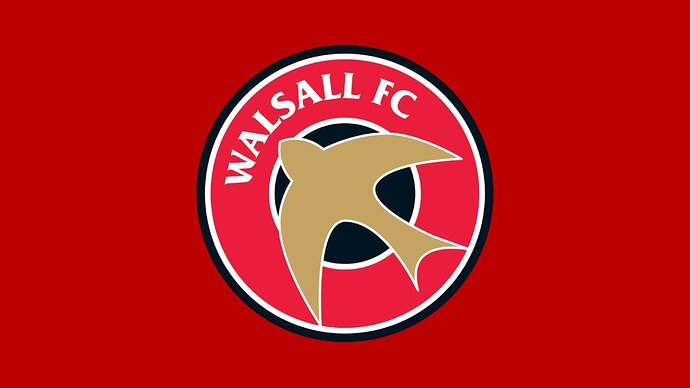 The Club has today published its Annual Report and Financial Statements (“the Accounts”) for the year ended 31 May 2020.

The devil will, as always, be in the detail. Detail that is rarely available.

Perhaps some our members who were or are accountants can give us some edited “highlights”. As someone who has a fairly rudimentary knowledge it appears there was no decrease in the rent in the period up to the end of May last year . As for other stuff like "SHROPS " the “devil” has defeated me. 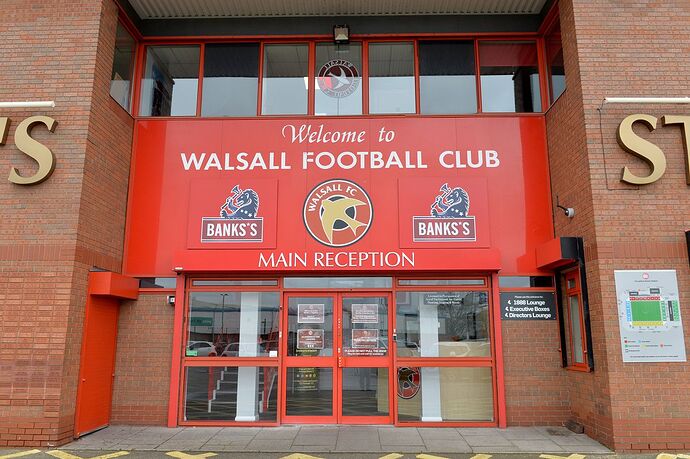 Walsall have recorded a £25,000 profit for the financial year but chairman Leigh Pomlett has warned of the 'profound' effect the coronavirus pandemic will have in the coming years.

We can provide some basic commentary but, as I say, the interesting detail is usually not available, the club taking advantage of reporting exemptions etc to ensure that key figures aren’t easily available. I’ve not seen the accounts themselves yet though and the one thing that ought to be clear is the loans situation.

I only had a brief look and am no expert but it looked like there were new loans on the accounts as well as paying off bits of old loans.

I think the statement Pomlett made was good too but needs details to follow on in certain aspects so that needs to be in the plan when unveiled.

Nothing posted at Companies House yet, so nothing substantial to chew on as yet.

For those that are interested and don’t want to have to navigate the Companies House website all of the annual reports going back to 1979 (except 1990) can be found here; https://drive.google.com/folderview?id=1FTG1aeu1W1G4D-VIfe_KrSTBkQmMxPI8

Why do you need to go to Companies House? The accounts are on the official site!

Very handy.
One item immediately apparent is that Bonser’s £600k secured loan is no longer on the balance sheet.

Only had a brief glance but a couple of things stand out;

There’s more, once I have a proper look. But, as always, there’s not enough detail to understand the accounts fully.

Edit: And, of course, the one thing that these accounts do make clear is that J W Bonsor has no direct involvement in the club anymore, which is what Pomlett has said in interviews.

Not a habitual user of the official site. Sorry

During the year, £800k capital repayments against Directors Loans were made.
It’s a safe bet that the majority of this repayment was to clear Bonser off the balance sheet.

Agree with point 2 as that is what I thought when I read them. However I presume the caveat would be in normal times the 285k would have been replaced by the million pound drop in turnover that I assume is a result on no fans in the ground.

I’m sure I read somewhere that players had taken salary reductions so that might contribute to point 4.

Yes, for sure, I agree with your point on income.

With regard to wages v employees, that might well have some impact but, since it was only for March to May, I suspect there is also an underlying decrease in the average wage per employee.

Thanks for that…you have confirmed what I thought but was a little un confident in saying so as although I did some accountancy in my studies many years ago the way accounts are done these days are nothing like those I studied.

During the year, £800k capital repayments against Directors Loans were made.
It’s a safe bet that the majority of this repayment was to clear Bonser off the balance sheet.

I presume that in the debts section, the £1,180,000 directors loans is what was previously owed to Bonser but is now owed to Pomlett?

Appreciate our Accountants view. But the rent of 400k seems almost insignificant to the turnover of 6 million. Where does all the money go!