Would it be of any use to anyone if the club told fans in advance what strip we’ll be wearing for each game?

Home is easy as it will 99.9% be the red shirt (the 3rd white ones with the ST holder names on it for the friendly against Palace was an exception).We wore our green away kit at Tranmere but could have gone with our home kit as no clash (and have done so for some away games over the years), and on some occasions we will give an outing to the 3rd strip.

Not everyone will have a choice of all 3 shirts for each new season but I know some people who like to match the top they wear to what the team will actually be playing in. The FA always announce in advance what colour strip England will be playing in (for the same reason), so would it be something to ask the club to do as part of their pre-match preview a day or so before we play? 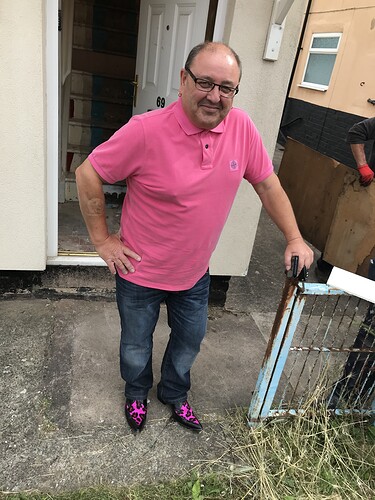 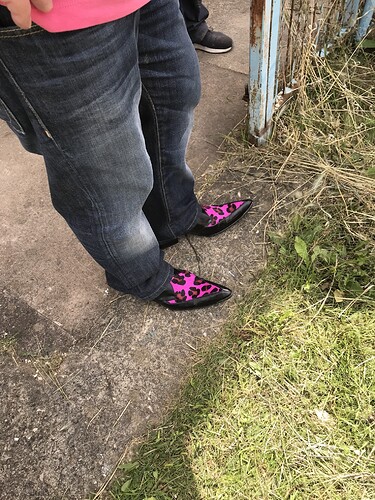 Interesting choice of door number too

The club announced on Thursday or Friday, for Saturday, the kit we would be playing in.

That’s where the lads are working, i was just on the scrounge

I saw that too. The club did indeed do exactly what the OP requested.

I went for my Fred Perry (a) kit. Didn’t do much good so will go for Fred Perry (h) on Saturday. 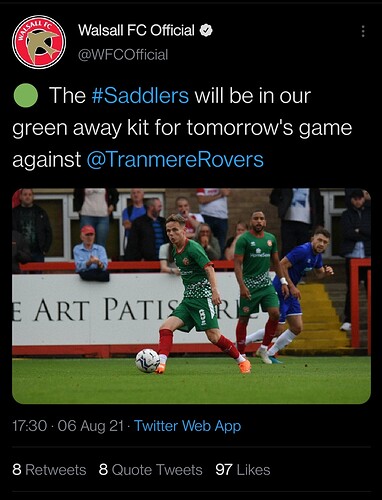 Fair enough - my own fault for not selling my soul to the devil of social media.

No, just include in the match preview articles they do on the OS.

I went to a Aston villa Vs Newcastle match once at villa park and no exaggeration 90% of the Newcastle fans were in black and white striped shirts I’ve never seen anything like it before, I’m not really one for replica shirts it’s nice to wear red and home games though a nice Polo shirt or something

When was the last time any of us saw another Walsall fan with the same scarf on?

Doesn’t help when the club shop is selling 3-4 different ones at the same time.

They don’t wear shirts in Newcastle, they just dye their body hair in black & white stripes.

Team should play in normal strip when possible.That gross away strip should be binned.Green is not a lucky colour.

And that’s just the women …

I’m wearing my green red and white bar scarf (from eBay) complete with 1980s seen on badges to all matches so I doubt anyone has the same as me.