Bescot - How big does it need to be?

You are Jeff Bonser and I claim my £5.

but I went to St Andrews today for a football fix.

My daughter went with her chap(who is trying to put my granddaughter in a blues baby grow by the way and that’s not happening now I’ve bought an unofficial Walsall one off the internet) yesterday and she said it’s not the best.She was more worried about the fans kicking off apparently,was the game stopped because of trouble??.She was seated by where the home and away fans are by each other and she said it was quite nasty.

Not been to Blues for some years now, as we haven’t played them. Pretty standard for their fans though if it is the same as it used to be. Never been there without some kind of aggro. Got bricked on the way to the ground the last time I went, think it was a 2-0 defeat that almost condemned us to relegation. Not a great day.

I have faith in you to save your Granddaughter mate

I have faith in you to save your Granddaughter mate

poor kid doesn’t know how to take me sometimes.There’s no way on this earth that she’s being a blue nose no way it’s pretty simple.

I remember going there some years ago with some mates, one of which had just bought a lovely Jaguar XJ6
And as we parked up two young lads came up and said " can we look after your car mate?"
He stood there for a couple of seconds trying to work out which way to tell them to “F” off then promptly handed them a fiver 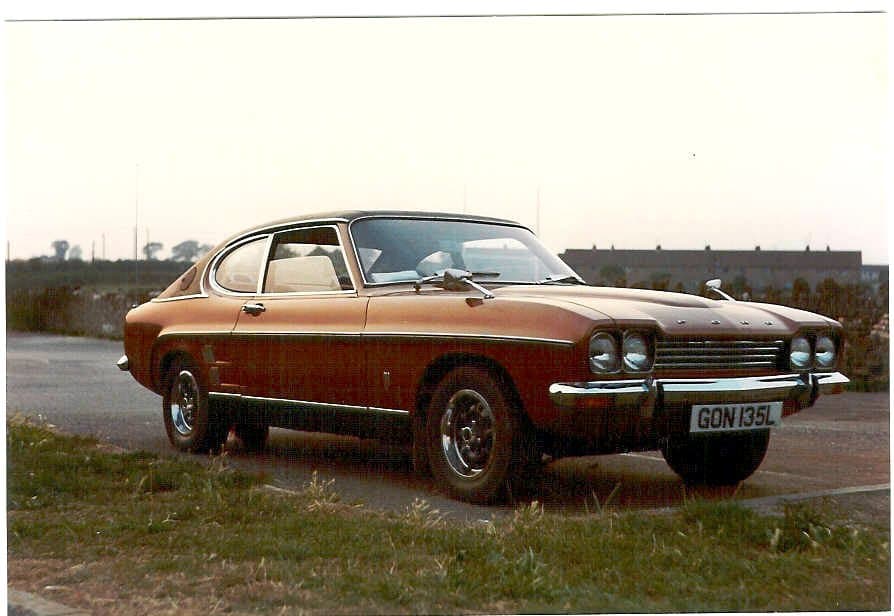 Can we fix the bogs & get promoted before we talk about a bigger ground.

And as we parked up two young lads came up and said " can we look after your car mate?"

Happened to me at Sunderland when we played them in the league cup but I think it was a quid.

I think it was a quid.

In 1999? That was a proper bargain, you should definitely have gone for that, you wouldn’t have got better value.

Think we should add start and finish the Saddlers Club to that list as well.

@WeYamTheMods They have already started clearing some of the rubbish out of the the Saddlers Club. Large skip was outside the place and men throwing stuff from the club into it, so the initial stages have begun.

There was a protest in the stand where the directors sit about half way through the second half, and the home area of the railway end you could see things bubbling over a bit and two chaps ran on the pitch but that was it, I left 2 mins before the end, so not sure about full time.