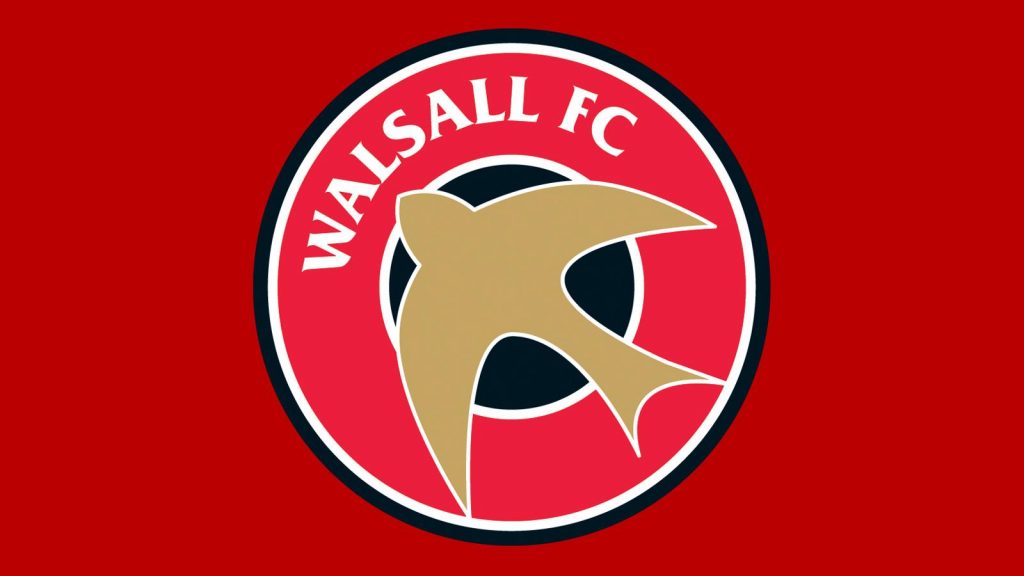 Another poor performance at the weekend, that led to a lot of criticism by fans across the board. I have purposely left the Darrell conversation aside for this, as it has been discussed in depth over

TheCrow
if this is the case as I’m sure I’ve read on here before then I’d take the risk and dismiss him.

I get your point, but if we dismiss him have to compensate him, should he choose to walk we would not have that financial burden.
Besides, it’s a mute issue, PL and DC are in it for the long haul.

I am trying to think of positives.

I think Jules has done well, as has Norman - both are relatively comfortable on the ball, which is more than can be said for some in midfield… Holden has looked good when he has played in the centre, Nurse was very good before he was injured. And, despite all, we have been a bit unlucky hitting the woodwork.

I would play Rose in goal because he deserves a chance and Roberts, despite his saves, is making at least one major error in each game. I would have a back 4 of Norman, Sadler, Jules and CM,

I would play Kinsella and Holden in the centre of midfield with Nurse wide left and Wes wide right. I know he likes cutting in but you can see all the defenders know that, I would rather he put some crosses in - Adebayo and Lavery are pretty good in the air but have rarely had a decent cross, apart from Nurse’s one to Lavery against FGR.

Scrimshaw does not impress me. Gordon would come in when he is fit but the above is the best I can see at the moment. Sinclair is a stand-in for Kinsella and only one of those two and Bates should ever start together. Guthrie can be used strategically.

Finally, at the moment, we really do lack pace and that is hard to change.

I would go with that laundry.
I think that’s probably the best 11 we can muster