Pleased to be able to announce to you all. That the gaffer is doing REALY well in his new place

As you can see from the pics. And as I previously advised you. All of. They have even set him his own set of driving nets up

Keep your eyes out for an announcement soon As we have a major suprise planned for him. When he comes up to visit. Us at the railway,

As Issa in conjunction.with a host of Ex saddlers , forest star FC , local buisnes’s and the railway club FC.

Will be. Officially unveiling what will be not only be a great benefit to kids grass roots football within the borough. But also a fitting tribute to the big man himself

Keep smiling Chris and as said. We will be down to see you soon pal 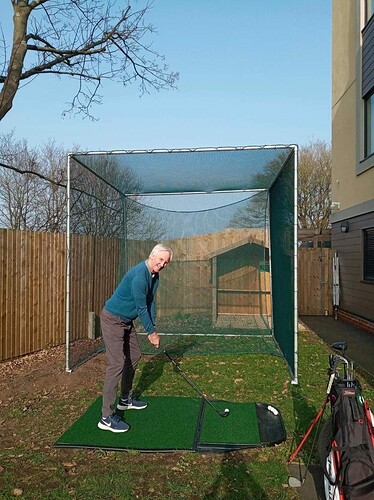 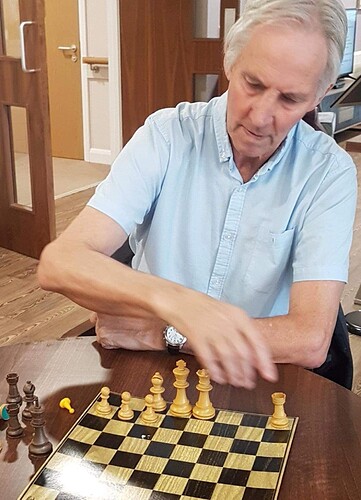 Mate that’s put a great big smile on my face

Great to see him looking so happy. Let’s hope normality returns soon and you are able to bring him up to the Railway for the day.

He is then coming up to railway. Where we have the surprise mentioned lined up for him mate.

Speak to him. Most weeks and he’s doing really well. Dan

After all the negativity and bickering, this is genuinely nice to see. Chris Nicoll gave me some fantastic memories that will stay with me for the rest of my life.

Great to see him looking so well. I miss occasionally bumping into him on King George’s in Blocko, I always walked away smiling.

This is great to see.