Walsall Football Club can confirm that striker Danny Johnson has returned to Mansfield Town following the expiry of his loan deal.

Hardly surprising. Obviously, a fantastic half season, but I can’t say I’d be concerned if he didn’t come back. I’d actually like a different type of striker to come in with Matt. I’d also argue that whatever money we may spend on Johnson could arguably be better spent elsewhere. However, that’s not to say I wouldn’t be happy if he was signed.

I’ve no idea why Mansfield would sell him to us. I wouldn’t sell him to anyone in the top half.

I can’t say I’d be concerned if he didn’t come back.

With 15 goals in 30 matches, I’d be very concerned! Jamille Matt may have a good track record, but he’ll take time to settle in, and over the next month we play lots of the sides around us, which will determine if we drop away, stay with the pack, or move towards the top

Agreed, it’s all about putting your chances away and DJ has been absolutely superb at it. I’d be interested to know his stats this season regarding shots/goals because he ain’t missed many.

I can’t say I’d be concerned if he didn’t come back.

How is losing a 1 in 2 striker not concerning?

Mansfield will probably use him now. Let’s hope he is less prolific for them.

We may still get him back. You never know.

Oh my stats are useful now

We should play Kinsella up front

That would be sweet, but momentum may be lost for us and him.

It would be interesting to know what kind of figure they are looking for. Is it off the charts silly so we won’t even contemplate it, or is it within the margins of negotiation?

I have to say I have a bad feeling he won’t be back, but I live in hope because it is going to be hard to find someone as prolific, and if we leave it until the last minute we risk finding no one at all.

Didn’t say he didn’t do well, just saying it’s not really an area of the pitch that’s a priority at the moment. His replacement is already here. 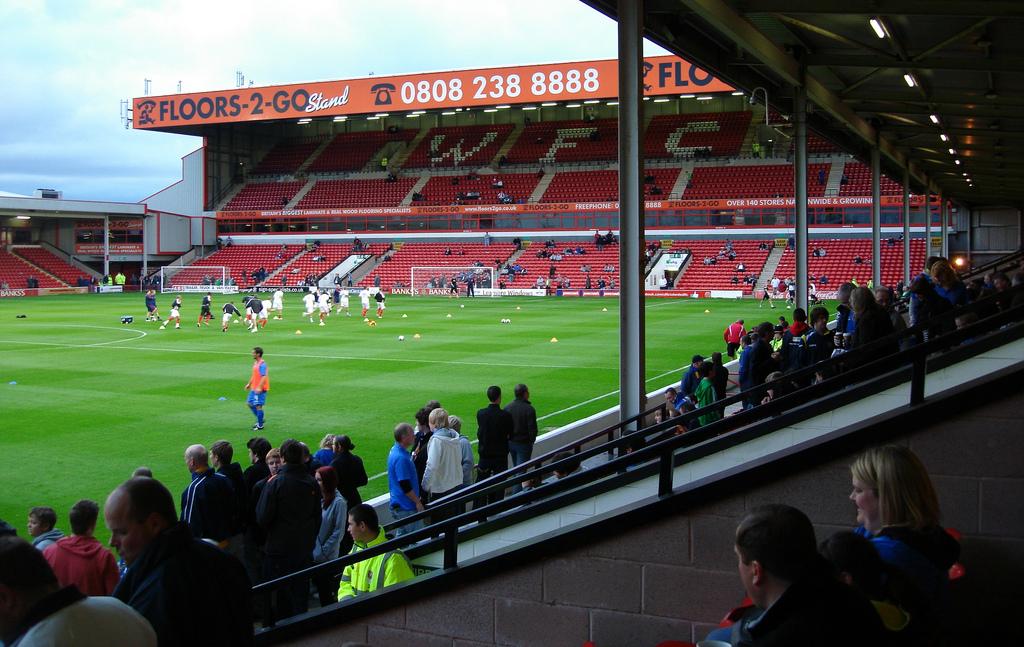 “Now I Get Why They Call It Blue Monday” – Walsall Fans React To Transfer...

Walsall FC loanee Danny Johnson has today returned to Mansfield Town following the conclusion of his six month loan spell with the club. With the news being bad for the Saddlers, let’s dive into ho…

This season Matt has played in 16 matches (6 starts) and scored 1 goal. Johnson has played in 30 and scored 15. Whilst his form in previous seasons has been outstanding, on current form, Matt is not a ready replacement.

The very fact FGR seem happy to see him go tells you that he isn’t in the same from as he’s previously shown for them.

Looks like a case of who blinks first, I don’t see the position for Mansfield being particularly strong here. If he has rejected Colchester the only other link being with Hartlepool ( there would potentially be a geographical attraction here) then most other clubs as pointed out above are potentially play off contenders just as we are. Really don’t see him playing for Mansfield this month for the 2 club rule as also pointed out.
At some point we will need to make a call on any potential plan b as we know from the last window leaving everything until deadline day doesn’t always work out. Really cannot see him staying at Mansfield as it appears on what we know to make very little sense. Strange one for sure. UTS