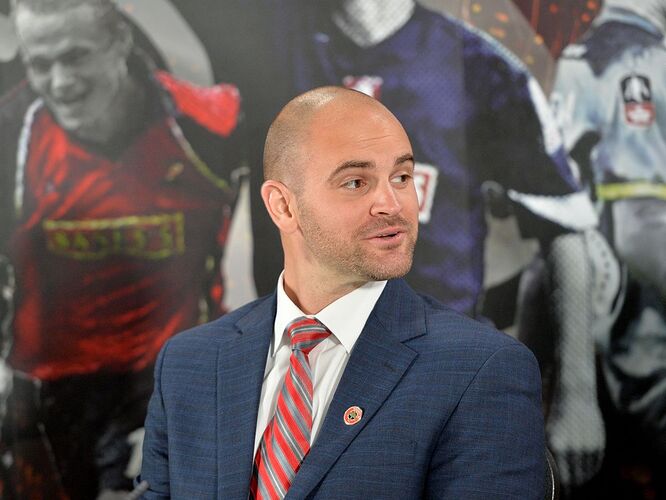 Walsall supporters will have the opportunity to meet and quiz new co-chairman Ben Boycott for the first time at a fans' forum next month.

If I was a betting man I’d put money on a question about money being asked.

should be an interesting evening, look forward to it

striker to be signed on the 11th of july then lol

Should be good as the new owner will be very keen to form a genuine relationship with the fans and will thus hopefully be as open as possible.

Given the Board was streamlined to 4, a bit odd that Mole isn’t attending, particularly as he oversees much of the match day and stadium operations which people may have questions on.

The first question should be aimed at Pomlett asking him who this “game changer” is.

They must know he’s not very well liked

Too busy working hard to attend.

I’d assume they’ll have a separate “Meet the Manager”. 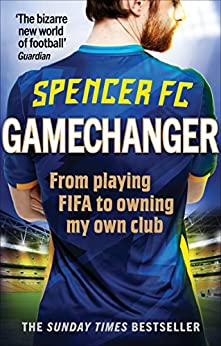 Gamechanger: From playing FIFA to owning my own club eBook : FC, Spencer:...

I imagine so, yes. Does seem a bit odd though as many will have questions about the fitba.

Meet the striker. I wonder when that would be scheduled for? We’ve only been waiting about 3 or 4 years

Most important question will be, how you intend on making a return on your investment?

And what happens once the club owns the land

I wonder if they’ll already see a return on their investment once the land is purchased.

I’m sure a while back when Pomlett spoke about it he said he’d negotiated a price for the ground which was a lot less than its true value. So would these new investors have been given the same option?

the homeserve logo has gone off the upper and lower stand now lads , plus im looking forward to seeing what they have got to say at the forum tbh

This is one of the big moments in supporter liaison so I hope the Supporter Liaison Officer is there in some context, even if not on the stage. Maybe just mingling and chatting.

Admittedly number four is the most radical and therefore been even more successful at shifting Season Tickets than one to three - which didn’t do a bad job themselves.

So coming out of the forum it would be good to understand: