As you all know Chris is. Joining us in the railway club on Saturday. Pre the Colchester game

And as you also know after recently speaking with his daughter Cathy this is most likely to be the gaffers last trip up to the town that took him to there hearts. And the one. Chris adopted as his home. Until, his illness made it no longer possible for him to stay.

So I’m calling on all saddler and villa fans. To come together. One last time and let’s show the gaffer just how highly thought of. He is.

We owe it Chris for the memories he provided us with.

If you are a saddler who will ever forget that. Thursday night at gig lane. As he led us to promotion. And if. A villa fan. That goal. In the cup. Against Everton. ( I wind him up saying he could run no more so he just wellied it ).
He just laughs and says your right

But whatever your memory let’s gather one last time and salute him. , it’s no more than the big guy deserves

We have done lots of work up at the railway club with the. Junior and senior playing pitches being named. The Chris Nicholl. Arena. Which will be a lasting tribute. To Chris. But we have. One last. Thing planned that will again be announced. On sat. That will be. The icing on the cake And will be the ultimate tribute to the. Man. Who gave me. And thousands of other saddler fans. A rare Moment of joy as a Walsall fan. And that night in bury will live long in the memory — with Cathy Nicholl. 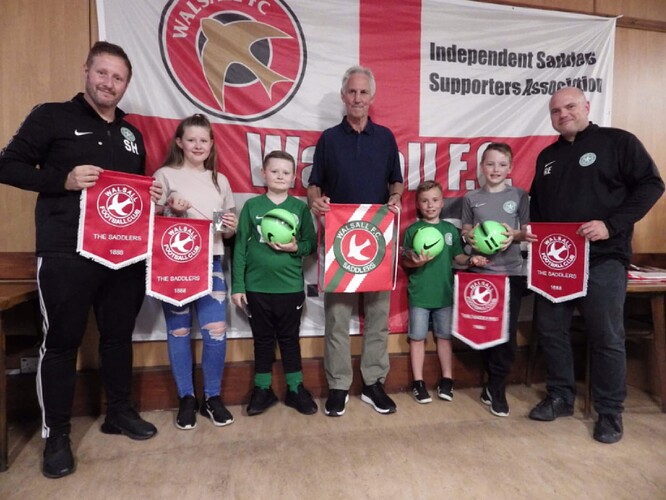 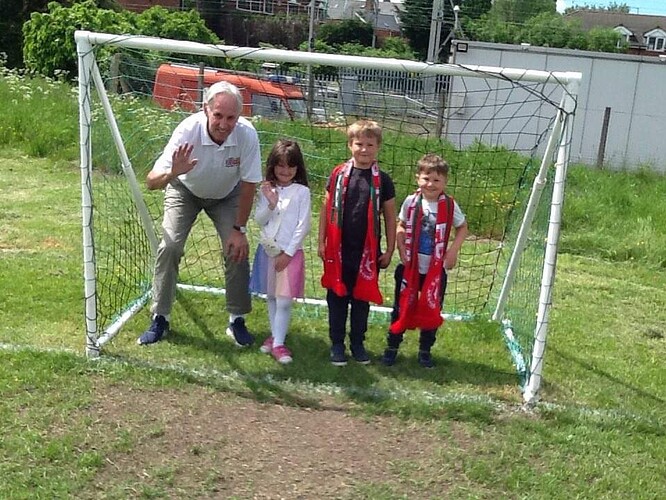 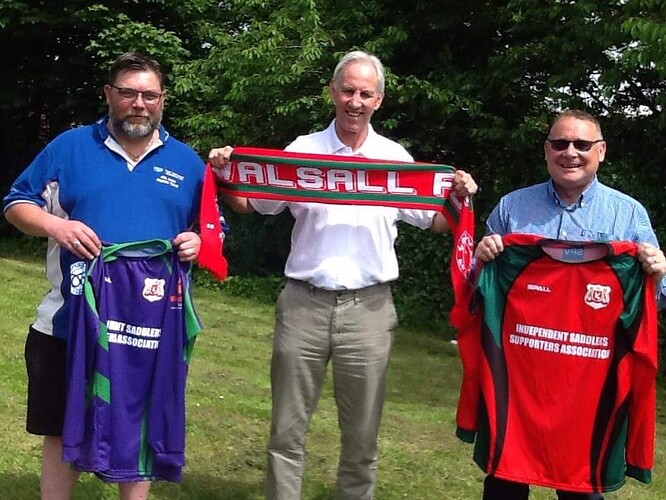