This fundraising game will see the Issa FC. Football side formally launched. And the playing pitches up at railway. Will also be officially. Re named the Chris Nicholl playing arena In honour of the gaffer

good weather as been predicted so if free please. Come along and give the Issa team a bit of support. Whilst also giving. Majestic all stars a warm welcome. To the railway. As the two sides battle it out for the Chris Nicholl trophy.

Massive thank you From all involved with Issa to The following company’s who have been hugely instrumental in helping with sponsorship of the day , It’s an honour for us to have the support of. Such local businesses. And some from further afield. Who buy into our ethos of trying to give something back to our community which we will be doing via funds raised on the day

Thanks to the above the day is a massive success before a ball is kicked , and we now. put out a plea to all you saddlers out there who may be at a loose end on Sunday. To come along and lend your support as we try. To raise funds. For heart research and to improve. Footballing facilities down at railway club. For both the Issa FC team. And local kids side forest star

Lastly. We would thank richard. , and Scott. And all involved at majestic travel for there input into. The day and for providing the opposition For the official launch of Issa FC

Hopefully see as many of you as possible. On Sunday And if there’s any lads on here who. Would like to make a small financial donation to the day it would be gratefully received. And especially by the local. Youngsters we aim to help. Alongside. Heart research Organisations. 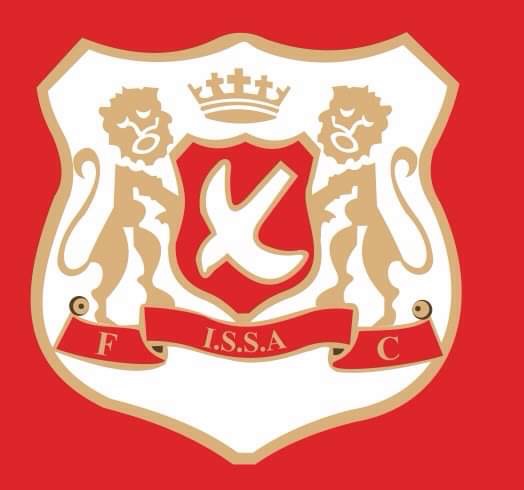 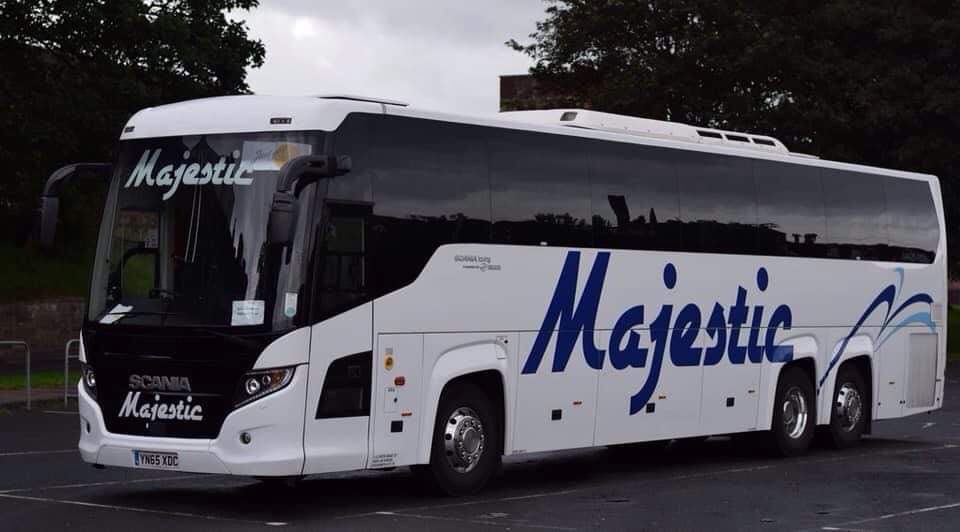 So please pm me if you can. Spare a pound or two.

Massive thank you to a guy of here who has deposited £500 into the Issa account. To be added to totals raised on the day

Ben. Your continued support. Of what we are trying to achieve both towards our club and our work in the community is greatly appreciated. By all involved with Issa.

Always said it that our fan base is something else.
And something other fan bases. Will never equal

We may be small in numbers. But huge in heart.
And again. Our local youngsters will benefit from the generosity of saddler fans , as we aim to give them a facility to be proud of down at the railway club. Chris Nicholl playing arena