I am an ISSA memeber and have seen adverts/ posts for ISSAs football team, their ground and stand over the last year. For Walsall fans, is this a good thing or bad?

I havnt messaged anyone personally on this, but thought it would be in interesting topic to discuss.

This has to be one for @Dhforever I think they are looking to set up another team. They have links with Forest Star. I don’t think it will have any effect of the doings of WFC whatsoever.

Good club for Osadebe to join in the summer then

We’ve got team like Walsall Wood, Chasetown etc, around us. This hasn’t affected us, why would ISSA?

I think that is wrong !! I have seen pub teams play better than some of the performances we have had from our players over the last few years

Christ they’re in the Prem already?

Let’s hope ISSA do find some local talent and they do go on to represent our club because let’s be honest last few years our club have seemed to struggle with it, those that have broke through have been distanced.
Fair play to everyone involved and I’m certain if young talent is spotted then those that need to know will be told about them, can only be a positive thing in my opinion.

We at Issa are building a football infrastructure down at the railway. That includes a 3g pitch and a new FA approved changing rooms and shower block, many organisations have been involved in helping us to secure the funding to deliver these projects.

Our core goal is to help some of the most underprivileged children in the borough to receive free football sessions under the guidance of ex professional players as well as providing access to sport to many disabled groups within the borough of Walsall, with the best of the youngsters being pushed WFC’S way.

The project is aimed at helping WFC not hinder it
And one day we hope to see one of those less fourtunate kids run out at bescot representing the saddlers.

The project is totally unique as it is totally non for profit with any surplus funds from the rental of the 3G pitch being ploughed back into good causes within the community this is the ethos that has attracted so many people wanting to part of the project,

@Dhforever thanks for the update and clarification. Another grand ISSA initiative by the sounds of.

Shame ISSA can’t get hold of the old Broadway Fields next to Morrisons and get it being a hub for football in this part of town again.

Our ground is right behind it mate
Our site is l actually a lot bigger with more scope. For. development

Pop into railway club before a Saturday home game and I’ll give you a tour round mate.

I put it up as a topic for discussion becuase I didnt really know much about it apart from the odd post on Chris Nicholl and the stand so didnt really have an opinion and wanted to see what everyone else thought. But from what @Dhforever has said it sounds like a brilliant initiative.

My instinct is to say, its something the club should be doing, but based on what we are like off the pitch, its better that they have zero involvment, unless you want piss soaked changing rooms and crappy banks beer everywhere.

Like we all have probably seen, 99.9% of people who play ever go on to be pros at any level. However, in my only personal experience, i played at junior saddlers on a Saturday and played for my school and a sunday team and it really helps mould your character in so many great ways. So the more people that can be exposed to it the better.

A few pics of the stand . Four of us built last summer and Chris and his family who came up to see it

More work planned this summer. Including the laying of a 3 g floodlight pitch and building of a fa approved. Changing room block 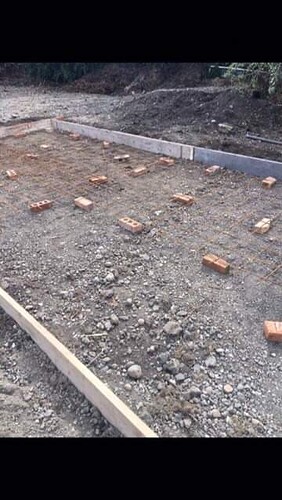 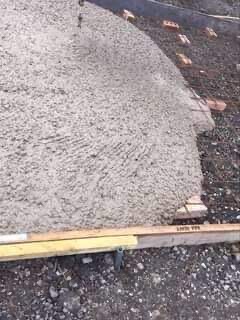 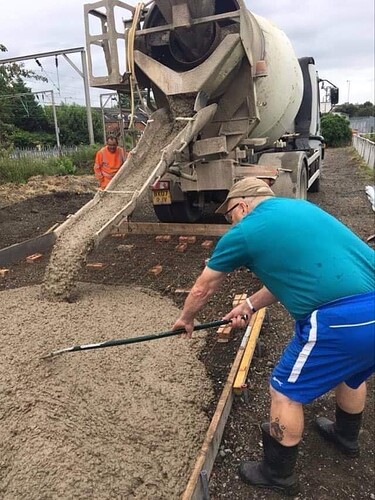 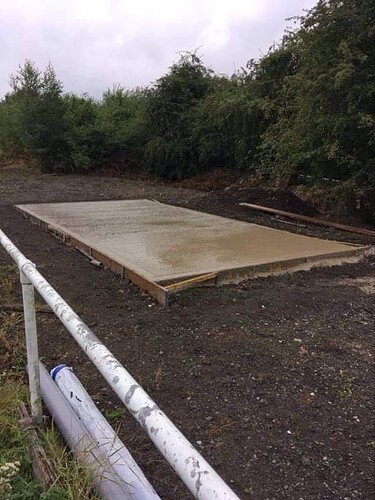 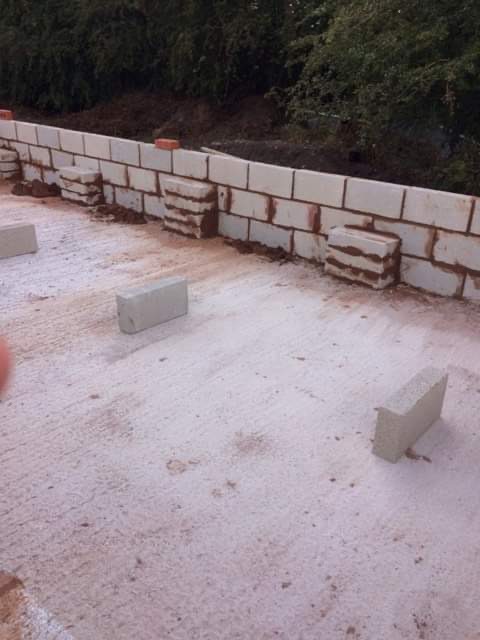 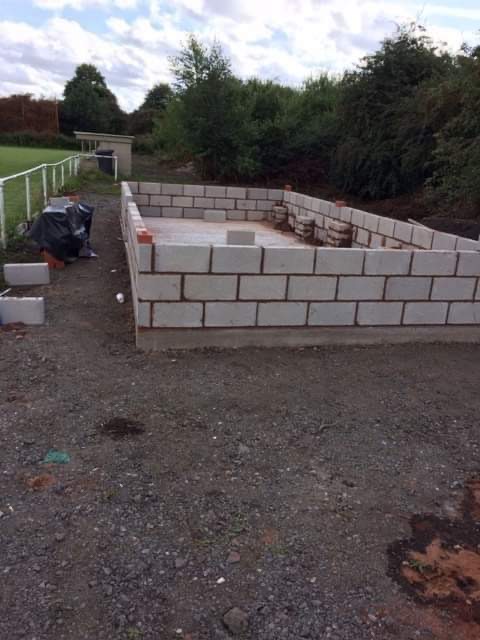 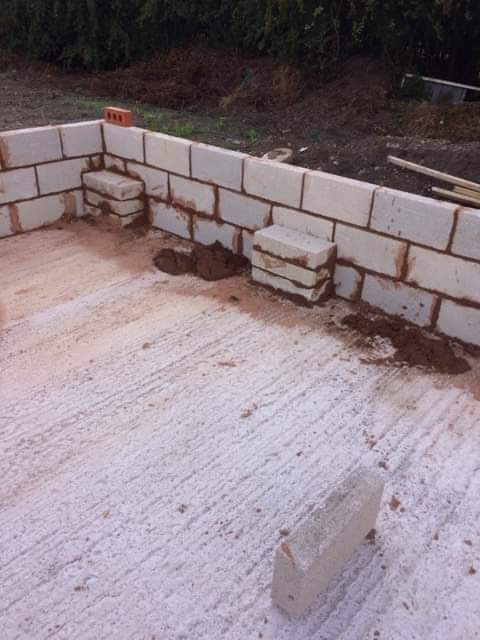 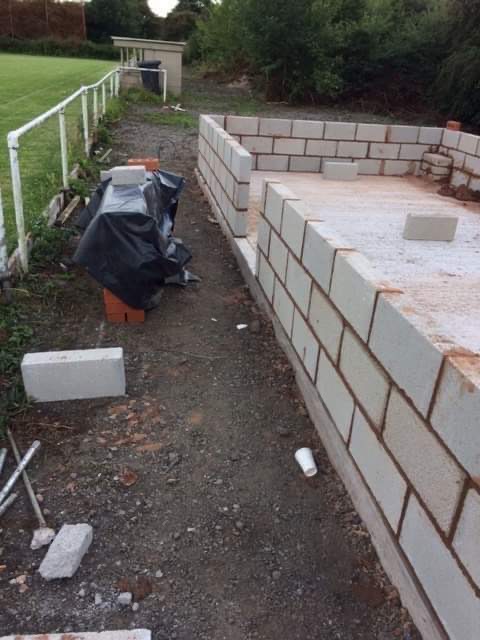 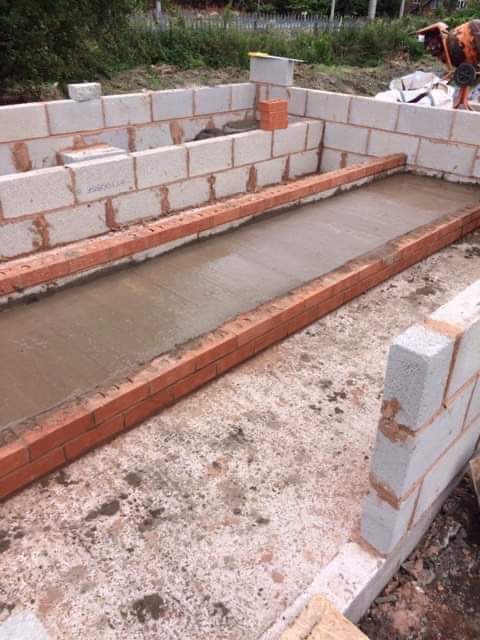 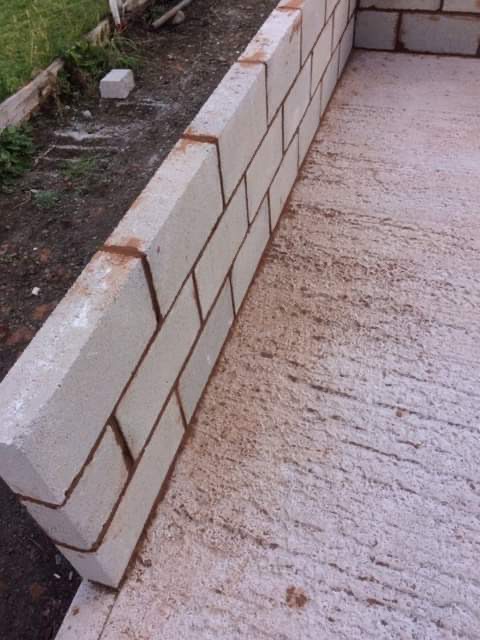 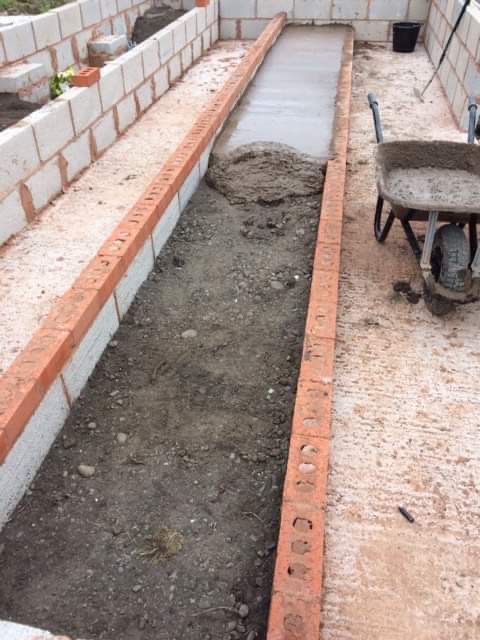 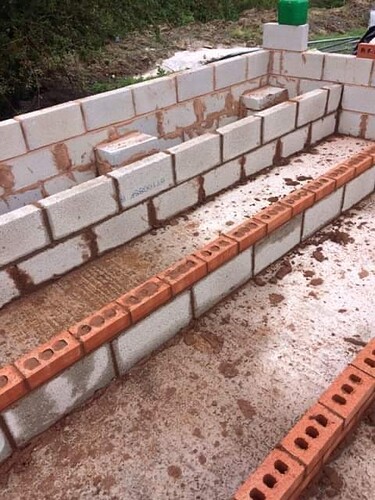 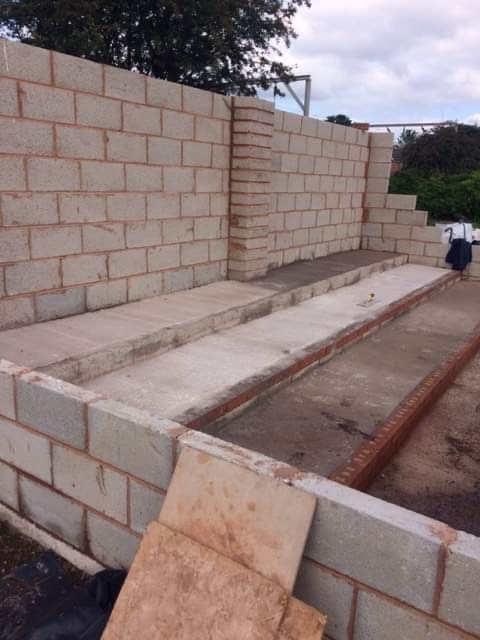 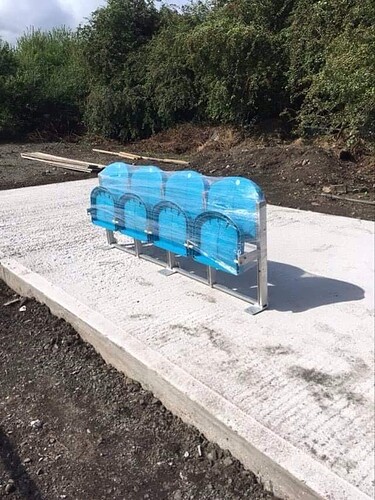 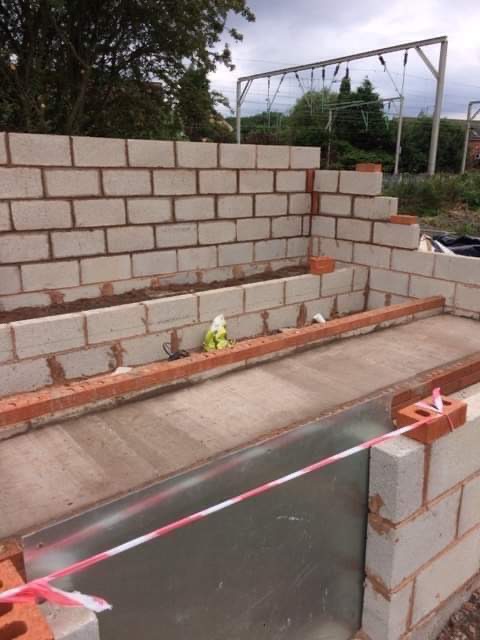 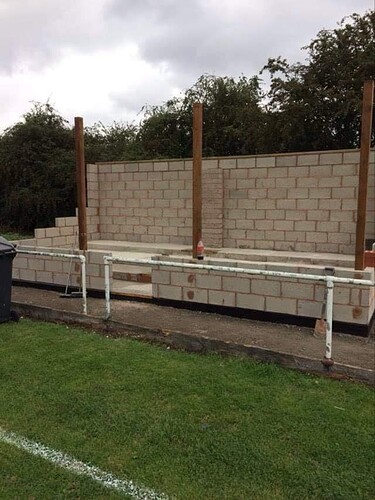 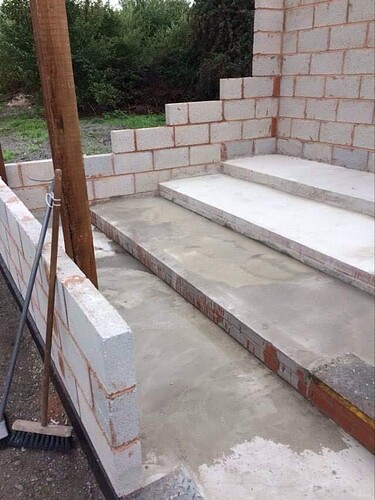 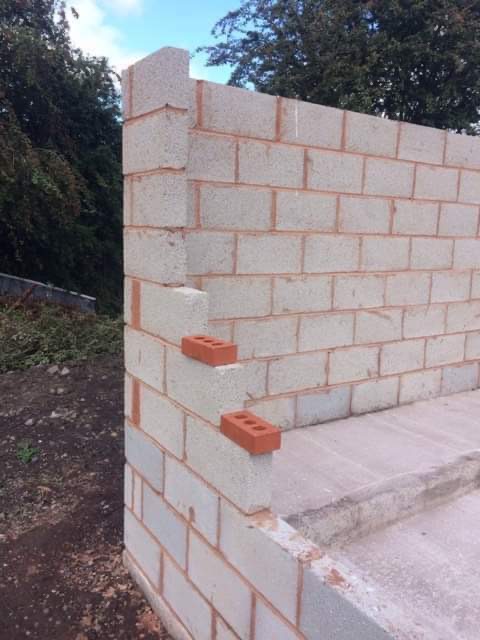