It gives us great pleasure to announce that we have been able to help out another grass roots football side.

Today we presented representatives of the. LMRCA railway FC. With a brand new playing strip. Paid. For by the independent saddlers supporters association With us at Issa Also. being the main front of shirt sponsor

Pictured Below are some of the guys associated with the lmrca railway FC. Football side receiving said kit. And stadium jackets,

Chris whinyates from Black Country locksmiths And Richard lavender from majestic travel. Are also pictured. As they are both arm sponsors on said kit

We would also like to thank joseyjoe.com Who is back of shirt sponsor

and Howard Evans and Micky Stephenson. From the spv group. Who are also back of shirt and. Short sponsors

Last but not least. The guys at spall sports who. Have made a great job of. Manufacturing said kit. And jackets

Another example of Issa. Helping out at grass roots level within the bourough of Walsall

We wish the lads. From. The lmrca railway Fc every success as and when there season continues, they currently sit top of there league as it stands And Issa are proud to be associated. With such a great. Set of people involved with the running of
the side 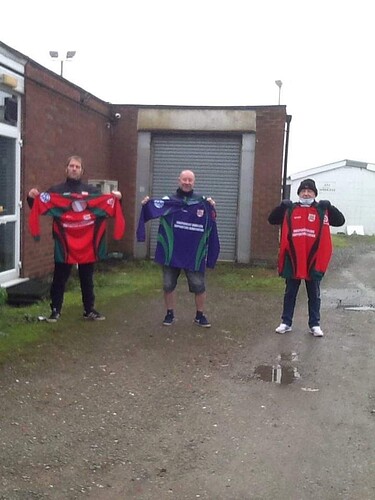 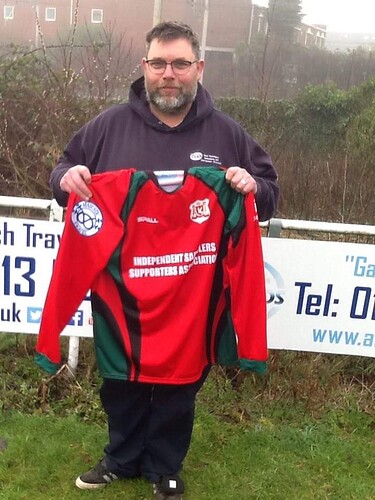 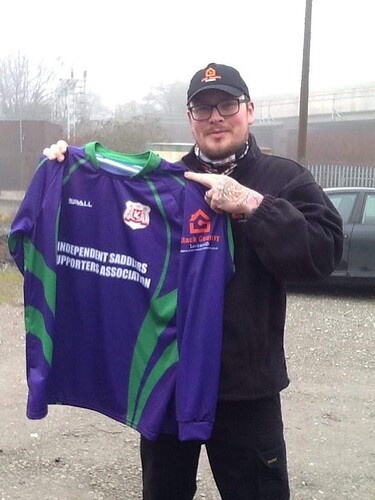 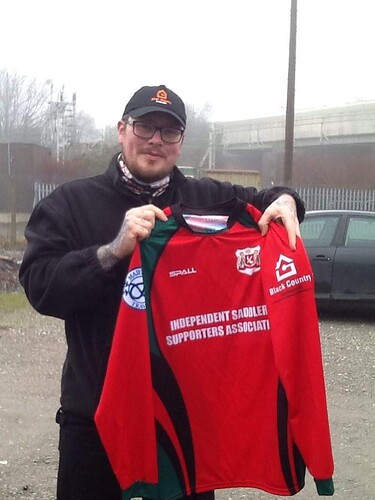 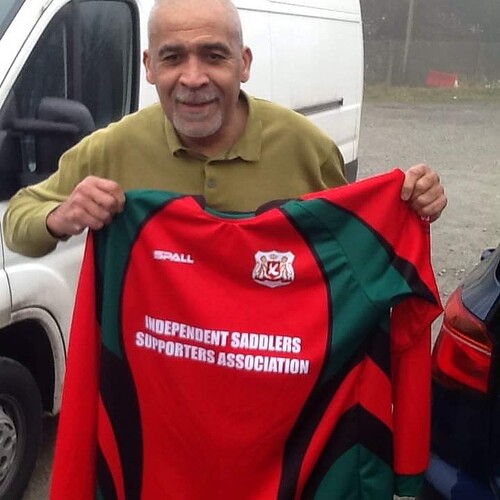 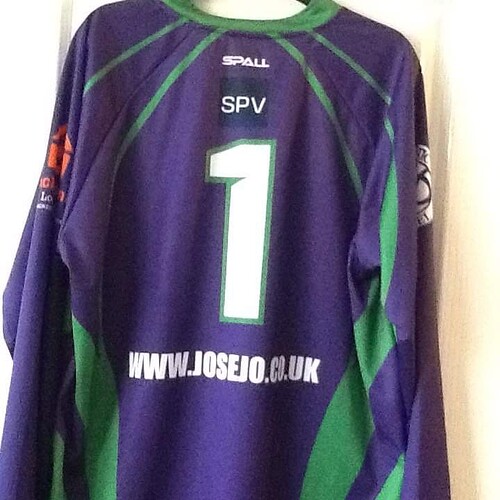 and well done everyone involved at lssa , can be tough getting kits sometimes.

Nice shirts Dave but ■■■■ me how big are the players?

They requested them all to be extra large mate
Do look big in pics tho.

I am glad i aint got to play against em

i received my snood today, superb mate thank you, so comfortable, a lot better than the masks i have to wear

Glad you are happy with it mate. Think that one is a particularly nice design

As for the railway team mate. They have some very good players. Where undefeated till season got halted. Been involved in some good games. Until. The break

You and the ISSA team do some sterling work mate, you should be proud of yourselves

ISSA needs a friendly graphic designer to knock up a good logo so you can use that instead of dead small letters!

Well done. Giving back to your base.

When it’s back up and running will you be posting details of fixtures etc mate? I love a good grass roots footy match.

Yes mate. They will also have there own website up and running.
Seen some cracking games down there. Over the years