He will have upped the ante by then be Messi

That’s soooo Pomser days
This year will be different

I hope that was intended as a joke!
Labadie was our worst midfield player, last season!

Tom Nichols to Colchester and Harry Smith to Gillingham are two rumours around. 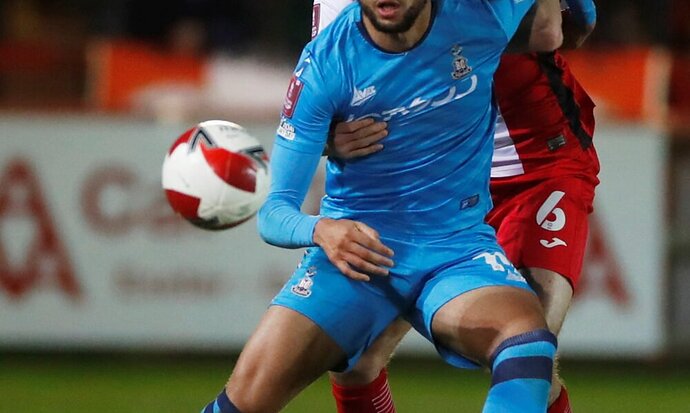 2 players that could leave Bradford City next month

Bradford City have slipped away from the League Two automatic promotion picture in recent weeks and may be eyeing January as an opportunity to strengthen their bid towards the top end of the fourth tier. The Bantams will be aiming to bounce back from...

Huddersfield Town have tinkered with their management of Crichlow’s loans in recent seasons, and it would not be a surprise to see history repeat itself.

It would seem that the Terriers are keen to send the young defender out to clubs who tend to enjoy a large share of possession in their matches.

He won’t be coming here then

Phil Bardsley aged 37 signing for Stockport is another rumour.

Wouldnt be surprised to see Vadaine Oliver leave them too. Only started one game for them this season which was on the opening day.

Flynn will definitely be after a target man striker.

He’s already played for two teams this year hasn’t he so can’t play for anyone else?