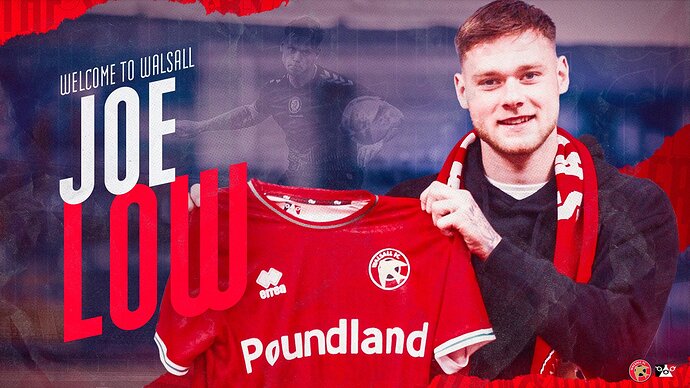 On loan from Bristol City until the end of the season. 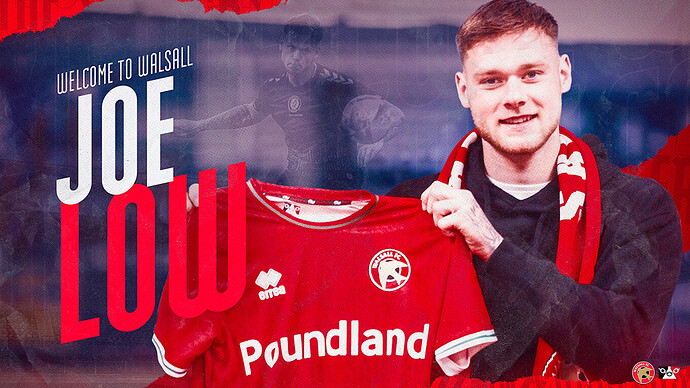 Walsall Football Club are delighted to announce the signing of defender Joe Low from Championship side Bristol City on a loan deal until the end of the season.

If ever a surname didn’t suit

Good back up option, not eating into the budget either I would imagine.

Not if the plan is to put White at RWB. It’ll be between McEntee and Low

It’s good to see that we are doing some very early business. Welcome, Joe.

This signing suggests to me that Hayden will play RWB.

Or readying themselves for bids for the monthe

Was anything said about why he was missing on New Years Day? were expecting him to be out injuired a while and Low is cover for that with McEntee back playing now. Or as you say, he’ll be wing back.

Anyone know if he is left or right footed ?

6 foot 5 and quick Flynn deffo has a type when it comes to defenders lol.
Must be the tallest backline we’ve ever had!.

Did flynn say anything about White’s whereabouts on sunday? I wonder if he’s picked up a longer term injury and this is cover for him?

Edit: just read the above. Still makes me wonder

Probably dropped after his Stockport performance is more likely.

Isn’t he carrying an achillies injury? Could be so he can have a rest for a bit.

Aggressive, strong and quick - 6ft 5 - can he play upfront ?

Does J Low like to keep it on the floor?

Is it Black Country for…? 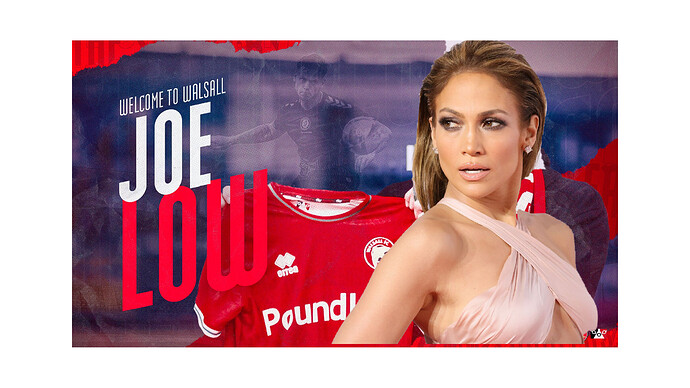