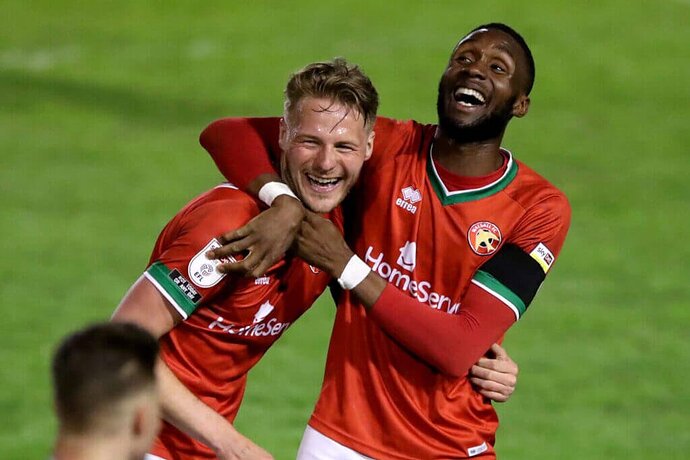 Walsall are safe - not all football clubs will be: 'Coronavirus will threaten...

Read this earlier, great to see some real in depth coverage and insight into our situation.

“But at the moment, we don’t seem to be able to compete. There’s only so far your moral superiority can take you when you talk about not spending money you don’t have, because you know there are clubs out there that will spend money they don’t have."

This is a great statement from Tom Lines and reiterates what I have said time and again about more forward-thinking clubs lower down the pyramid than us. We carry on as we are and we will end up being replaced by one of these clubs sooner rather than later.

Good article, but throughout the most cutting truths are spoken by the supporter, as usual, as opposed to anyone within the club.

True, but the most hyperbolic statements also come from fans.

the most cutting truths are spoken by the supporter, as usual, as opposed to anyone within the club.

I don’t agree. I think there are candid, perhaps uncomfortable, opinions given by various contributors to the article.

Is the Athletic worth it again? I cancelled mine during lockdown as it was just all Prem league stuff.

They are doing a quid a month subscriptions for six months at the moment. Think 8 quid after that.

I will take them up on that offer.

Thrown in my quid a month for 6 months - a very good deal.
Although I suspect I won’t go beyond this since its target market obviously isn’t your average lower league fan.