Apparently on his way.

If so could be a useful addition. He has scored goals from midfield consistently. 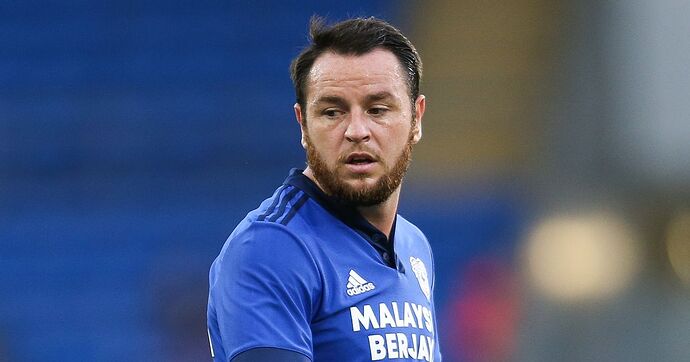 Depends how hungry he is still. Time will tell.

33 and injured, I think it’s more a safety blanket for the likes of Osadebe rather than long term thing.

I see it more as a Holden’s replacement, till end of this season, than something more permanent. But who knows.

Matt Jarvis vibes. But could be useful to help us limp to the end of the season.

Think it could be a good move.
Outstanding championship player on his day,proven quality in the past,issues with fitness and weight in his history,but if he didn’t have them he wouldn’t even entertain the idea of coming to us…
Could see a deal to the end of the season with an option for next year in our favour.
Or,until the end of the season and he’s fit and off somewhere else.

One thing if it does come together,this certainly doesn’t feel like a Fullerton signing. A little powershift and change of direction i think.

Decent player, happy with that.

Should be an excellent player at this level. Guess fitness is going to be the issue

Quality player, if his hunger for the game is there still he will be an outstanding addition to the playing staff.

I assume he’s been training with us for a few days and we have assessed his fitness.
Straight replacement for Osadebe. 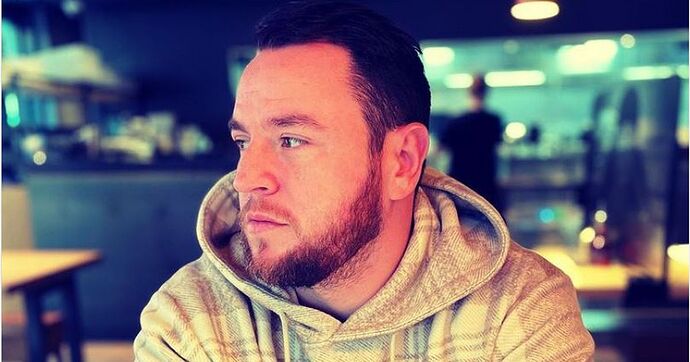 Guthrie vibes are more or less ok. At least he played some games and no relegation. Russell Martin ones would not be ok.