Suffered a very nasty injury by the looks of things. 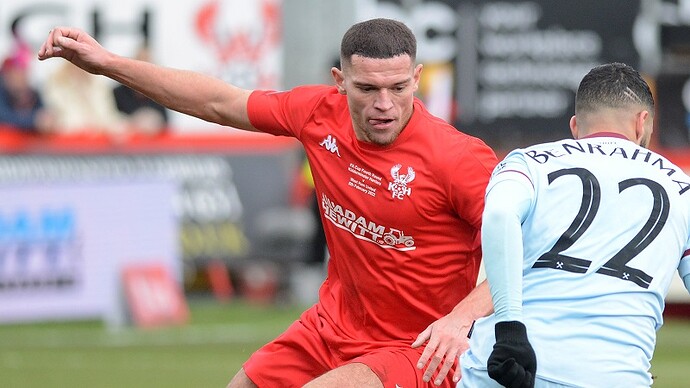 Best wishes to him. With the game to be abandoned for an ankle injury it goes without saying the severity of it.

When I first heard the game had been abandoned I feared the worst, as in a risk to his life, similar to Gadsby.

Wishing him all the best and a speedy recovery.

All the best Matt I’m sure your in the best place now to get treatment.It sounds a similar one to Harvey Elliot’s and he was back pretty swiftly yes he’s younger but hopefully you’ll have a similar outcome again all the best

All the best to Matty Preston, wishing him a speedy recovery. I saw him against Hereford last Tuesday night. Nothing got past him and Nathan Cameron that night.

He was awesome on the TV in the cup too.Typical isn’t it your playing your best football of your career then bang you get this.It does test the characters of these players but I’m sure he’ll come back stronger.

A superb professional, hope to see you back in the game soon Matt, all the best

An injury that 20/30 years ago was a definite career ender. With modern surgery there is a good chance he will playing again. Good luck Matt and I wish you a speedy recovery.

Really hope he can recover from this.

Found the abandonment abit strange but perhaps that’s down to the era we live in now, been many a bad injury (Busst, Wrack spring to mind) and play has continued.

All the best to Matt, hopefully the surgeons and physios can help him get back.

For the life of me I can’t see why you would abandon a football game for that. Ok it’s a nasty injury, call me heartless if you like but if I’d payed to watch the game I would be disappointed.

Could it be there was blood on the pitch, resulting in the game being called off?
If you recall the David Busst injury, they chucked a bucket of water on the grass to wash it away, to the audible groans of the fans nearby.
Different times now, with H&S and players having to change shirts if there is blood on them.

Best wishes Matt. I hope you make a quick and complete recovery. 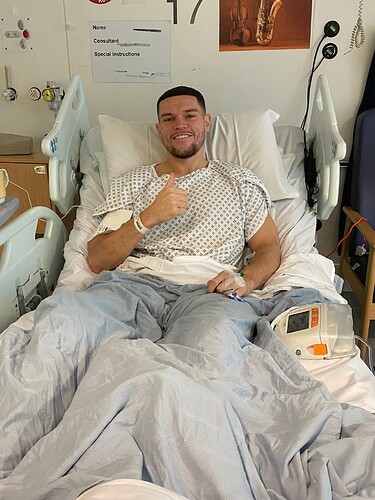 Best wishes to Matt. Saw him playing well for Solihull Moors earlier this season and heard positive reports from his games with Kiddy. Best wishes for a successful recovery.

All the best Matt and speedy recovery.

Brilliant Matty looked solid as a rock against Hereford last week. I wanted to sort the deal out myself to get you back at the Bezza.