New golfing gear for the gaffer

Had a great couple of hours with the gaffer, as me. Jane and kev paddock took him to three hammers pro club shop and kitted him out with some cracking new , golfing attire from. Funds. Held by Issa and funds raised via kevs recent go fund me appeal

He absolutely loved. It. And kept saying you REALY shouldn’t spoil me whilst highlighting another top to kev he wanted adding to the. Ever growing pile he’d already put behind the counter lol

He certainly knows his golfing gear, and was more than willing to be. A one man fashion parade,

When returning him home. He was quite humbled and emotional at what you the fans of Walsall FC Had done for him and he asked. Myself and Jane to thank each and everyone of you who contributed to making today possible. So on behalf of Chris a massive thank you to you all, Again you prove. What a credit to our club and community you all are

Issa again proud to be able to do what we have done today on behalf of our members. And the Walsall FC fans who alongside. Kevs sterling fundraiser Made it possible

This will be another major coop for Issa Which will help local grass roots football Disabled children, and under privaladged children in the borough of Walsall , With the long term
Plan of it also being a great benefitt to Walsall FC , But the best part of it will be it being a lasting legacy to Chris Nicholl, and something. That will hopefully go from strength to strength
Whilst. Bringing fantastic benefits to our beloved club 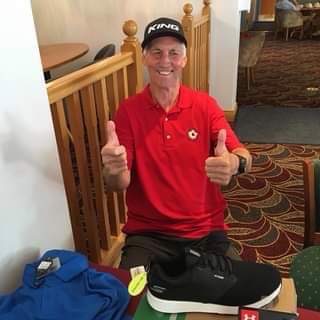 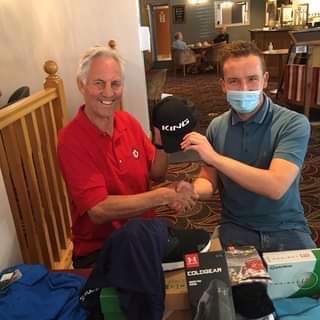 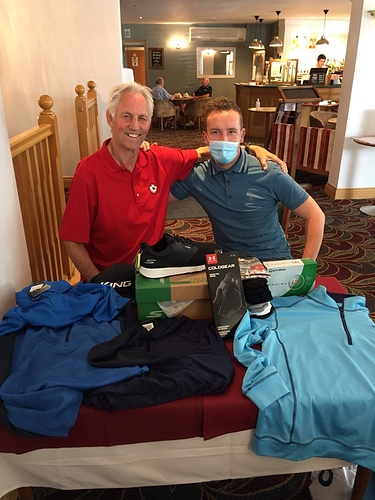 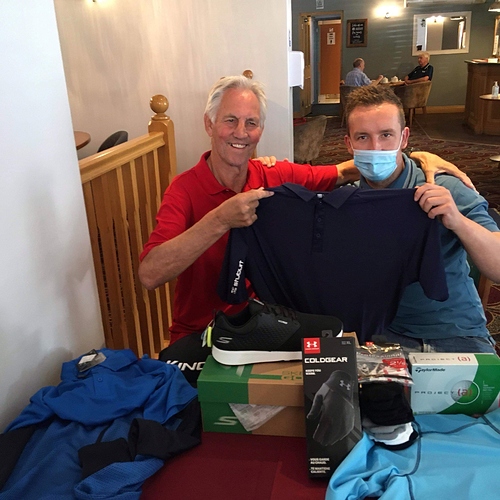 Did MOC’s possee manage to recover his watch that he was mugged for ?

Information was passed to me which led to me recovering his watch, Although slightly damaged it was still functional,

Police where informed that we had got watch back-in our possession , and. On the request of Chris,s family. That was the end of the matter

I often bump into Chris and always stop and have a chat, make sure he’s ok,

That’s brilliant mate and exactly what he needs,
It soon becomes obvious to anyone if he is distressed or confused

and this is where we ask fans to contact me or Dave
josebury. Via the Issa Facebook site. .

We both have access to the gps system on-his watch ,and can if available. Get to him ASAP

But if he appears ok. Just keep doing as you do have a chat. With him and then let him go about his everyday business , he loves the interaction with fans

Just unfortunate that a few weeks back He bumped into a rat of the human variety, But in general. Most fully understand his sittuation. And help us look out for him

No problems mate, as I’ve said I do bump into him on a fairly regular basis and take the time to talk footie and just check he is ok, on a side note I’m not on Facebook so is there any other way to contact you or someone if I’m concerned about him? Cheers.

Thanks for the update, glad he got it back in the end, that’s the most important thing and the money raised for the replacement can be used fro other things that he needs

Was the rat caught / identified that had robbed it Olly ?

Surprised no one has mentioned the lack of a face mask. Too busy arguing about mathematical modelling on the other thread to have noticed, I spose