Richie Wellens for me if we can push the boat out a little bit. Young, plays the ball on the deck, got Swindon promoted and was head hunted by Salford. Would be in hot demand though so it would really be a statement of intent. But would likely go to a league one club like Doncaster.

Shaun Derry? Would very much be a job for mates kind of appointment by Fullerton and his stock is fairly low. But football management is mostly a gamble.

Graeme Jones? Would be a come down from managing in the championship, although poorly.

John Eustace? Was mentioned before on here as someone that Pomlett was supposedly looking at, currently QPR assistant.

Jimmy Shan? Name constantly being passed around on here, sacked from Moors a couple months ago.

Paul Tisdale? Recently sacked from Bristol Rovers, currently temporary assistant manager to Hayden Mullins at Colchester. Lots of experience at this level, likes to bring through youth, wears a hat

John McGreal? Linked with assistant managers job at Ipswich a few weeks back but that hasn’t materialised. Played good attacking football with an emphasis on youth at Colchester, unfairly sacked in a lot of their fans opinions and a lot of them would have him back now by all accounts.

I’m thinking someone like Mark Delaney from Villa or the ex-Blues Michael Johnson. Don’t think it will be anyone with more league 2 experience than Fullerton.

This made me laugh.

I’m looking at this all with extremely low expectations and an open mind.

Yeah, why would he want to leave a team that are in a much better position than us? He’s got a good project there.

Cause we’re a bigger club and surely we’re more capable of sustaining what he wants to achieve there. Yes we’re dire atm but new beginnings you could sell it to him. Surely we’re more attractive club than morecambe?

I’d be happy with Richie wellens tbf from that list

Probably a better budget, too. 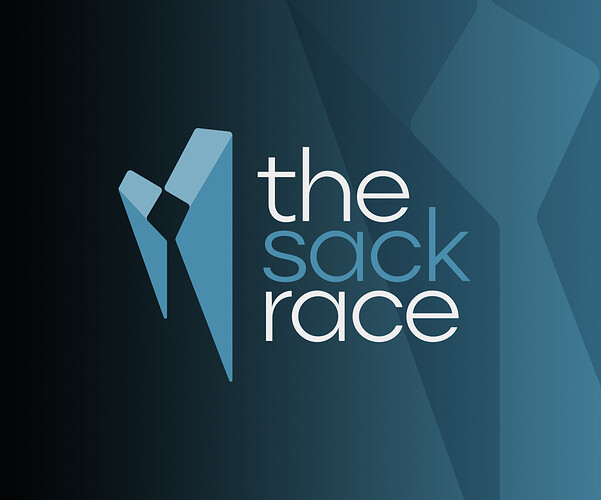 I’ll get me coat / Jackett…

This is where the DoF will earn his salary

The DoF should do what LP should have done when appointing DC. Due diligence. Is he a difficult personality etc etc. Not knocking LP but how was he to know.

If you’ve supported walsall long enough you’ll know not to judge an appointment by the name . Judge them on what they deliver.

Until then speculating is pointless

We have no chance of attracting Kenny Jackett. Why would he want to work under Fullerton? It would have to be the other way around.

Unfortunately I think that would be the same case with Wellens. That’s why I think it will still be a younger coach.

Viveash would be perfect. He’s at Coventry so only down the road, fans fav, good connections with Chelsea and working with youth , would be given time here and everyone would buy into it. I know viveash gets linked every single time but with the dof it won’t be someone massively experienced and viveash would fit the bill perfectly

Surprised you ain’t got your curtains closed, mourning today’s loss.