Gerrard leaves the Villa. I assume that McCallister and possibly Jon Whitney will follow.

Walsall are advertising for a new physio.

Are you thinking what I’m thinking?

As a physio, I would welcome Whitney with open arms: he was brilliant! 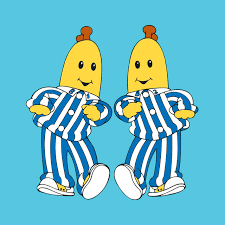 I imagine he will stay at villa.

Absolutely no chance would he touch this club again.

After the way fans treated him and his family here, I suspect he would rather go to any one of the other 91 clubs in the football league than come here. And rightly so.

He won’t come back here

Absolutely, his treatment was an utter disgrace.

I reckon he’d now be out of our price range even as a physio. His reputation has improved and we’re poorer since he was our physio.

Agreed, he wasn’t a great manager, but the stick he got was awful. Remember us beating Doncaster 3-0 away and fans chanting against him for the whole game.

He was really unlucky, as he basically took the brunt for fan anger when it became apparent that almost everything good about the club disappeared when Dean Smith left and the people in charge were clueless when they could no longer ride on his coattails.

Let’s not rewrite history. He was a terrible manager, and a brilliant physio.

Exactly he was brilliant.

I don’t think we would have been relegated he had stayed.