Rushworth on the bench tonight for the England U -21’s.
live on you tube here: 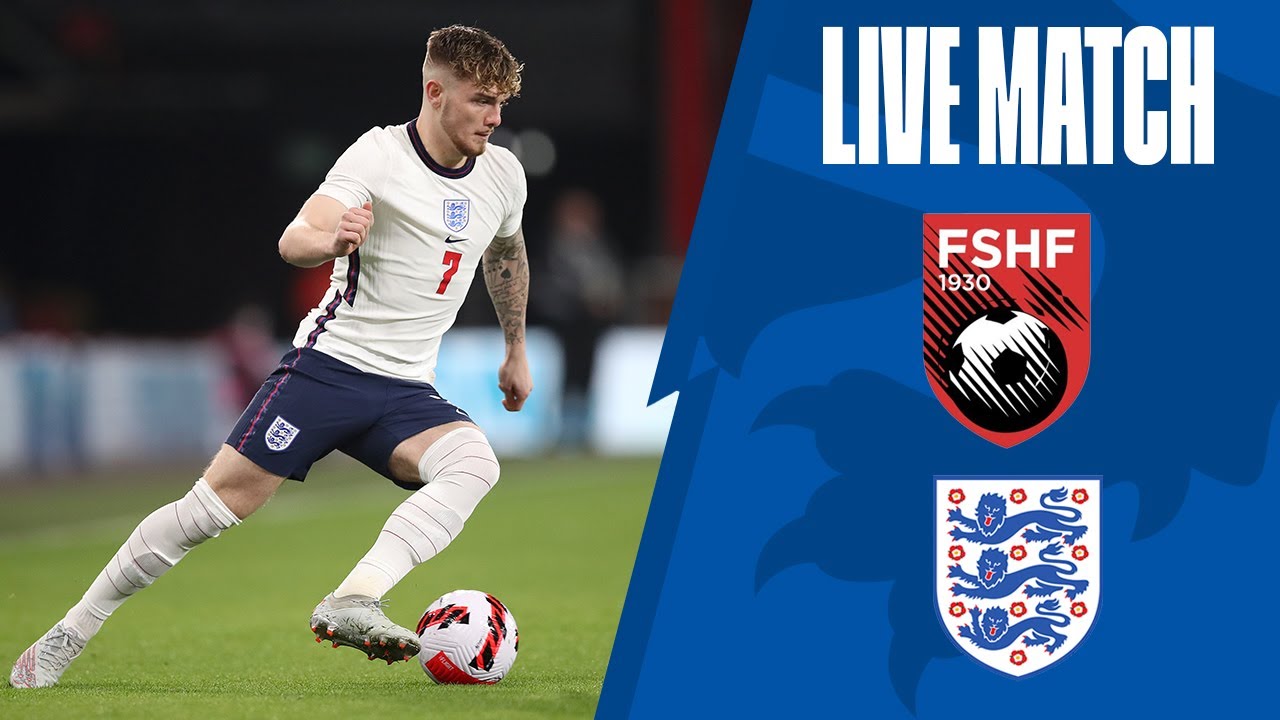 Did he get a sub appearance?

Unused sub in both games during the international break

Good experience for the young man, it will stand him in good stead when he becomes a full international.

I’m at Wimbledon today and got chatting to some senior Brighton and Hove Albion affiliates, told them about Rushworth’s exploits here, they were really impressed about how well we looked after him and think he will be going on loan to a Championship outfit next season.

Did they say they have a really good striker we can loan?

Evan Ferguson? Only 17 but we have a few Irish boys in the squad now, with Kinsella and Oisin McEntee signed up…

With Kearns, David Kelly, Staunton, Kinsella (x2) we’ve had a few over the years: I bet we could make a decent all time Irish Walsall eleven…

he will be going on loan to a Championship outfit next season.

Should be good practice for when Brighton are (hopefully) back in the Championship the season after.

Not forgetting Emmanuel Ebuka Osadebe, although I am trying very hard

As decent loanees, I liked Paul McShane and Keith Andrews though. Connor Ronan probably came at the wrong time because he’s done really well for St Mirren recently. Then again, it might say more about the standard of Scottish football, I’m not too sure.

A quick google tells me that Connor Wilkinson also hails from Ireland, but a bit like Tony Cascarino, it isn’t immediately obvious, upon hearing his accent!

Bit unbalanced, and some out of position, and I’ve included players from Norn Iron. Only one of the starting line-up is not a full international, I think

Jon Macken on the bench, along with Jimmy Kelly (who was terrible).

P.S. I forgot Keith Andrews who I thought was decent for us. Complete blank on him being Irish or an international though.

Based on his Ireland appearances, Tony Grealish is probably deserving of a spot.

Probably, but I forgot him as well.