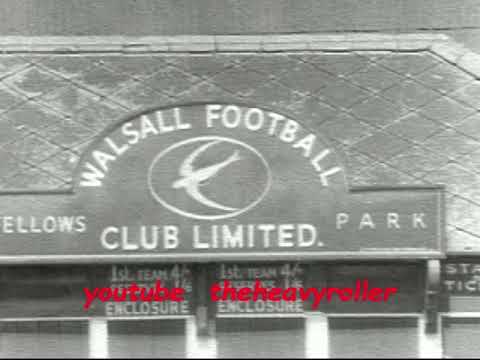 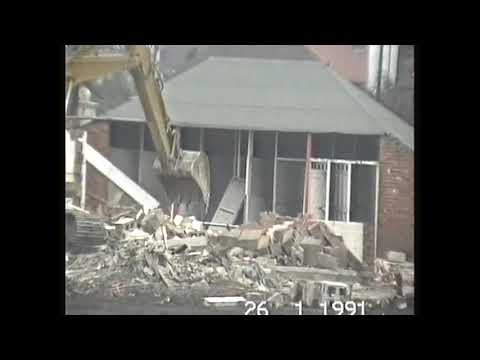 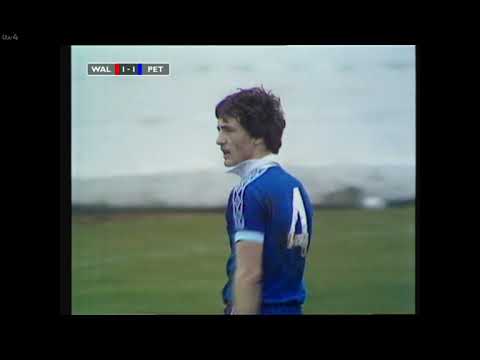 I hadn’t seen the 1961 video before. I don’t think I’ve ever heard Bill Moore speak. The ground looked weird to me - first visit in 1972, very different by then.

I remember Alan weeks from when I was little, I’ve just looked him up on Wikipedia - he was 37 years old when he did that interview.

Looks about a hundred. 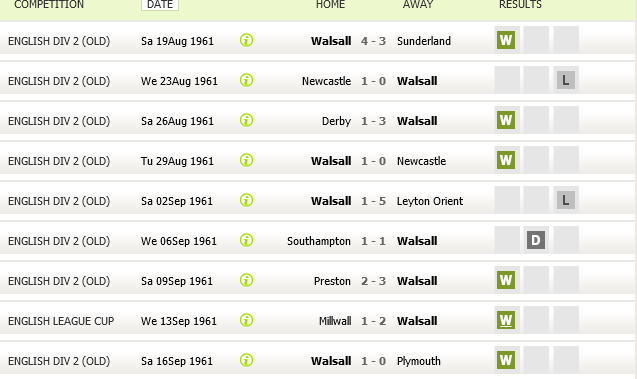 What happened to the swift on the club crest looks like it was starving to death , Must have been hard times in the 60s . 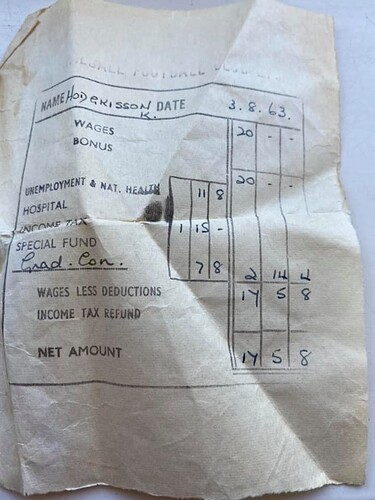 £17 pound . 5 and 8 pence take home pay.
With the cost of living then being about one shilling and sixpence a pint , thats 230 pints our Ken could afford.

I’ve related the story many times on here of how my version of the demise of the cowshed contradicts that of Whalley and others.

My version involves the fact that I was working down in the depths of the black-country, typically Blackheath, Cradley Heath that sort of area, so I would come off at junction 9 on my way home and drive down Hillary Street then onto Wednesbury Road. That was just basically my way home, but during the demise of Fellows Park I would frequently stop and watch what was going on, and would even walk onto the site. That’s where my alternative to the official narrative arose for what its worth.
Around that time my second ever car was a black fiat UNO with the letters MOG (we used to call it “moggie” - yes I know!!) - and that’s the car you can see in the video. That is literally my car pulled over on my way home from work on one of the days when I’m poking my hooter round the demolition site, because I was genuinely upset about it, and as stupid as it may sound, I still am.

To pause that vid and see my car parked there all those years ago is absolutely unreal.

D584 MOG, that’s my fecking car! Bought from the garage on Lichfield Rd more or less under the M6 at New Invention, It replaced my blue Skoda that embarrassingly over-heated on the way to Notts County away the previous April.

Most I’ve ever spent on a car (£2,400) and the worst car I’ve ever had. Clutch cable used to snap randomly and regularly, so much so that I ended up driving round with a spare one ready for the next time. FIAT - fix it again tomorrow.

I sold it for £1800 cash and did a Ronnie Biggs style flinging the money round the bedroom I was so happy.

Many thanks for posting these.

The 1961 interview I had never seen. The ground looked very sparse without the Street End cover and the laundry intact. How they ever got 22,000 in I do not know - health and safety probably not too much of a concern.

Notice that the players’ training did not involve any footballs, except jumping over them!

Watching that 61 footage asking myself how the likes of Luke Leahy, Andy Cooke and Daryl Clarke can possibly think themselves bigger than Walsall FC.

Yes we have certainly progressed

I think we averaged about 12,000 for that first season in Division two, so not quite the 16,000 asked for. Attendances seemed to drop off quite considerably after the success and novelty of the first few months.

Still a great time to be a Saddler, even if I had not been born yet!

Just shown the 1961 footage to my old man (pretty sure he’s 4th in line for the “jumping over footballs” routine). Made him smile as he identified his former teammates, though he doesn’t remember having a training session with the cameras present, which would’ve been a rare event back then.

Kevlar, thanks for posting this.

Prompted by the Bill Moore interview I had a look to check up on that Sunderland fixture and found this: 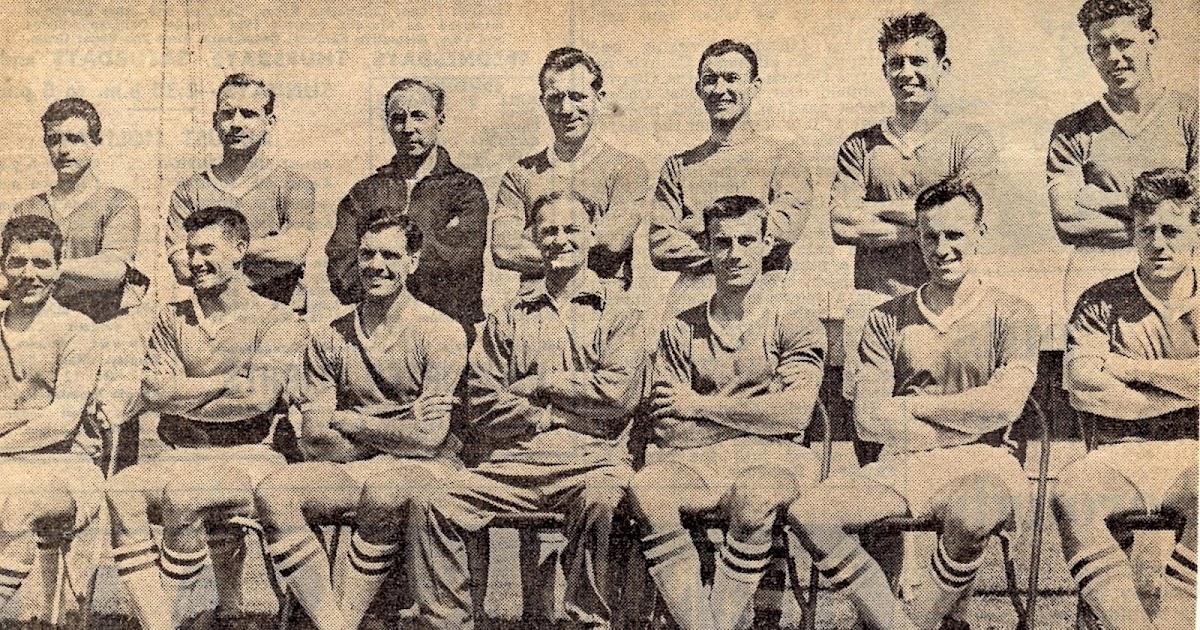 Tony Hutton’s blog is excellent. I used it to create a scrapbook for my old man.

Brought tears to my eyes, so it did

I was in Mulhouse for that first game back in Div 2, listening to it on the radio. The family of the French friend I was staying with (Georges Fallourd) were mightily amused by my passion and changes of mood as the score see-sawed. Great days! Great players!
Whatever happened to the team that was pipping Walsall for top spot after 7 or 8 games?

After eight games they were second behind Liverpool. Heady days!

…and 4 shillings to get in (above turnstile door ) , by my same cockeyed calculations equals £1725.

Conclusion …football admission has outstripped the cost of a pint, or lower league wages have slumped, or…

Ps I base any inflation calculations on the base rate of a pint lol.

Thanks for posting the original videos. The one of Bill Moore which I didn’t know existed was a superb reminder of life in 1961.Deference was the order of the day and civility was the norm. Not saying it was better because many things were far worse than today but it was certainly different. The matches against Sunderland and Newcastle were wonderful to be at and when I think how excited I was as 16 year old.It makes me compare them to what any youngster watching our team over the past 20 years has had to cheer. One promotion season and a near miss and hardly a cup win along the way.I doubt I will see a renaissance with more and more money going to the richer clubs but I live in hope.