It gives everyone involved with Issa. great pleasure to be able to announce that. We are the proud sponsors of the gaffer. For the forthcoming season

We welcome him to the club And wish him every success in his new role.

Sam is one of the brightest young prospects seen at the club for some. time and again it’s an honour for Issa to be part of his journey with his hometown club

We again thank our members for there continued support and to Walsall fans in general , as its down to you guys. Continually backing us via the 1888 store and our other fundraising efforts that enables us to do these things, and these. Sponsorships. Are. As much down. to you guys. As. Us the committee 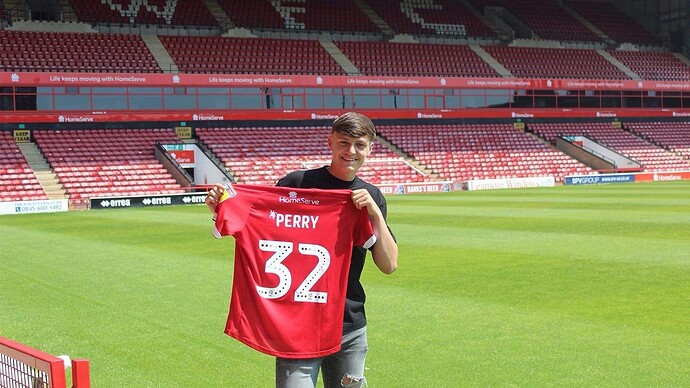 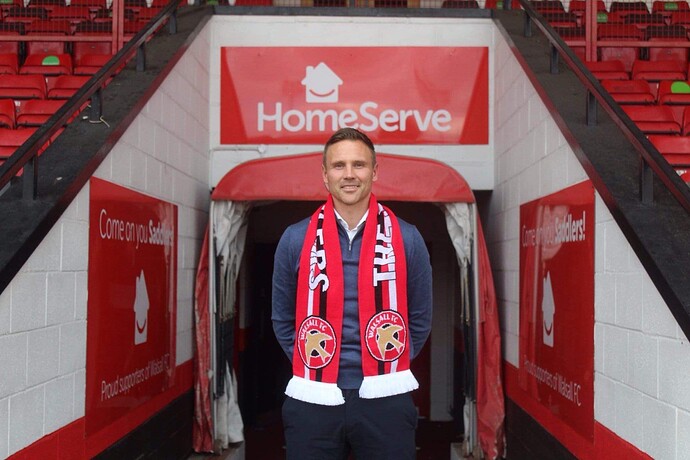