Support *all* the players

Recently on Facebook a picture was posted of a page from the Walsall Observer, dated Friday 28th February 1975, which they found in someone’s loft. Taking a closer look, I noticed this letter:

"Sir - I feel I must write to express my disgust at the behaviour of a section of the crowd at last Saturday’s match between Walsall and Charlton. In particular, the treatment they gave to John Saunders.

All supporters pay their money and are entitled to criticise, but surely only SPECTATORS boo one of their own players. How would they like to be booed at work when things don’t go right? I am sure they would rather be encouraged to do better.

My advice to all those so-called supporters is either support all the players, or go back to Wolves or Albion and wait until the Walsall band waggon [sic] comes round again.

The implication appears to be that hecklers are not really Walsall supporters, as they’re being advised to go ‘back’ to Wolves or Albion.

I like to think of this as an early example of “stop moaning and get behind the lads”!

Remember John Saunders well. At times great, but also prone to having us sweating at times

Strange that. I thought toxicity at football was purely a result of social media…

Top bloke, John Saunders.
He was lodging with someone my mom worked with, so they arranged for him to come round to my house for my 11th birthday, back in 1975.
Signed my autograph book and took it away to get the rest of the players to sign it too. 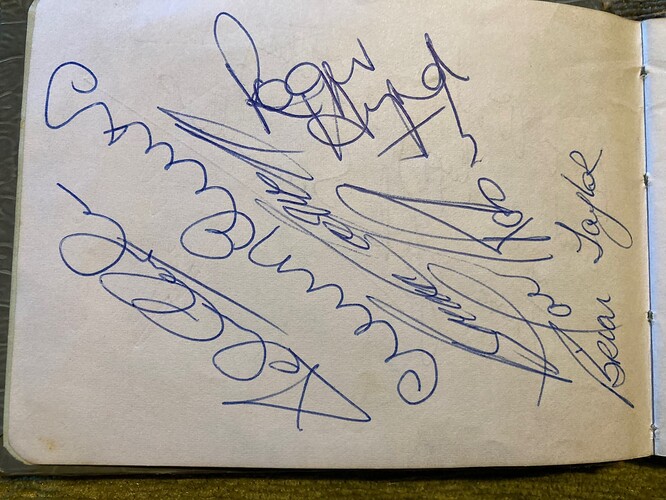 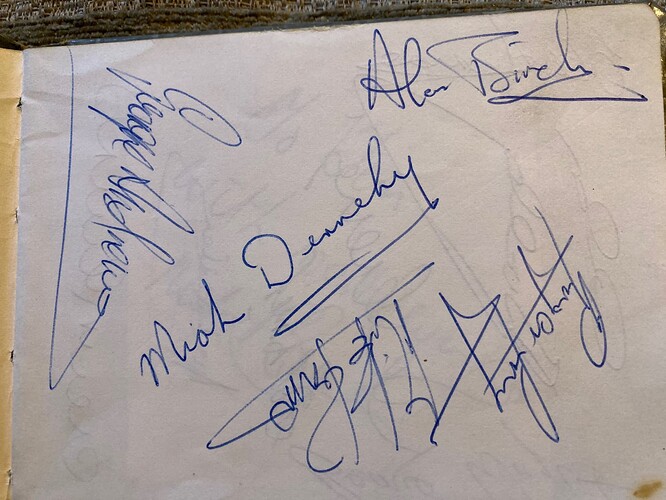 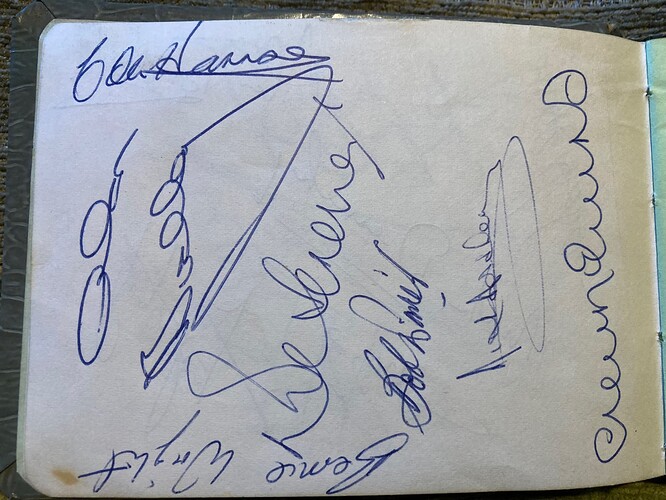 Most Obscure Former Players All About Walsall

Can any older guys help me with this one . In my younger days - at Fellows Park, I remember a Centre Half called John Saunders . Mid 70’s ?? He wasn’t a regular by any means , but I recall a home game at FP when he was so bad that all of the Street End were singing - Saunders off - Saunders off !! He was replaced , and I am not sure if he played for us again. I haven’t heard a home crowd turn on a player so badly before or since

According to records he was dropped after this match, returning as a CB for the last few games of 74/75.

I remember John coming into Blakemores Cash and Carry regularly in the early to mid-80’s long after he had retired. A genuine guy who was always pleasant and willing to talk about his time at FP.

It’s all the damn kids that just wannna win NOW I tell ya! shakes fist at clouds