Covid outbreak in the Swindon camp. 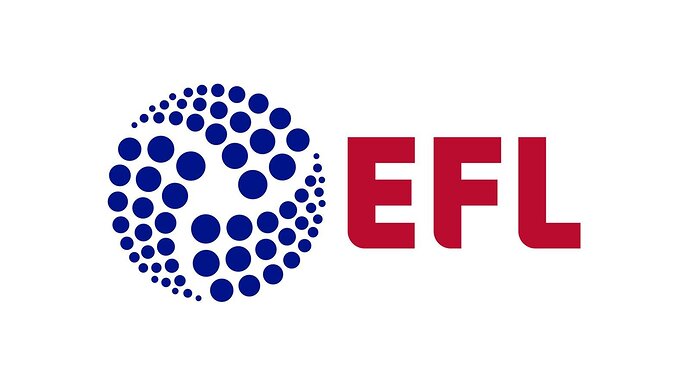 Please see the below statement from the EFL: 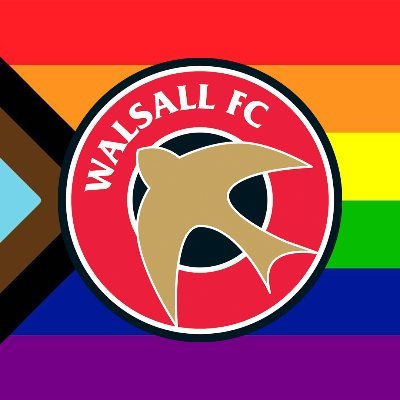 @WFCOfficial
🎟️ TICKET UPDATE 🎟️ Supporters who have purchased tickets for this game will receive an automatic refund and their account will be credited within 5 working days. There is no need to call the Ticket Office for a refund https://t.co/jfDOzXQkN1

EFL Statement: Saturday’s game against @Official_STFC has been postponed due to a COVID-19 outbreak in the Swindon camp https://www.saddlers.co.uk/news/2021/december/efl-statement-swindon-v-walsall/ …
AndyWTaylor 16 December 2021 14:56 #4

Well that’s buggered up their Christmas daily giveaway - today’s question: Who are the Saddlers playing this weekend?

Surely given the ten day isolation rule the Boxing Day game. Will also have to be cancelled

I fear there will be more games called off as the Omicron variant spreads across the globe.
The worrying thing here in the states is there are still 65-70 million people who haven’t been vaccinated at all. As fast as this new variant transmits there’s going to be a lot of very sick people over here.

my only local game

Doubt it as all the evidence at the moment suggests Omicron is mild with low hospitalisation rates and ironically if that holds true could actually be good for everyone to catch it as it would provide much better protection against serious variants than the vaccines. Need to wait and see if this continues to be the case.

The bigger problem for the states is that it is mainly delta there at the moment which does cause serious illness. Ironically if Omicron remains mild as it spreads in The states it would eventually push Delta out so you could see cases rocket but hospitalizations and deaths go down.

Well, by the look of the last press conference Whitty is now overuling Boris and is actually running the place, so expect the season to be cancelled any minute, not just show me your papers to get in.

I hear what you’re saying, Locky.

I agree the Omicron variant (according to the current scientific research) appears to be milder than the more deadly Delta variant.
Science is telling us that Omicron’s transmission rate is a lot faster than Delta’s, more people will get sick though less likely to end up in the hospital, or worse!
I still maintain the biggest problem in the states is the huge number of unvaccinated people. Delta is still running rampant and killing 1,000 + people a day.
Some folks don’t think that’s a problem as long as it’s not affecting them personally. Well, when that many people are dying daily, it makes one sit up and take notice.

The Swindon away game has been rearranged for Tuesday February 22nd at 7:45pm. 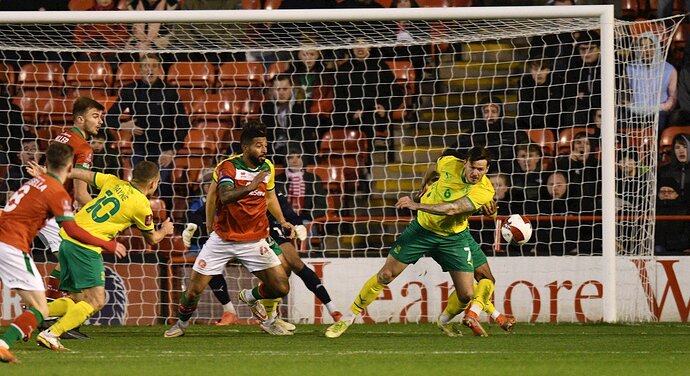 Swindon Town Football Club can now confirm a new date for our postponed fixture against Walsall in the EFL Sky Bet League Two.

Well that should make for a good night, a midweek game in feb instead of a saturday in dec.
Mind you, the money they make from the City game should soften the blow

If they are still in business by then - https://www.swindonadvertiser.co.uk/news/19798721.swindon-town-set-defend-winding-petition/

They’re more likely to be in business in Feb than we are!!