Enjoy an evening of undoubted thrills and spills here. 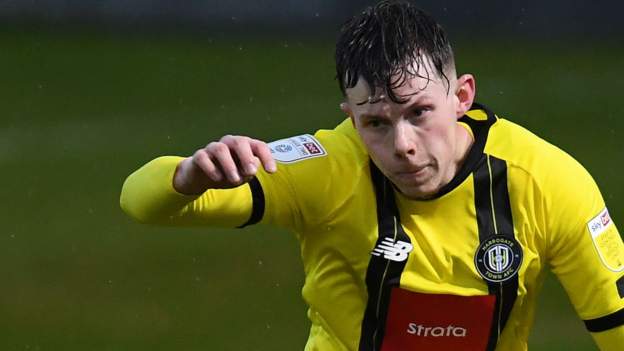 Birmingham City loan defender Mitchell Roberts to Carlisle United until the end of the season.

It’s criminal if we don’t sign a centre forward.

Oh we’ll fail alright, that’s the Walsall way. Joe Edwards has already said he’s not expecting much, and nor am I.

All quiet at the Banks’s 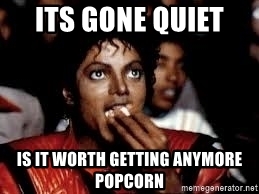 Time does it close?

Is that the Heslop, the ‘littleoldWalsall’ guy, who supports B’ham?
Supporters liaison officer who doesn’t support the club. Says it all!!

Are you camped out in the car park?

nah my son has football here. So I’m just sat in the car catching up on emails and messages.

There is barely anything in League 2

Remember Pomlett saying we are developing a close relationship with the Villa recently?
Just have a look where Villa have sent their players.

Have u not worked out. Nothing Pomlett ever says turns out to be true