We Aren't In A Relegation Scrap 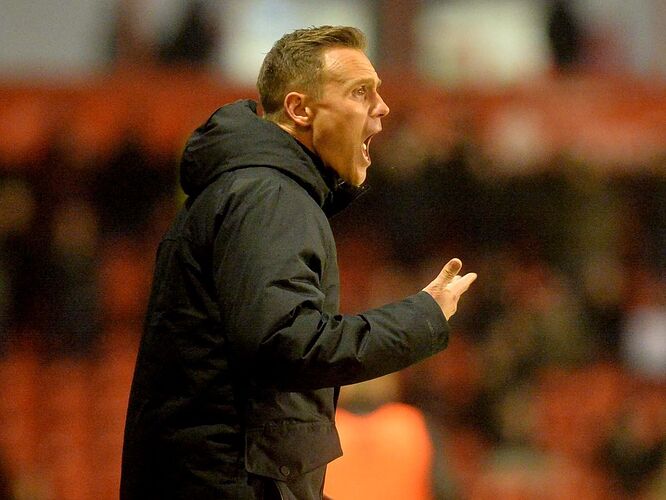 Matt Taylor: Walsall not in a relegation battle

Boss Matt Taylor insists Walsall are not in a relegation scrap despite edging closer to the drop zone with a sixth straight League Two defeat.

Don’t panic everyone, all will be well!

Any respect i had for him has gone

Phew. There’s me thinking we were stuffed.
Very reassuring.

Is there a Bescot beach on the banks of the Tame btw? Because the hierarchy seem to be down there with their heads in the sand, and the raw sewage is passing them by.

Based on his reasoning we are in our current position then due to bad coaching!!! Ie him!!!

I heard his interview and there were a few gems…

“We were the better team”

I’m not gonna be rude about the guy, but unless he faces up to the facts of the situation, he’s not gonna win me over.

This is just as worrying as the league position we are in.

Anyone who thinks we are anything but in deep trouble now needs to get real! Cannot see where the next point is coming from with this team.

If results go the wrong way on Tuesday night we could be 22nd, 4 points above Oldham having played a game more.

That’s very reassuring. I won’t worry then.
If you are still here next season Matt, don’t worry too much.
As long as “Steff and Dan” can cover their big salaries and expenses from the revenue of the few that bother to buy a ST, you might still get paid.
Perhaps.

Weird and a bit arrogant.

Or just thick as pig shit.

Haven’t listened or read Taylor’s comments apart from the headline, as mentioned previously he is completely and utterly out of his depth, the guy is devoid of tactical and man management skills, under 11s football is more his skill set and I’d question that, Fullarshit is also completely lacking in football awareness and requirements add the two together and you get Morcambe and Wise. A double act of pure comedy, then we come to Dame Omlette, where do we start, you know what I’m fed up and sick to the back teeth of his total amateur chairmanship, weak, clueless, indecisive, , we are in deep poo poo, just fcuk off and take Gamble, Mole , Taylor, Fullarshit, Mc Donald, the playing squad, the back room staff,the brummie interviewer, the unelected total idiot Slo, all the other board members and go and find a travelling circus where all you clowns maybe appreciated by the kids anyway.

A delusional Chairman who still thinks we can attack the playoffs employing a delusional manager who doesn’t think we are in a relegation scrap.

Quite obvious where our problems are! 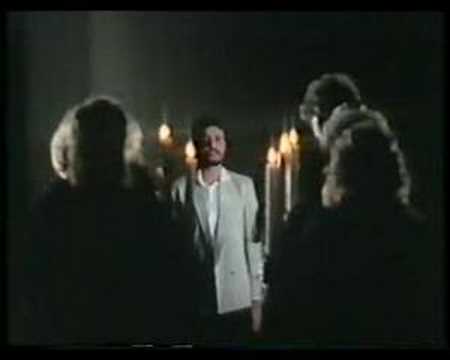 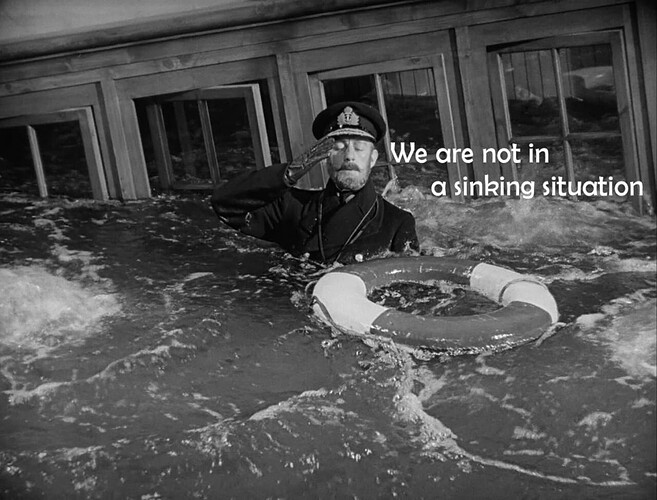 We are in a relegation scrap!!! Oldham won today, and it wouldn’t surprise if they went a little run tbh.