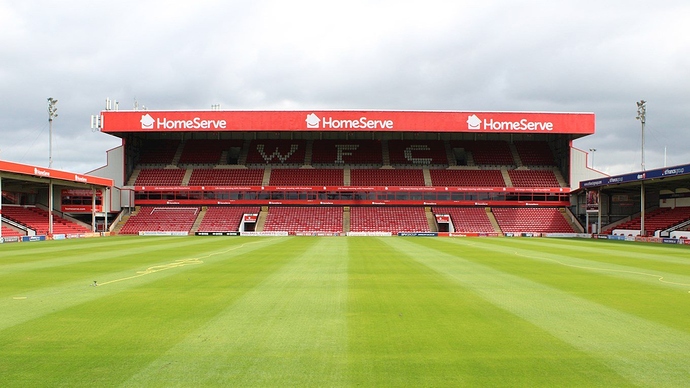 Thanks to Chris and Rob for representing supporters at this meeting and obviously playing a part in the minutes being turned around much quicker.

Thank you for getting those questions answered rob. Wish pomlett was not so cryptic and was more honest with fans. His ‘ game by game ‘ basis and love of Dutton makes me believe he will be here for many years to come. It’s not obvious what he wants from Dutton to keep him on.
The 5 year plan will be very interesting I’m sure! See what Impact the DoF is believed will have on the club. Also the plan for the freehold

As I’ve said in another thread mate, although not LP’s direct words I don’t think BD will be here if we don’t get a win by the end of Monday.

I do have some sympathy though as I’ve also said before most of the players don’t really care about the club like we do as most are out of contract and probably have moves lined up.

BD has coached Leak and Perry and they are coming through so maybe he could do OK with a properly committed squad. Whether he gets that chance is on a knife edge.

I do agree he seems good with the kids and something like the youth managers role may have suited him better at the moment that llera has. Seems from the matches I’ve seen he is very good at motivating those who want to do well like the youth or those who respect him and strugggles with established players to whom his just another young manager.
I believe the role was just to early for him and personally won’t mind if he steps down a role if willing and gains more experience before trying again in the future as a manager elsewhere maybe. Good job though rob

What is the common denominator 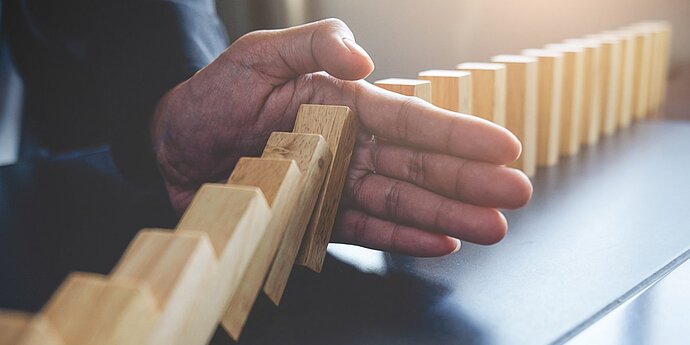 How to Avoid the Pitfalls of the Peter Principle: Reducing the Risk of...

The Peter Principle states that people tend to be promoted to a level above their competence. Avoid this with effective training and hiring processes.

thanks for this no comment on the SLO just do your homework on him and you will see why he kept his mouth shut another Bonser stooge I actually do like Leigh and think hes genuine and cares a lot but he needs to cut the Bonser ties that still exist. 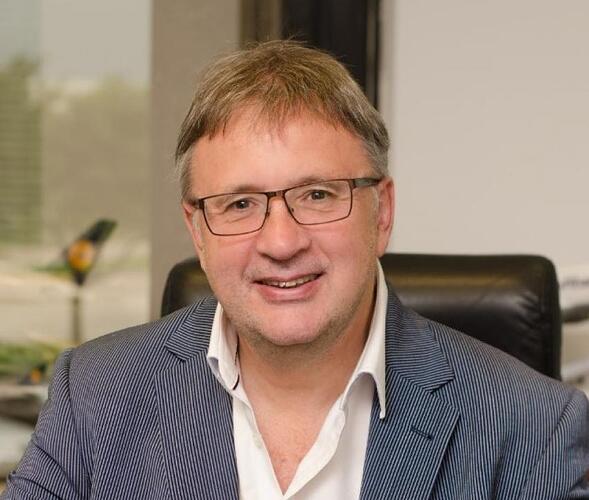 Two days ago, the minutes from the last Working Party Meeting were published for all the fan base to read. Although each Working Party has key topics discussed, this one was more significant than a…