So Boxing Day finally arrives! Our postponed Christmas trip to Northampton Town is up next with a Tuesday evening game under the Sixfields lights. 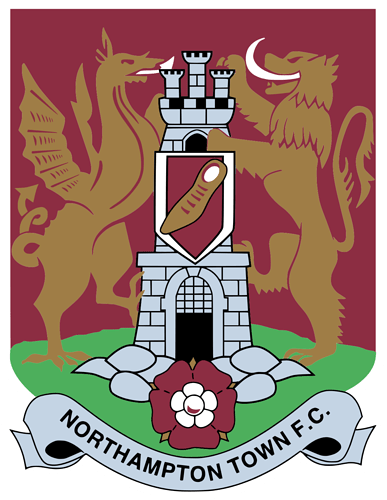 Northampton Town are managed by Aussie, Jon Brady and find themselves 2nd in League Two, well placed for a good push for automatic promotion but still a whole 12 points behind the runaway leaders Forest Green Rovers, having played a game more!

Ex-Saddlers Liam Roberts and Jon Guthrie have played their part in The Cobblers rise up the table, with Roberts producing some great performances in goal, with Guthrie chipping in with some crucial goals as well as helping keep numerous clean sheets.

Walsall head into this game with 3 wins from the last 4 games, suggesting that the squad, although on the small side, does have the required talent to have a good go at creating something positive in this division. Probably a bit too late this season now, but momentum could be key heading towards the next one!

Michael Flynn has been a breath of fresh air so far, and must surely be looking forward to getting some of his own players in for next season when the opportunity arises, but for now he appears to be working minor miracles with what he has. I mean who ever thought Emmanuel Osadebe would be lining up as a right wing-back?!

Team news for the game - Reece Devine AND Zak Mills are both out with injury, adding to the long-term absence of Rory Holden, with the rest of the squad seemingly in contention to play the game. 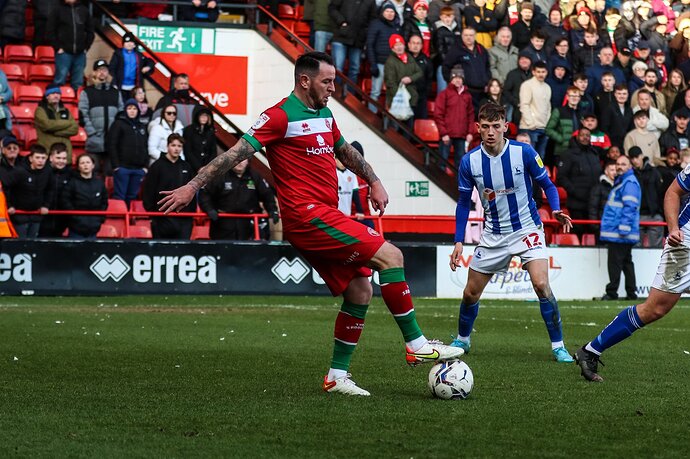 New singing Lee Tomlin will surely feature again off the bench as he works his way up to full fitness, and given his brief cameo on Saturday, he could well be the best bit of business this club has completed in a good few years if we can keep him fit and tie him down for next season! 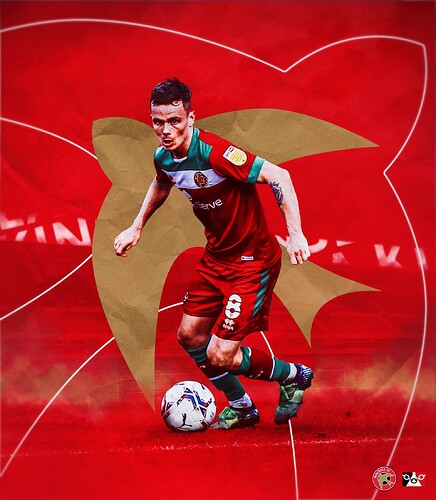 Coming so soon after our last game the question is whether you would keep the same starting XI or not? Let us know your starting XI, using Michael Flynn’s favoured 3-5-2 formation.

Cautiously optimistic of a good result here, heart says Saddlers win, but my head says we are good enough to get a point. What are your predictions?

We look more capable of scoring goals now with miller and wilko boosted with a little more confidence after scoring against Hartlepool.
If we can manage a clean sheet I see us winning this one UTS

Really looking forward to this one, we’re taking a minibus down and will get the away end rocking. Real chance to keep up the forward momentum and out right last midweeks wrongs against one of the divisions best sides.

Tuesday night so we can watch it for a tenner.

These were dreadful when we played them at home but managed to nick the goal which was the only difference between 2 piss poor sides, such is the nature of this league when you compare the points difference.

I think we’ll get a positive result away from home here and might even sneak a win.

Dunno about it, good performance we can take a win, forget too turn up like swindon and could be another shite show…Still feel a 2-1 win tho

Cya all there UTS

Flynn mentioned that Monthe was struggling with his knee after the game on Saturday, could be a massive loss. Only defender I have any confidence in at the club.

Id say wilkinson will be a major doubt for tonights game so its likely Rodney will start.

These were dreadful when we played them at home but managed to nick the goal which was the only difference between 2 piss poor sides,

Although I agree , I hate to say it but Roberts did 3 saves that got them the win .
So many more things to be positive about regarding a new manager and a couple of new players .
Will be good to see how much of a game Rodney and Tomlin will get and what difference they’ll make .
Have a feeling we’ll get something out of this game , especially after Swindon.

We need to test Roberts out under the high ball more than we did in that fixture. He never had an issue shot stopping, but his claiming and decision making never improved from being a youth team player. If we can get a few decent deliveries into the box, he’s bound to make a mistake on one of them.

For what it’s worth, I was always a defender of Roberts but that was always his weakness.

No big pressure, just enjoy the game. And no injuries, please.

we’re taking a minibus down

Did you lot stop off at Gloucester services on the way to Bristol Rovers away mate?

Best defence in the division but they dont score many either.1-1

It’s St David’s Day so auspicious for Flynn to guide us to another win.

Not even going to attempt to guess what the starting XI will be even if he does stick to his favoured 352.

Nice use of the word “auspicious” there Andy

Got to get my money’s worth out of this thesaurus.

Some of the lads may have done, I know they went to Bristol but the better half had me grouting the bathroom that weekend so I had to listen to it on the wireless.

Like to hear Flynn’s comments, at last a manager who talks reality, when he says he won’t be happy until we are mathematically safe! All the guff most in the past have spouted about not even looking at the table etc, makes such a refreshing change.
Really tough ask tonight, they are strong, otherwise they would not be where they are in the table, but have slipped a little lately, so a 1-1 draw might be achievable, looking forward to a Tomlin cameo again, watching an ex quality player actually showing that he still has something to give, unlike Ward, who regrettably should be put out to pasture in the close season.