Take a look at the picture here. 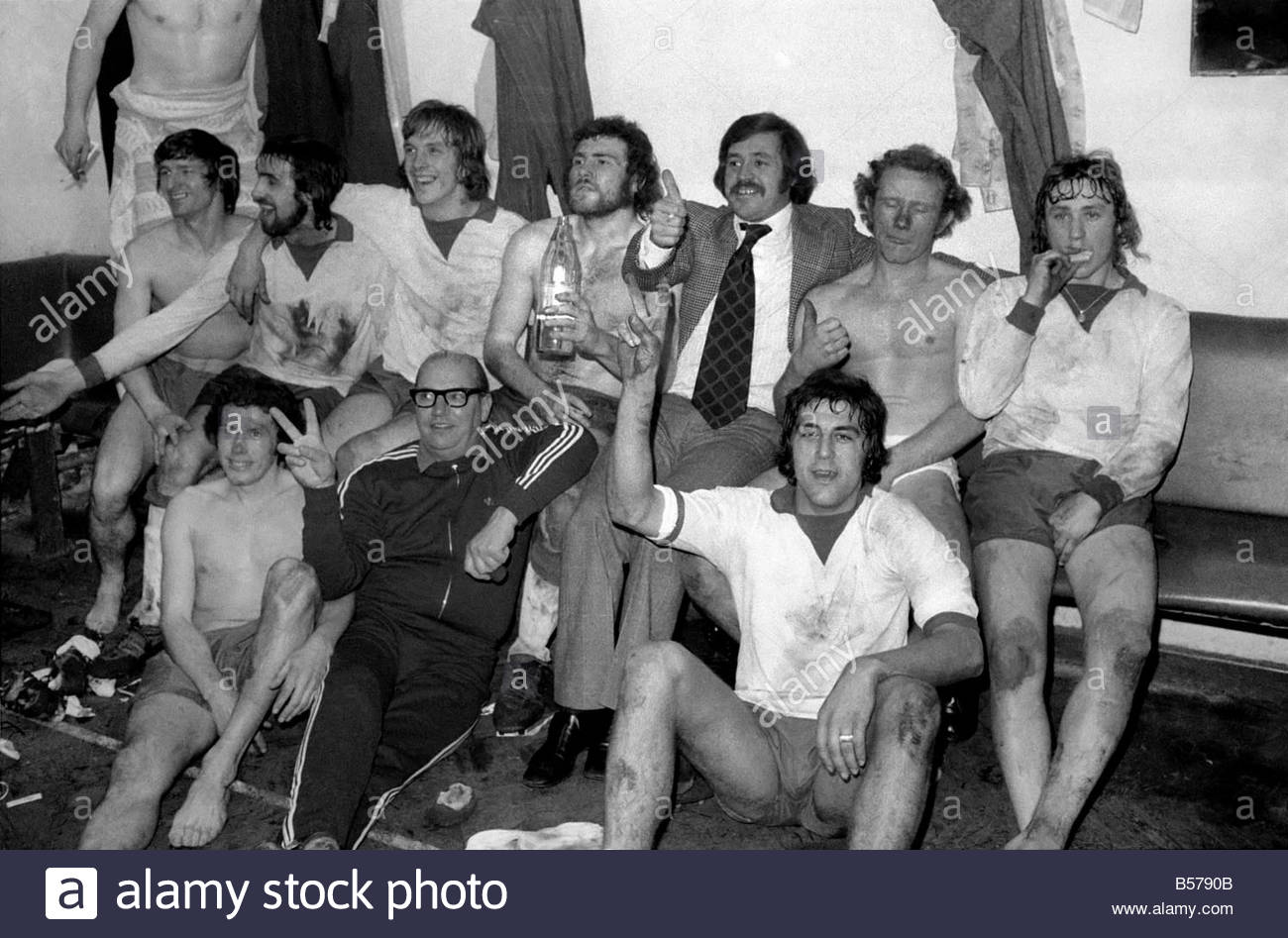 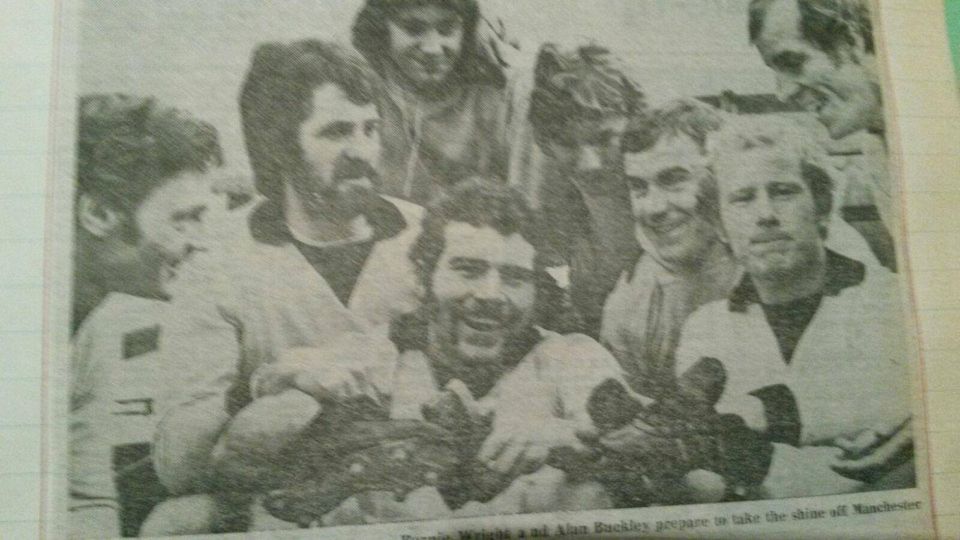 Bernie seems to be the centre of attention in this picture. Used to love watching him play. “Six foot two, eyes of blue, Bernie Wright is after you.”

You got to know them

That’s a good point I think. It helps cement the bond between fan and team.
In the 90s we still had players like Charlie, Chris Marsh, Wacker and then Wracky and Ropes who played for years. You got to know them as you say, understand the way they played, forgive them a mistake or two because they had so much credit in the bank.
Same throughout the game I think, back in the day, Parkin, Hibbitt, Richards, McAlle, Wile, Robertson, Brown, Cantello, are a few I remember playing for years for the other local teams.

fair play ,i used to think he was the man and watched him non-league , but i was a center forward as well , so gotta give bucks record my shout , goal scorers like that dont come along that often worth there weight in gold has to be said …

Alan Birch doesn’t get a lot of notoriety, but what a player he was. Our midfield today would be a lot more aggressive if he in it.
A tireless worker, fought for every ball and chipped in a few too. Fond memories.

Very popular with Chesterfield fans who remember his spells there fondly. Played more as a striker there I think, better than 1 in 3 scoring record in his first spell. 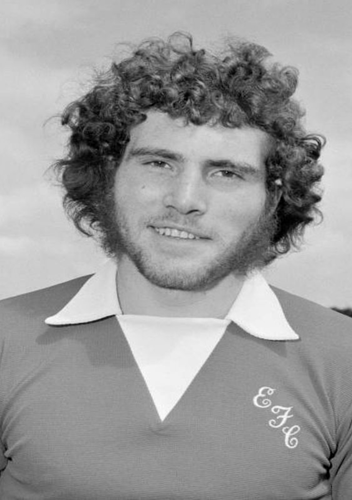 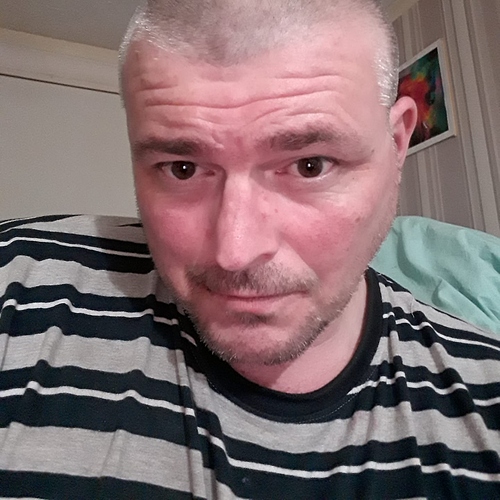 Come on now … stop trying to make a name for yourself with bernies help.

behave ive got kylie on lol

im still dining out on it lad lol x