Leyton Orient are the visitors to The Banks’s Stadium this weekend as we enter into April where we can see the light at the end of the tunnel that signals the end of what will be another disappointing season overall, based on what our supposed goals were.

The O’s were delighted at the start of the season when the experienced Kenny Jackett showed up to manage them, but he didn’t even see the season out with some disappointing performances and results seeing him off down the road with their new man at the wheel being Richie Wellens who some touted for the Saddlers job following the departure of Matt Taylor.

Heading into the game, the visitors sit one position below us, 17th In League Two with just 7 games of the season remaining, having played the same amount of games as us. As far as it goes, this is a ‘dead rubber’ in completion terms, but both managers will surely be using this as a game to further assess the players they currently have at their disposal with a view to canning a few of them in the off-season and building what both sets of supporters will hope are successful teams next season for their respective side.

One player that might get a bit of a frosty reception from Saddlers fans is Otis Khan who of course left us after a very short stint in favour of a move to London.

The last six games that Leyton Orient have contested have given the following results:

The Saddlers head into this game having suffered only the second defeat of Michael Flynn’s reign, after a 2-1 loss at Salford City last time out. The gaffer and the side will be keen to put things right in this game, of that I have no doubt as we’ve seen that Flynn doesn’t like losing.

Squad availability is near-full, I believe that Reece Devine and Rory Holden are the two that won’t make it, however Zak Mills appears close to being considered having played for the reserves this week.

A player of interest to the opposition fans from our team will of course be former Orient striker, and current Saddlers hotshot, Conor Wilkinson. I wonder how much stick he will get from them? Maybe he won’t!

Goalkeeper Carl Rushworth is back in contention following a spell away with England Under 21’s, does he get back into the starting XI?

What team would you go with? Would you start changing things now we are practically safe? More youngsters and youth prospects in the squad?

I fancy us to get the three points here, with the aim solely being to achieve a top-half finish to paper over the cracks of the season.

I think I would give Leak a game alongside Monthe and White if Daniels is out and swop Labadie and Earing. It would also be 2 up front for me. 2-1 for us.

I think we will win this, no pressure on us, can we break out into singing something along the lines of " i bet you wish you had stayed" to Khan when we are 3-0 up ?

We don’t need you anymore. 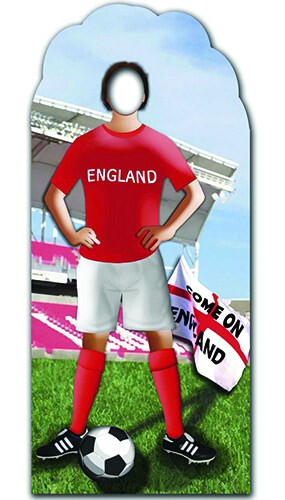 Gone for an Orient win so we can start off another winning run for another club this season.

We lost our last game same as them. Can’t we start our own winning run ?

@WFCOfficial
📘 Mick Kearns, Richard O'Kelly, Kenny Mower, Mark Rees, Colin Brazier and Kevin Summerfield will be in the Stadium Suite from 1pm for a Q&A and a book signing to celebrate the launch of 90 Minutes From Europe - Walsall's Greatest Cup Run 👉 https://t.co/geEY47BY6J
Scooby2167 31 March 2022 16:12 #11

If only supporting Walsall was that simple mate we always start someone on a winning run by losing to them it hardly ever happens in reverse.

Can only see a win for the super Saddlers, we bounced back impressively after our last setback under MF, expect the same on Saturday.

The finish line is well in sight, we have a few winnable games that we should pick up maximum points from. I don’t think Mr. Flynn will tolerate anything less.
9 points from the next three games is more than doable for this team, it will be a disappointment if we can’t achieve that against our next three opponents.
UTS.

Haven’t we already had a game against Orient postponed due to them having a “sickness bug”?

Couldn’t see owt on their o/s .
Is this an April one thing ?

I don’t know who the ref is tomorrow but please can we have a decent one for once. 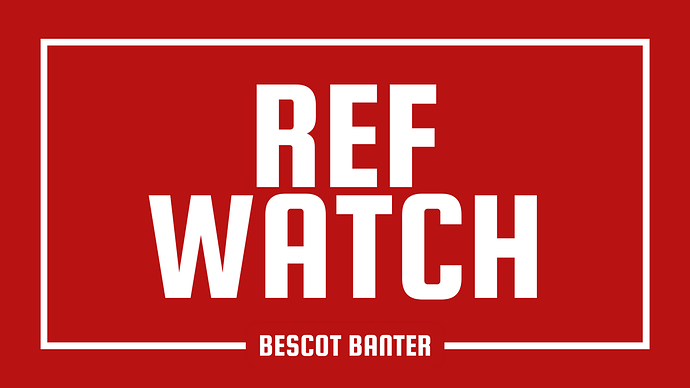 We now know who will take charge of the Saddlers' League Two clash with Leyton Orient. 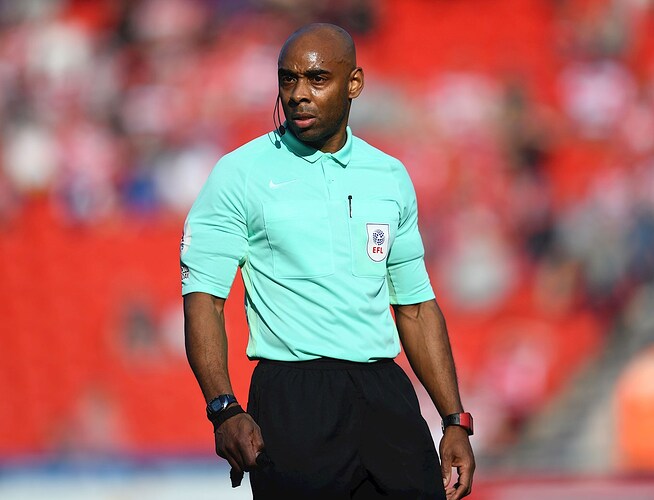 Match Official appointments have been confirmed for fixtures taking place between 1-6 April 2022, as follows: