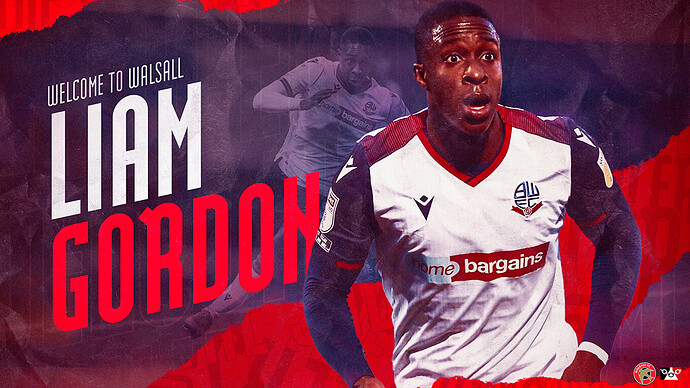 Walsall Football Club are delighted to announce the signing of defender Liam Gordon on a two-year deal.

A young left back with experience of a higher level.

Don’t know much about him, but game time at League One level, at a club with a big squad like Bolton is a big plus

Ties in with the belief that MF will play 3-5-2 as default formation.

Biggest plus is that he is no relation to Josh.

6ft strong big and quick, as long as he can pass a football and perhaps cross it (if we get a striker who can head it) he should do well.

As I have said elsewhere looks like decent signing to me. Let’s hope more to come soon.

If you take very much on face value, we’ve signed a player who was playing pretty regularly for a team in the division above in a position we need to strengthen. That seems to be a positive to me.

Judging by the promo art he’s swapping Home Bargains for Poundland. King of the budgeting!

That’s more like it, the Flynn factor I hope

Good luck. Probably will be a good wing-back.

Well, a young player from a higher division in a position where we need someone. Shurely shome mishtake…

Liam Spencer Gordon (born 15 May 1999) is a professional footballer who plays as a defender for League One club Bolton Wanderers. He will join Walsall on a free transfer on 1 July 2022. Born in England, he represents the Guyana national team. Gordon was born in the London Borough of Croydon and played for the youth teams of Fulham and AFC Wimbledon when he was a youngster and subsequently joined Carshalton Athletic. He played for the first team in January 2016 as a sixteen-year-old due to an ...

Welcome son hope you do well 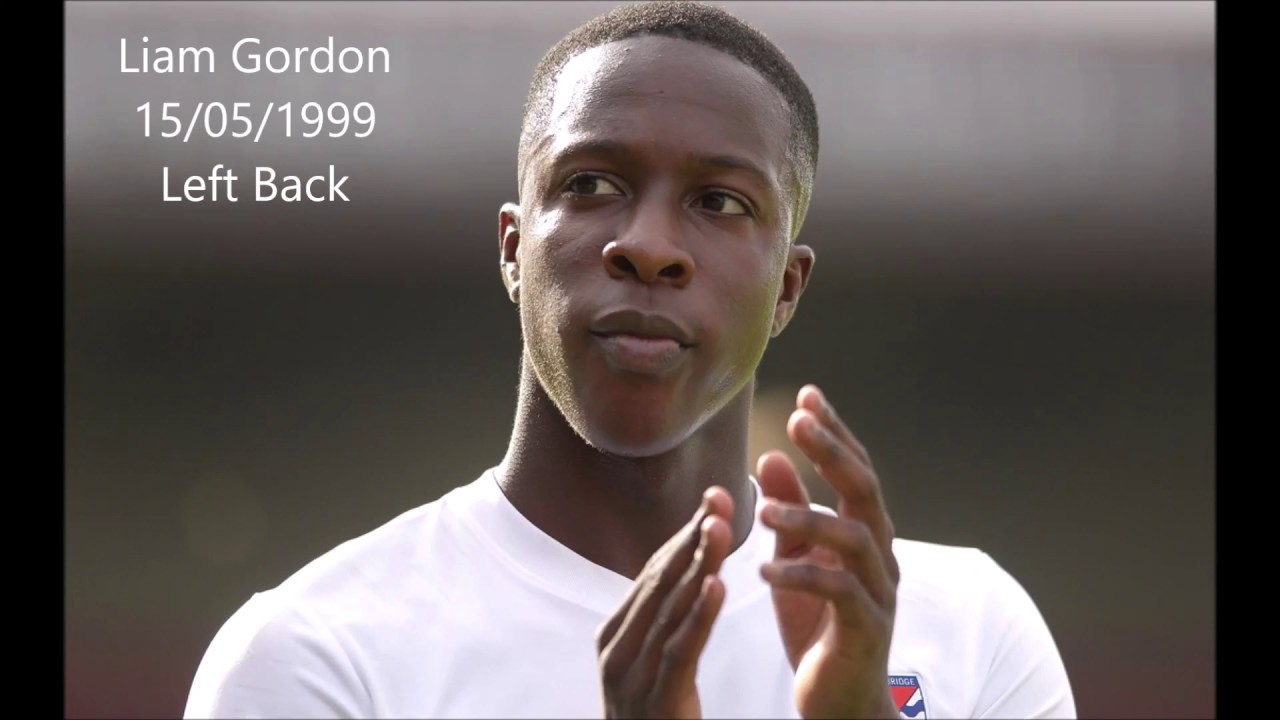 Will he be one of the four we signed weeks ago or his he the fifth one.

Great start to the recruitment drive. Good age, promotion from this league on his CV, played at a higher level. Sounds like he has all the attributes you would want in a wing back. Bolton fans very complimentary about him. Not once heard his name mentioned though, lesson to ignore any rumours!

Fantastic first addition, international player who has played and excelled at a higher level who is young enough to improve under the tutelage of Micky Flynn. 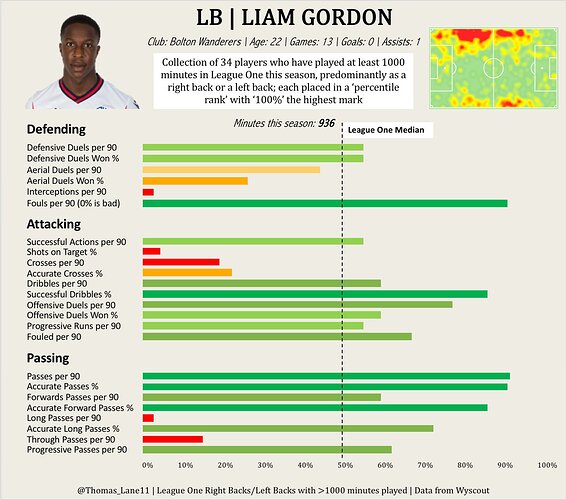