Love Starship but it’s played at the end when we’ve won.

Still think club foot by Kasabian or lose yourself by Eminem

Do you mean Penny Pinching Arcade - or are those days behind us?

My favourite was and still is carnival de Paris as the run out song.
A proper dramatic peace to get you in the mood

but as far as I know I don’t think anyone from Starship was either.

Did members of Starship support the Dingles?

Samba De Janeiro is good too! 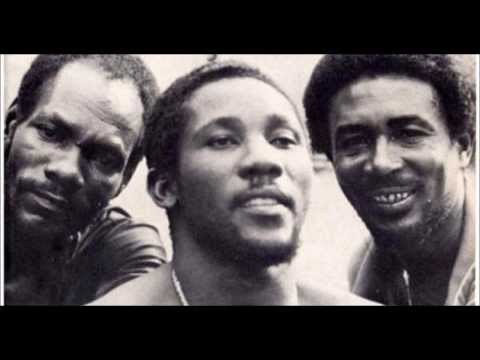 I might be wrong, but I understand that Mickey Thomas, the force behind Starship, formerly of Fifth Avenue, Low Hill, Dinglehampton, WAS actually a season ticket holder at The Golden Graveyard.

His father, Terry “the Trowell“ Thomas was MD of Tarmac, the firm responsible for much of the regeneration of WV1.
In fact Mickey wrote the song “We built this city” in honour of his late father.

I agree, it needs something to get the crowd singing and create the atmosphere as the players come out. That awful funeral type music we had before made the atmosphere worse. The Slade one is a good choice.

Are you talking about the Madness , One Step Beyond that we run out to now.
The fans voted for it but you wont please everyone. ( or is it She Wore a Yellow Ribbon that you dont like)

I always liked this one! 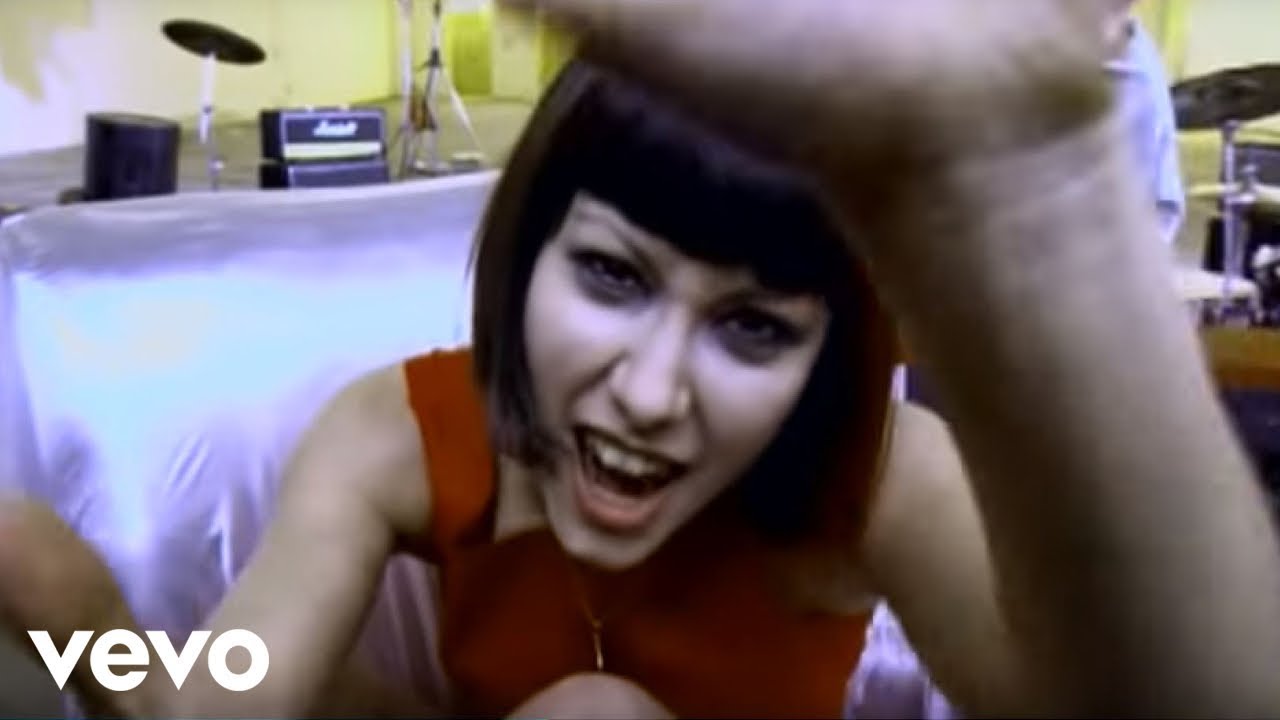 No, it was before that. It was so dull, not sure what it was.

You mean the Pirates of the Caribbean theme music?

Or Won’t Be Fooled Again