DC has revealed that Sam has been suffering with a back injury which is why he hasn’t been picking him. 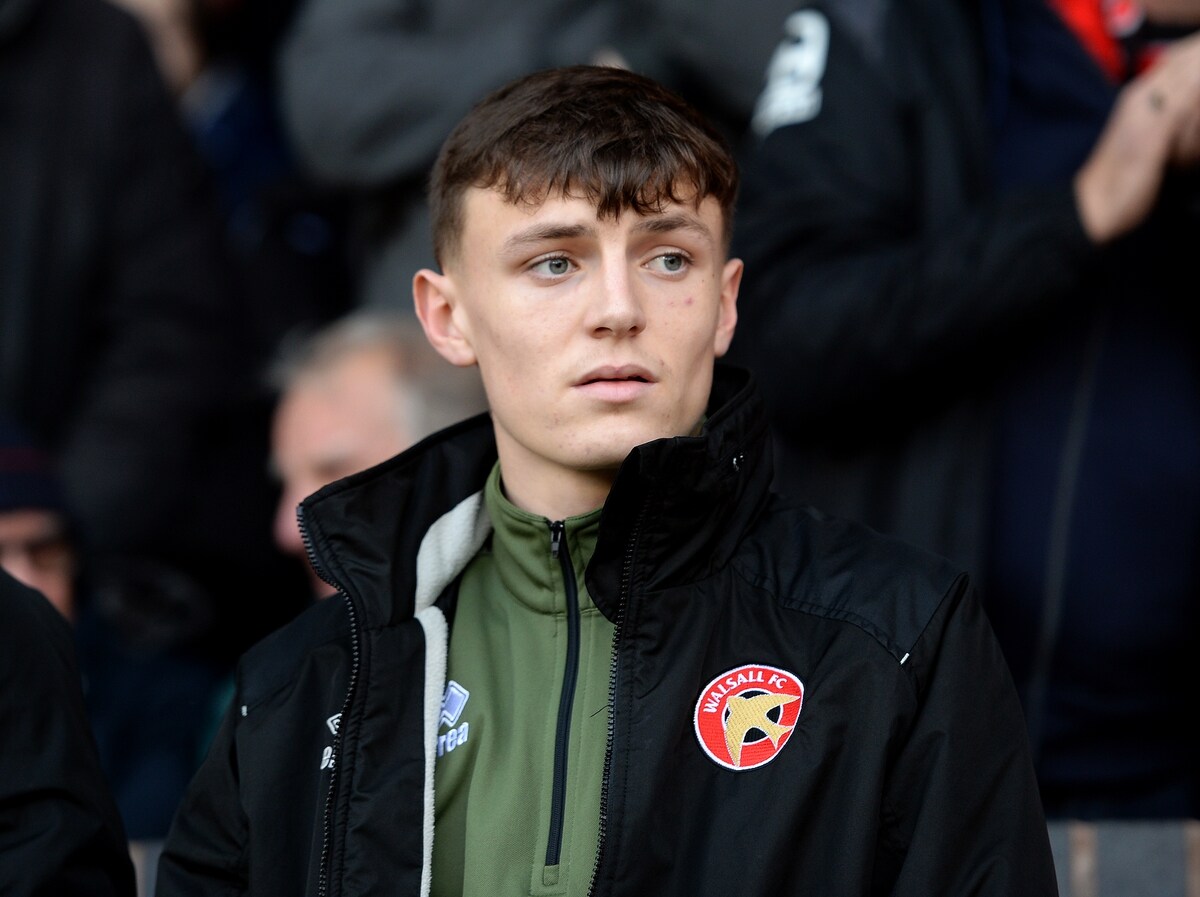 Sam Perry injured but youngsters set to get chance under Walsall manager...

Walsall manager Darrell Clarke has revealed young midfielder Sam Perry is currently suffering with an injury, while insisting that academy products will be given a chance before the end of the season.

That’s good to hear , also nice to hear from the manager regarding Sam’s and any other players fitness for a change.
This is the way forward !

The article also mentions that young Joe Foulkes was training with the first team, and suffered an injury setback- we seem, from a quick memory scan, to be seeing a lot of short-to-mid term injuries in the squad, this season. Is this perception being disproportionately amplified by the silence around such matters, up until recently? Is there something going on in training eg. it was revealed when he was released that Kiersey had experienced injury problems, and the lad barely played any competitive football, so I doubt very much he got injured on a matchday? Or have we just been unlucky?

To be fair Clarke has said training on the Astro pitches didn’t do some of them any favours.

We were also spoiled for many years by having an excellent physio with a great track record for both getting players fit from injury and then keeping them fit. Add in a manager, in Smith, who understood the need to be careful with players and who listened closely to the advice of his physio.

We’ve got a younger, much less experienced physio team now so they’ll take a bit of time to get there.