The three Walsall players you most disliked

I suppose they could be seen as some sort of PLAYERS 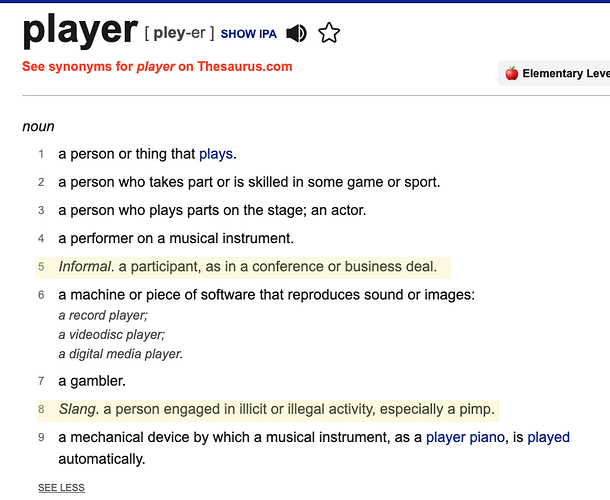 There resteth my case, m’lord

Didn’t NMFE dedicate a Bobins of the season award for the worst miss each year for a while. I’ve never forgiven the little tosser for the multiple misses v Tranmere on boxing Day 1999 which were probably key to us going down that season. Knob, at his proper home at we’re so massive Godiva city. Forgot that prick while drawing my list up

Merscum as a player was a disaster with his various long term “recuperative” stays. He was a effing apocalypse as a manager which puts him top of the list for me

With Merse we had some highs with the 4-1 walloping of the baggies on that opening day fixtures, he persuaded some great players to come to the club Samways/Corica/Hayetc and he put a smile on our faces for a brief period and then his addictions sent it down the pan.

He was bloody useless and missed so many chances in so many games, but it was his attitude that I really hated. First game of the following season against Rotherham is as happy as I have ever been as a Saddler, we gave that little runt some righteous stick as he walked off, and what made it best was that he had to walk off down at our end, couldn’t just sneak off 50 yards or more from us.

All signed before Merson joined us.

Luke leahy - the arrogance of a serial loser befounds me
Russell Martin - all went to pot when he joined and he was meant to be our leader and big signing. Shambolic footballer and attitude
Guthrie- could never be arsed to get fit or even try when he was obviously out best player. Awful professionalism and work ethic of a the man and I hate that in a player

Forgot about him, absolute toss.

Oooh, I forgot Matt Richards. I’m sticking with Robins, Osborn and Leahy, but Richards is a good shout.

When he came back with Salop in a cup game he passed the ball to somebody sitting half way back in the Family Stand and our fans sang “that’s the Richards we all know” which made me laugh.

He was half decent when he was eventually moved into midfield.

Mark Robins is a repugnant little shit. I despise him with every inch of my being. His efforts were beyond toss!