Well we know where Waterman disappeared to 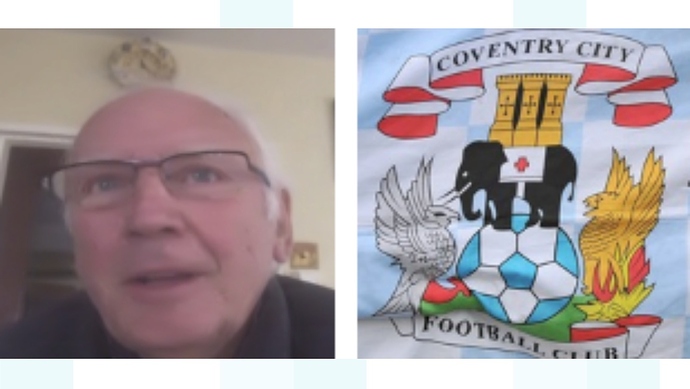 Coventry City fan Pete Waterman on promotion and beyond

Coventry City have been promoted to the Championship. The club was crowned League One Champions when the rest of the League voted to end the season because the coronavirus pandemic. It comes at the end of turbulent eight years for the Sky...

Ban him from the ground.

Errrrrrr, what the actual?

What the hell. Previously he said he was from Coventry but became a Walsall fan because he came to the sorting yard as a train nerd so often. What a turncoat.

He kind of acknowledges his Walsall “enthusiasm”. but when it come to football you can only have one team you describe as “we” and “us”.

I am going to smash up all of my Kylie Minogue records in protest!

Seriously though, this is not good at all.

You can’t change your football allegiance on a whim!

After the sluice of ■■■■ he’s sent out into the charts over the years is anyone surprised he’s shallow and a bit vacuous?

Reading into his Walsall allegiance it seems to stem from Steve Jenkins and going to watch Coventry away at Fellows Park when he was younger.

Tbh I’m not bothered either way, he has said many times over the years he has no interest in investing into the club, so we don’t need him. Leave him go it and let him support a club with no ground and an extremely uncertain future.

It always baffled me as to why he should show any interest in Walsall in the first place.

Has he got a statue? Turncoat glory hunter! 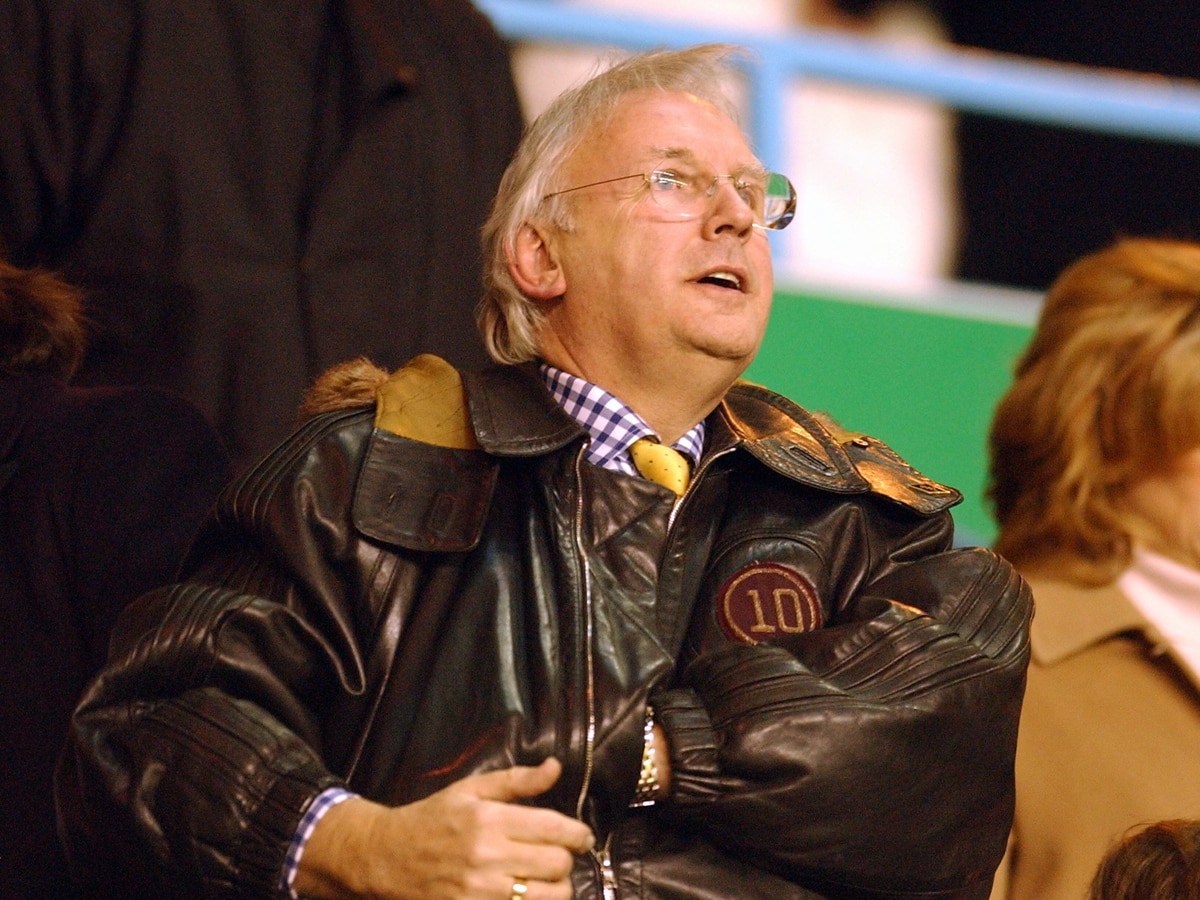 Celebrity Walsall fan Pete Waterman says investing in the Saddlers is not something he’d be interested in as he’d prefer to remain just a fan.

I believe that he became progressively p****d off with our Number One Fan thus becoming a member of a very large club!

He used to come with his son. When his son died he said he couldn’t come back because of the memories.

I noticed that.
He refers to his “enthusiasm for Walsall” then within seconds is saying “they” always beat Coventry.

I want sure what way round he meant that!

Maybe we can get Prince Harry onboard instead? If his bro is a villa fan then maybe there is potential…

I think that was the case. However, during the Keates era he said he couldnt get away from his WM show in time for kick off.

One game I remember seeing him at was Orient away in the Leyland Daf or whatever the heck it was called then back in 2004? So he’s gone from watching us in games like that to supporting someone else.

When I eventually get back to work I shall boo every time Heart FM plays Rick Ghastly or Kylie Minogue. That’ll teach him.

I think this may have something to do with his son, certainly doesn’t deserve any criticism.

If that is the case I can understand him not wanting to come back , but he wasn’t always with his son at the games .

I’ve spoken to him and said hello on numerous occasions in the Bonser suite as I knew Joey Savage who was like his minder at the games for Pete , and he always came across as a Walsall fan and told the story he was taken to a Walsall game and fell in love with the pies as a kid which transformed him to be a Walsall fan .

He was often asked about putting money into , or even heading a consorttium with his other musical friend Steve Jenkins who also went to the home games , to buy Bonser out but said our number one fan had it to well tied up for it to become a worth while proposition .

So I am a little disappointed with this interview with Pete he definitely makes out he is now a Coventry City fan .