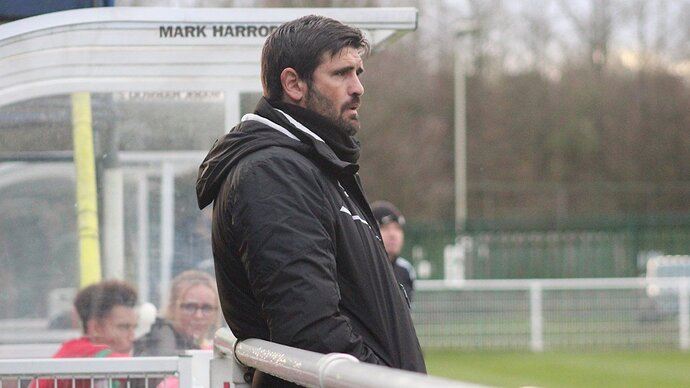 Something’s afoot. Makes the decision to cancel the recent fan meeting cos nothing is happening a bit dubious

The Working Party meet is not a fan meeting. It’s tea and cakes while the attendees confirm the facilities work, or need repairs, with a side of other items that the club attendees bat away.

After careful consideration, Miguel has decided to seek a new challenge elsewhere and leaves after two and a half years at the Club.

This suggests it’s his decision rather than being dismissed. Lost faith?

Bear in mind that he was the manager though. If things went stale or without direction, it’s down to him.

Remember when there was talk of him taking over from Dutton?

Odds on Mat Sadler being appointed full-time to the role after an ‘extensive search’ and ‘interview process involving many excellent candidates’?

Not a slight on Mat btw, I have no idea whether he is the right fit for the job, but an internal appointment would speak volumes about cost saving.

I notice the fitness coach, Jack Deaman, left under the radar in Nov.

Last one out turn off the lights?

I am not surprised by this. Clearly things haven’t been right at the youth level for some time now. It will be good to get some new thinking and voices in there.

an internal appointment would speak volumes about cost saving

…or point towards a succession plan being in place, which is an essential part of any business. #occamsrazor

Must be JF’s decision or he has decided to leave.

Plan? What is this word of which you speak?

Surely this just the evidence of Fullarton doing his job that people have been asking about
People have been given time to show that they can work in the chosen system and when it hasn’t worked out, move on.
There were queries about fitness levels earlier in the season, new fitness coach in I presume after Deaman left, has it got better since November?
Rule been run over Llera, its clearly not been working from the results and opinions re the youth set up on here. Either the DoF doesn’t rate him or doesn’t want to/can’t work with the new set up.
Incidentally did he arrive pre or as part of the Clarke management set up? Just being a bit thick on this one, can’t remember.

No problem Pomser has been grooming the silverdale under 12s coach to take over.

What happens in these mock interviews? Do they take the piss out of each other?

Incidentally did he arrive pre or as part of the Clarke management set up? Just being a bit thick on this one, can’t remember.

Clearing out ready for the National League

So possibly just clearing out what he may regard as the remains of Clarke’s influence in the coaching set up?

Could be. Off to Burslem perhaps?

Weren’t they both LP appointments?