It’s the only way to change anything.
It’s got to happen.

We took 1000+ there in August.
Let’s make sure were in three figures on Saturday.

Remember what I was saying @Butters?

No point a boycott, it doesn’t help the team or the club

Certainly not - why would I lift a finger?
Moral high ground??

No point a boycott, it doesn’t help the team or the club

I agree. Any action like a boycott or demonstration during the game just hurts the club, team and in the end, the fans. Find out where a certain ex-chairman lives and go and protest there because that who is responsible for where we are as a football club! Perhaps we could have banners at the game saying: “We want the freehold, enough’s enough”, or “Walsall FC, run for the benefit of the few, not the many”.

The club and players have got to help themselves first. 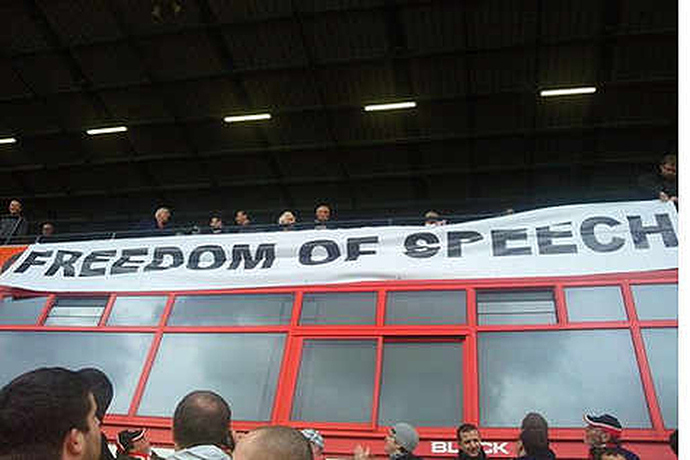 Shareshill, just look for the biggest house with a helicopter pad

A comparison to Manchester United is laughable.
Our protest is apathy.

It’s not a council semi, but his place isn’t exactly Buckingham Palace either - just a barn conversion amongst a small group of similar homes down a country lane, so hardly living like Mr Big.

What are we protesting?

Doesn’t matter if it’s a boycott.
It’s no wonder WM laugh at us.

I honestly don’t think it would do any good mate, we got what we wanted, bonzo has (supposedly) gone, but we are still haunted by his ghost, and will be for years to come.

Thank you Chunkster, that’s a sensible comment.
The point is that he took himself out of the firing line, but he is far from gone.

I wont be boycotting. I might shout at the players when they are xxxxx but I wont stay away.

This is just embarrassing now.

Boycott against what exactly? 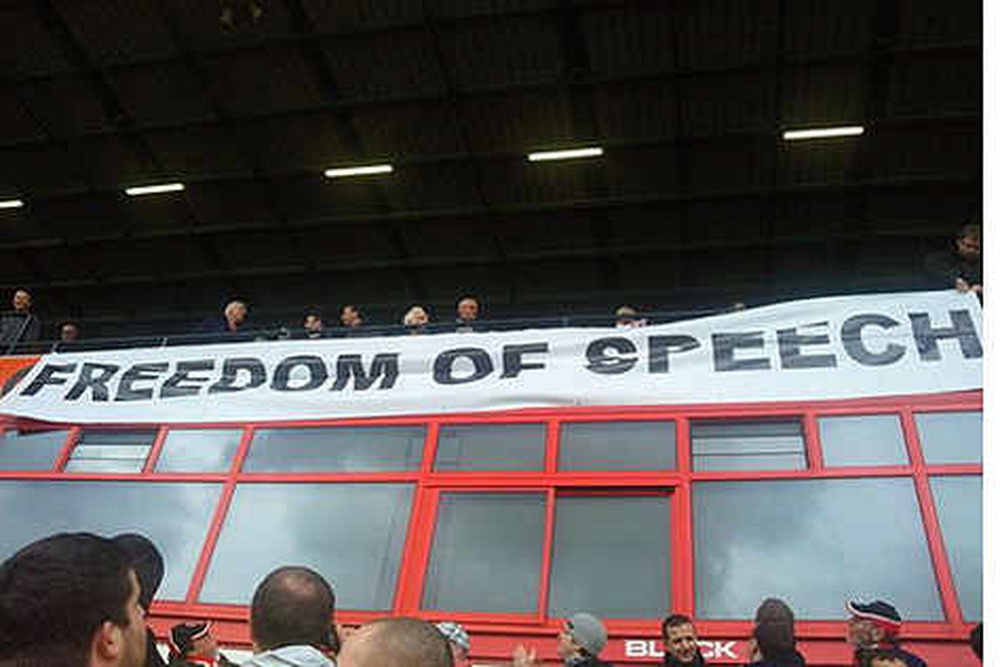 Regarding freedom of speech? Yeah, we’re allowed to criticise without being banned for it.

Well say summat then if you feel so obliged…