Their abode
In Fulham Road

We welcome Chelsea’s toddler team for this, our second game in the group stage of the prestigious EFL Trophy. Following the draw against Bristol Rovers we are currently 2nd in the table by virtue of our penalty shoot-out win against The Gas. Chelsea are without a point so far, having lost 2-1 at Oxford United in their opener - incidentally one of Oxford’s goals was scored by Dan Agyei - remember him?

Other performances by Chelsea’s u21 side are meaningless in the context of this game, as is trying to assess what opposition we will be facing … bear in mind that the Chelsea u21 squad has 33 members, plus another 8 out on loan far and wide, so they will have more bodies to choose from than will Darrell Clarke!!

We can expect a competitive meeting though - against Oxford United the Chelsea babes were 2-0 down at half-time but fought back to make it 2-1 at the close. A prediction could well depend upon the number and depth of tinkerings that Darrell thinks up… well, let’s say 1-0 to the Saddlers, with Wes on target.

So is that counted as a win or a draw?

A draw but we got an extra point for penalty win.

If we win then so long as Brizzle don’t get any more than 1 point away at Oxford a week on Tuesday we will be through to the next stage even before our last group game - which would then be just to see who out of us and Oxford would get the guaranteed home game in round 2.

While many won’t care less about the competition at all, in previous seasons there has been prize money for progressing through each round - which would be welcome to the club at the moment even if the amount is reduced from what it would normally be. And then there’s the money we’ll get from iFollow (if the bloody thing is working!) so it is a competition the club should be taking even more seriously than normal this year.

Well I went to the match against Chelsea last year and saw Tariq Lampty play for them who is now starring for Brighton. I think he scored their 2 goals…he reminded on the night of Rico Henry only better!!! I was pleased I saw him play…indeed in the first 30 minutes of that game some of the football played by the youngsters was superb but we gradually took over the game as our older players strength and fitness quelled their youthful enthusiasm. Whilst not a great fan of the competition I must admit it was a joy to see some of the play by the youngsters in the early part of the game.

I went too, and remember Billy Gilmour playing also.

I will be watching on iFollow.

Hopefully we’ll see some of our own youngsters get some game time, though with Orient postponed, it’s likely the first team will need the minutes. The Academy results so far this season have been impressive, early days but it’s been some time since there have been so many prospects shining through and knocking on the first team door: 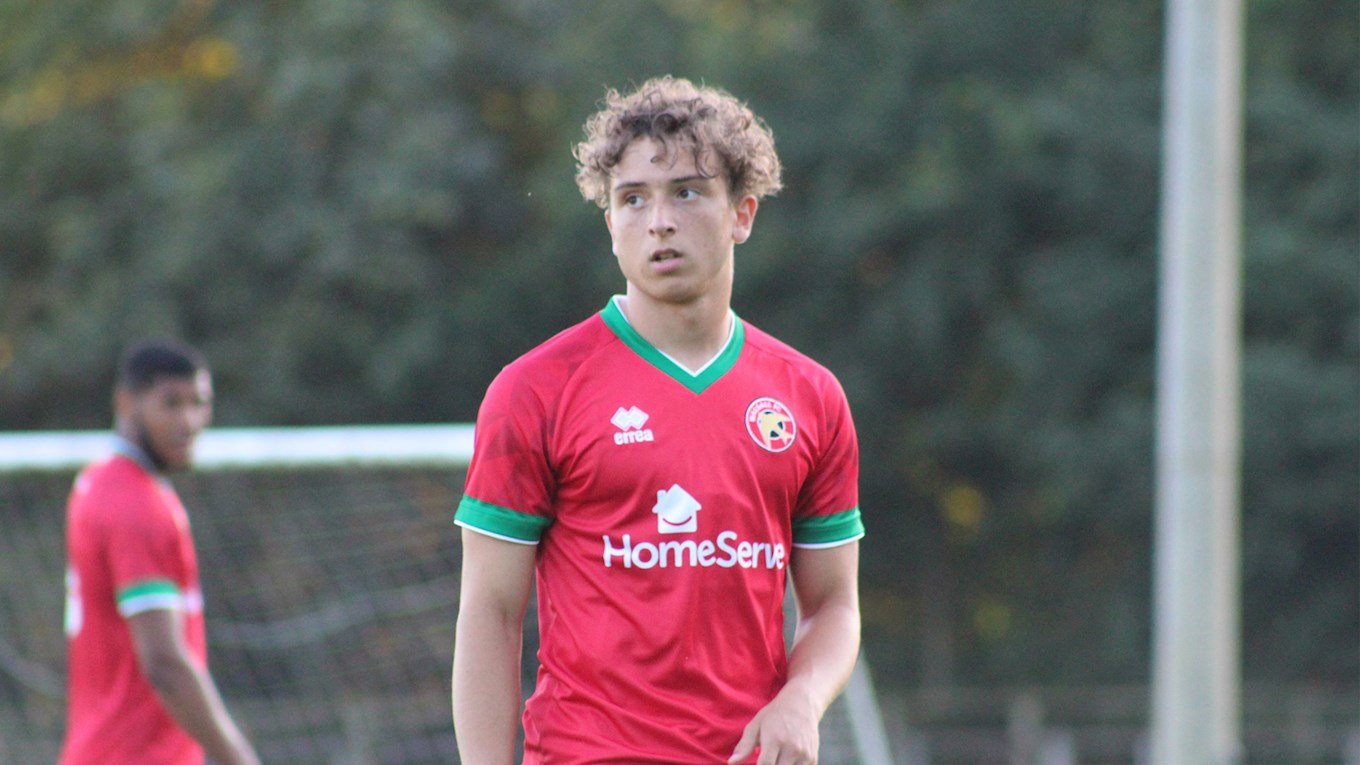 Young Saddlers made it three wins from three in the EFL Youth Alliance as they overcame Oldham Athletic 2-0 writes Louis Mitchell.

In a normal season I wouldn’t even go to this game. I’m so desperate to see the saddlers that I’m paying a tenner to watch it on iFollow

I might pay the tenner and still boycott watching.

Have you ever TRIED to watch a game on ifollow, you won’t HAVE to boycott it, it will do it for ya

Its ■■■■■ for me most of the time gonna chance it though.

I have tried it on tv/ laptop and ipad, but it’s pot luck if i get anything.

I’m boycotting games since March and not only games, but recently also replays or account on club’s page

To be honest, I always knew following Walsall can be tough, but recently it’s been upped few levels.

I’ve never had a problem.
Maybe it’s my internet speed (37 Mbps)
Or the fact that I don’t use the WiFi (Cat 6 Ethernet cable)

Why would your slow internet be constrained by your wifi? Unless your home wifi is twenty years old.

I wonder when the replay of the match will be on the iFollow app?(At the moment, for whatever reason, I can watch the replays for free.)

I could sleep through the game, boycott UTS for a bit, then watch it as if it were live. Time has become meaningless in the last few months of Covid, anyway.

What day is it now?

Wi-Fi vs. Ethernet: How Much Better Is a Wired Connection?

Wi-Fi is obviously more convenient than wired Ethernet cables, but Ethernet still offers significant advantages. Join us as we take a look at the pros and cons of wired and wireless connections.