Club going into overdrive with statements this morning: 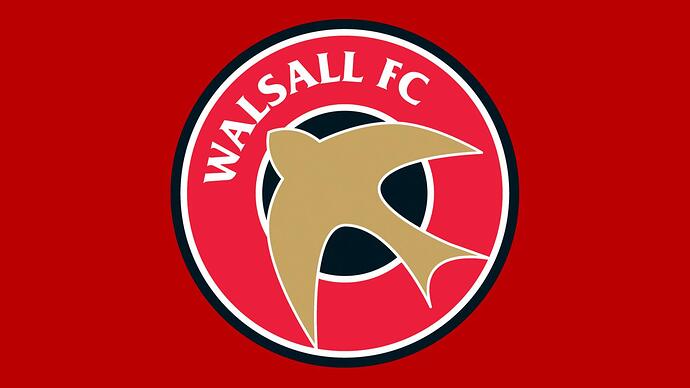 Notice to shareholders of 99th AGM

In accordance of the provisions of the Companies Act 2006, notice is hereby given that the 99th annual general meeting of the company will be held in the 1888 Lounge, Banks’s Stadium, Bescot Crescent, Walsall, West Midlands, WS1 4SA on Monday 21st...

The Club has today published its Annual Report and Financial Statements (“the Accounts”) for the year ended 31 May 2021.

I’ve had a quick look at the accounts, and it looks like we furloughed around £600k’s worth of staff, and our commercial income dropped by around £850k.

For every £ we spend on non-footballing staff (i.e those that were furloughed), we make roughly £1 - £1.20 in revenue, and given that furlough was what, 80% of salary, it may be a worse ratio than that.

Probably like most people, all that accounting stuff doesn’t make much sense to me but can someone confirm I have the following right:

So despite all the measures apparently taken by the club in making staff redundant and help from fans, commercial partners and directors we still lost over half a million quid thereby increasing our debt by another 618k?

Great, no excuses then going forward about Covid impact. We lived to nil, and now we have a decent attendance for this league, and other clubs should be going out of business any day now so we should be shooting up the league!

How much did the rent decrease by?

The company received grants of £618000 via the furlough scheme, which are not loans and therefore not repayable (and hence in the P&L figures).

Separate to that is a £500,000 loan which will be on the balance sheet and will be repaid over a period of time. Any interest on that loan will be a cost to P&L.

… where do they appear?

I’d have presumed it was in the ‘Other Operating Income’ line, however the £618k in there is exactly the amount the club received for the furlough scheme so where would the not insignificant amounts from the Adebeyo/Jules sales and compensation from Vale for Clarke etc show?

Board are safe for another year, don’t expect things to change anytime soon then lads and lasses.

Board are safe for another year, don’t expect things to change anytime soon then lads and lasses

I note on the AGM agenda is the re-election of Mole and Gilman.

And why wouldn’t we re-elect them off the back of a 13k profit and sterling success on the pitch. No brainier

Perhaps I have misunderstood the Chairman, but I was under the impression from his video updates that one of the reasons other clubs are about to fail is because they all borrowed money to survive, unlike ourselves who had steered a course that we didn’t need to do so.

It now transpires that we have indeed borrowed half a million quid from the Government!

Have I misunderstood, or has the Chairman been saying one thing in his “justification” of our position of strength relative to all of the clubs about to go under and something quite different in the released statements today? 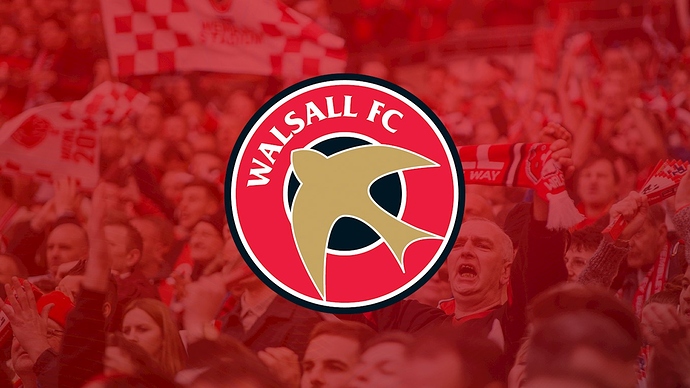 The Club as confirmed that, despite the ongoing COVID pandemic, it has achieved a pre-tax profit for the sixteenth consecutive financial year.

16th consecutive profit! What on earth are we all moaning about on here.As long as we make the news for our yearly profits it doesn’t matter what league your in.

What has football got to do with it?

There was one name/organisation for me was ominously completely missing from this and we all know who that is.

No1 fan my arse 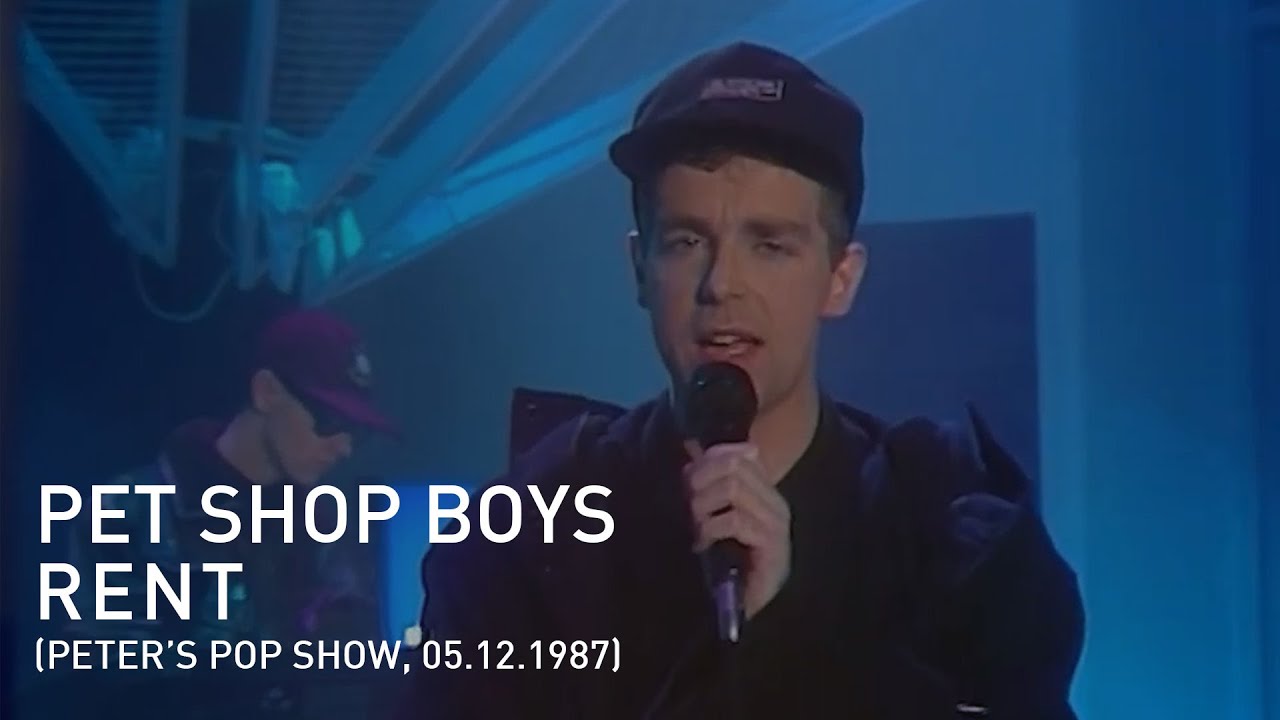 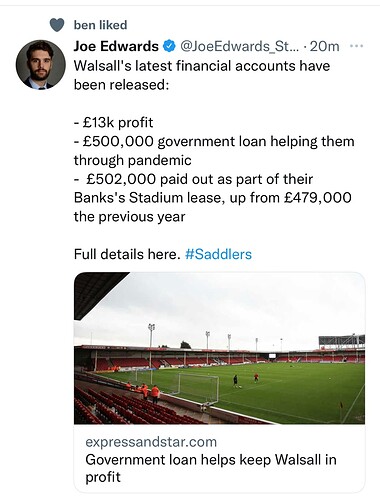