The games keep rolling in thick and fast, and this weekend we welcome Stevenage to The Poundland Bescot Stadium for an early top of the table clash.

Stevenage are managed by the much-maligned Steve Evans, who took charge in March 2022, following a stint as manager of Gillingham previously. The visitors head into this game with a record of two wins from their opening two league games and sit 5th in League Two, whilst also progressing to the second round of the Carabao Cup after beating Championship side Reading in the first round. NB. Reading did make 8 changes and have 3 debutants, but, a win is a win.

Having flirted with relegation in recent seasons, and even being saved from relegation to the National League by virtue of Macclesfield Town being deducted points after the season finished early in 2020/21, (where only one team went down that season too) because of the Coronavirus pandemic, the club appear to be making strides in the right direction and have started the season in fantastic form. They head to Walsall with a strong confidence that they can put in a performance and get something from the game.

Stevenage’s fixtures thus far this season have been:

A recurring theme so far…

Onto the table-topping Saddlers now, and Michael Flynn leads his team into this fixture with a perfect record in all games this season so far, with three victories from three games, with an even more impressive ZERO goals conceded.

There are no confirmed injury worries ahead of this fixture, although Hayden White went off with a knock, and Jack Earing appeared to suffer from cramp towards the end of what was his first 90-minutes of football for a while following an Achilles injury that has hampered his pre-season. 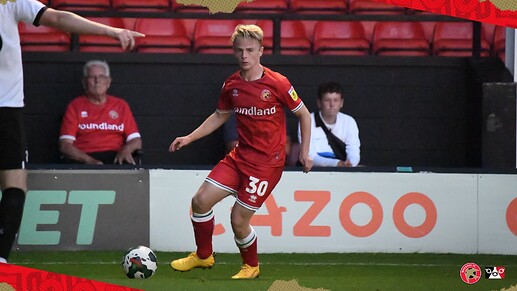 Looking ahead to the starting XI, if there are no injuries to report by matchday then I cannot see past Michael Flynn returning to the same starting XI that has started our first two league games. If there was to be an exception I may rest Hayden White and replace him with Liam Bennett who had an impressive game.

Looking forward to this one, I think we will make it 3 out of 3, 9 points out of 9, and another clean sheet. How do you see the game going?

We’re getting OUR WALSALL back slowly but surely! 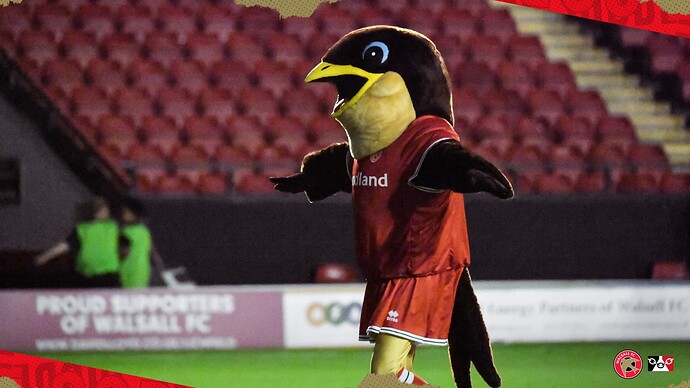 PS. Anyone wanting to grab a beer downstairs let me know - @RedandWhite you’ll be there I presume? 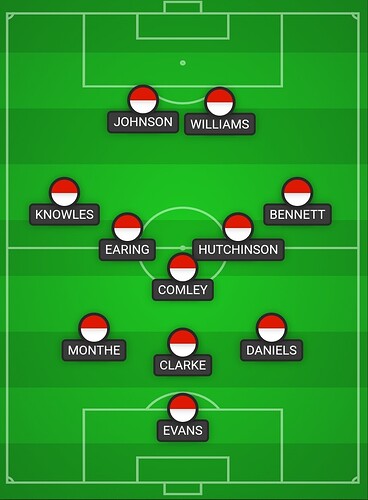 Yeah perhaps Knowles for Allen. Although Allen deserves the shirt so far.

Also, no Kinsella? If this was a survey my answer would be ‘Strongly Disagree’

I think I would start with Abraham alongside Johnson .They looked lethal last night against a tiring Swindon team. Williams could then come in for the difficult away trip to Barrow.
I haven’t seen Allen but Knowles looked good in the second half last night but a lot will depend on who is likely to play for Stevenage.Anyway a very hard fought 1-0 win is my prediction.

Hutchinson gets a breather. Bennett replaces White because Bennett looks excellent, White does not.

With the temperature looking to hit 34 degrees we’re bound to see plenty of subs and I’d rather have the fresher Knowles starting and Hutch to come off the bench. 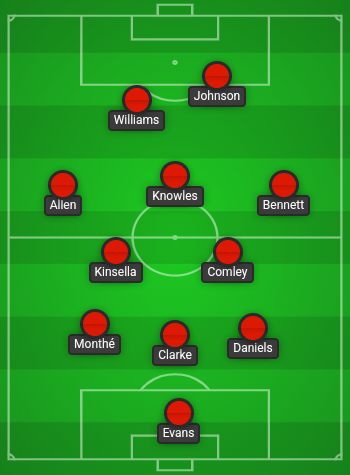 Hutchinson for Knowles for me but other than that I’d agree with the above.

Expect plenty of long balls and phsyical battles from these cant stand Evans but he can get results at this level tough one 1-1 draw.

The main reason i see us edging it rather than a draw is even though both sides have 100% winning records we’ve kept 3 clean sheets, they’ve kept none.

Thats exactly what this could be hence my comments above this is our biggest test so far for me.

I think Barrow will be a bigger test.

Away from home, long distance, they’re scoring alot of goals.

But if we can get 4/6 points from these two games, that’d be a superb return.

The weather will play a big part in this game, 35 degrees is to hot for a game of football.

I think we’ll win against Steve Evans’ anti-football brigade as we’re at home, with possibly a decent crowd behind us.

Looking forward to seeing us play for the first time this season now I’m back off my hols. Will be tough,but I think that we have enough quality to nick this 1-0 late on.

Surely the EFL should be looking at the weather and thinking that it wouldn’t be a bad idea to switch kick off times to the evening, similar to what happens in Spain. but then, we are talking about the EFL who are buffoons.

Looking forward to this. Stevenage look like they have put together a very solid team. I think it will be very physical, but I have such confidence in our defence I can see us standing up to that.

Head says 0-0 (not a bad result), Heart says one nil after we introduce some pace off the bench.