And Cook was ‘run outa town’.

As we head toward the bottom of the 4th Division again, unable to score, with a manager taking off our only scoring outlet half way through a match we were losing.

As we head toward the bottom of the 4th Division again, unable to score, with a manager taking off our only scoring outlet half way through a match we were losing.

We have to keep Johnson on the pitch. He has scored 6 of our 9 league goals so far. But in matches when he does not score is he ever worth more than 5 out of 10 for his performance or contribution to our attacks?

When DJ and Hutchinson went off, the only player on the pitch that had scored a league goal this season was Daniels

Sorry yes, I was thinking Hutch scored against Hartlepool but of course it was Comley

The point is very little left to score a goal

Interesting spin on this transfer today! 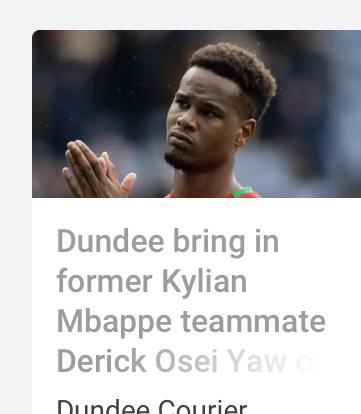 This made me laugh Lavery: I like to think I’ll bring goals to the team

Must be very depressing supporting them.

Was reading about Ivan Toney the other day and he had two loan spells there, made league one play offs in 16/17 and 17/18 and now they’re on verge of Conference North.

And Scunny I’m afraid is one of the worst places I’ve been to for the aways, no decent boozers and ground miles away from the centre.

He’s still one league above his ability at Scunthorpe in my opinion.

Just shows that we’ve signed some tat over the last 5 seasons, including this one!!

Lavery will like, Gordon now be mentioned regularly on this thread scoring every other week. There was a lower league footballer in there it he was just played him out of position week in week out

Lavery was shite, getting fixed up at Scunthorpe on a free after deadline day sums up his stock in the game currently.

Watching Plymouth against Ipswich and Scarr and Edwards are players I’d have back right now in a Heartbeat compared to what we have now.