Pretty sure he also failed badly at Bradford, he’s crap.

Actually, he has played relatively few games for someone of his age. He played more games for us than anyone else, by a long way.

Captain Flack as manager would have got us into the premiership

Proper mincemeat. Fair play for him managing to score those goals mind. Might get himself one last decent payday.

Steve Corica on thin ice as Sydney FC manager, with rumours he’s about to be replaced by Dwight Yorke, who is suddenly available… 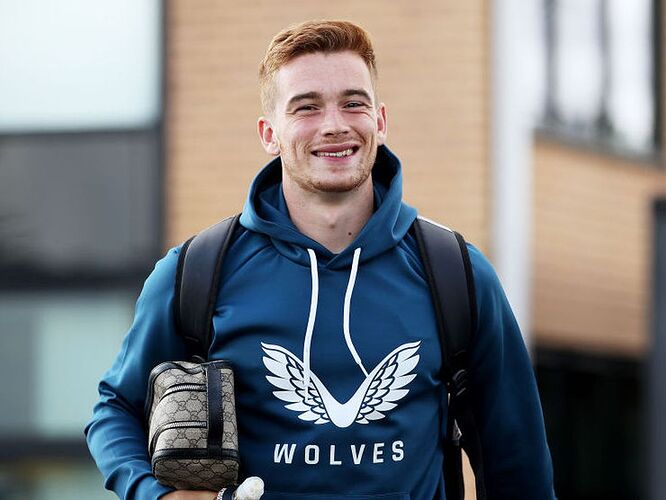 Connor Ronan has left Wolves to join MLS side Colorado Rapids on a permanent transfer for a fee of £500,000.

Jason Timiebi Ogheneobrucheme Bakumo-Abraham, aka Timmy, gets another for Oldham tonight.

Not quite a former player, but a former manager - I see Port Fail lost tonight. They were leading Derby 1-0 in the 88th minute but contrived to lose 2-1!!

Rollin carried off in stoppage time at Carlisle. No confirmed reports from Hartlepool on how serious it was. Hope for Mayonasse it’s not bad and they don’t have to terminate the loan and send him back to cover his wages until end of the season.
Ankle injury apparently same one as he injured earlier in the season

Leahy has got himself an 80 rated team of the week fifa card for his performances
Was always a good player ,now showing it to the powers above

Are we rewriting history? He wasn’t a good player for us. Maybe he would have been better suited as a wing back role but he was poor at Left Back.

Also part of the team that gave up and downed tools. Good luck to him if he is doing well now but I will always remember him for that.

2 goals 2 assists at the weekend got him that.

Two in injury time!
Awful performance but a great result.

Menayese out for at least six months

So does he come back and we have to pay his salary?

Yes, Menayese signed for 2.5 years when he signed permanently this time last year so he’s under contract with us until June 2024.

Adebayo scored another for Luton