A trip to what is sure to be an extremely busy capital city this weekend as we head down to East London to take on Leyton Orient, who have had a quite excellent start to the season!

Managed by Richie Wellens, our hosts have started the season on fire. They are sitting 1st in League Two with an impressive record of 7 wins and 1 draw from their first 8 league games, giving them 22 points from a possible 24. Looking at the table from the end of the last season, they only won 14 games all season, so they’ve already hit 50% in 8 games. Some transformation so far.

Looking at their squad list, they have a number of solid EFL players in there, but three of the ones that immediately stand out to me are striker Paul Smyth, who has 3 goals in 8 games this season and was mentioned by Walsall fans as someone they might like to see here a few years ago before signing for The O’s, midfielder George Moncur (son of ex-PL footballer John Moncur), who also has 3 goals from 8 games, and goalkeeper Lawrence Vigoroux who is a Chile International and rather disappointedly has 0 goals from his 8 games… 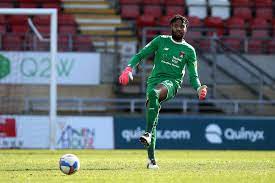 Vigoroux was the source of amusement when he got into a spot of bother with Paolo Di Canio at Swindon Town - see how he paid his fine here - Lawrence Vigouroux: Swindon loanee returns after coins incident - BBC Sport

Onto The Saddlers now and we head into this game winless in 8 games across all competitions, with people becoming slightly fearful of another rubbish league campaign.

Tuesday night saw us draw at home to Colchester United, with one of the worst 45-minutes of football seen over the years in the first half. The second half was an improvement as we seemed to play some free-flowing football, so hopefully Michael Flynn will pick a starting XI in this upcoming game that is attacking and makes the opposition think about how to deal with us, instead of it seemingly being us setting up to deal with them.

Talking of the starting XI, who gets into yours? Tom Knowles scored his first goal of the season on Tuesday which should boost his confidence, and hopefully he goes on a scoring run now to ease the reliance on Danny Johnson.

Another player who made an instant impact after coming on at HT is Jacob Maddox, who if he can carry on the way he has started may just be the signing of the season for us. It is very early days, so let’s see how that pans out, but based on his first appearance, is it worth giving him the start and trying to get 60 minutes out of him until his fitness picks up? 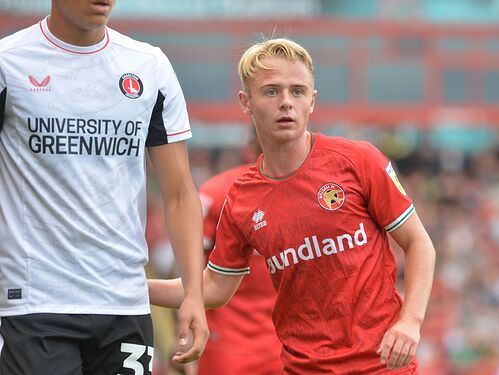 On the subject of Maddox he was given MOTM against Colchester, but to be honest that accolade very much belonged to Liam Bennett who is fast becoming one of the players of our season and an integral part of the team. He is surely nailed on to be a starter moving forward. Now, one player that may of us expect to see relegated to the bench, at the very least, is Hayden White. He had a very poor first half against Col U, before being hooked at HT. Will we see him in a Walsall shirt again? Will he suffer the same fate as Rollin Menayese or will he be given more chances? Peter Clarke is certain to come back in for him, if Flynn sticks with the 3 at the back system.

For those of you who are travelling down to the game, have a safe journey there and back and please bring three points back with you for a change! On the note of travel here, who is going, and if you were staying for the weekend have your plans been changed by the funeral of The Queen on Monday?

I have gone for a draw. Hope rather than expectation. Orient have some real class in midfield for this division so I suppose we will start with those who did well at Bradford. 1-1

See, this is the sort of game i wouldn’t mind Kinsella and Comley playing together.

Go there away from home and try to be hard to beat and nick a 1-0, which I’d be totally happy with.

Struggling to see anything but a defeat, but it would be so Walsall to go and win 2-0

I actually think have some decent attacking players but everything about us is set up to concentrate on nothing other than trying (miserably) to nullify the opposition.

With that in mind we’ll just get beat I reckon. As ever, hopefully I’m talking shite.

Anyone who thinks we have a chance in this game is crazy
Therefore anything can happen like forest green last year
They however ar e bang on form, very good this year and are where they are on total merit
4-0 thrashing Leyton win 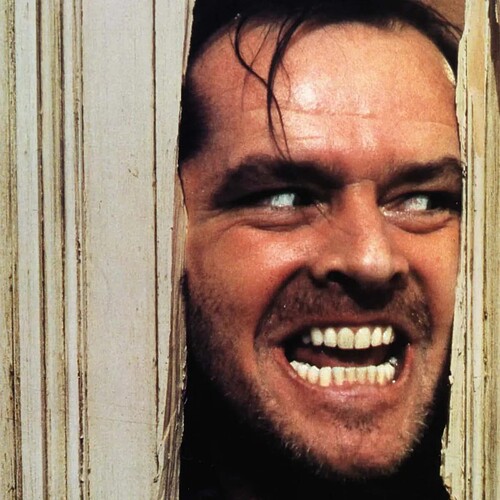 Genuinely surprised by all these 1-0 predictions. I’d say these are two most attacking teams in the division based on recent games.

Either a 4-0 ommering or a 2-3 rollercoaster depending on which Walsall defence turns up for me.

Can’t see us getting anything out of this game unfortunately, these play good football and are riding a wave of momentum and consistency. Have a feeling these could do what Swindon done to us last season but a result in a game like this though could really help us kick on.

With our defence up against some creative quality I don’t fancy us one bit.

Orient only beat Rochdale 1-0 on Tuesday and had to rely on a missed penalty to do that. They are from Leyton, not Madrid. We can win if we play well.

Thought they were from Asia?

Ah, that is part of the Mystery of the Orient! Apparently:

The Orient part comes from the Orient Shipping Company (later acquired by P&O), employer of some of the players in the club’s amateur days

I actually think this is the sort of game that suits us. Clarke has to come back in, were negative so hopefully we can nullify. Crazy that we are resorting to this in September in Division 4 again but here we are.

Just putting this out there but I have 4 tickets to the game this weekend cost us 80 quid you can have them for 40 quid if your interested message me.I’m guessing many will be giving the capital a swerve we certainly are but when we bought them the queen was still alive so things have changed quite a bit since then.I’ll even post them personally for you if your local obviously

I thought they were from Clapton?

Where are people drinking before the match?

The Leyton Technical is always decent and relatively close to the ground. Think we’ll head there after a few elsewhere in London away from the queue!