The 28th instalment of the Walsall FC Giving It A Good Go Tour rolls back into the Banks’s Stadium this weekend as we host The Cobblers of Northampton Town. 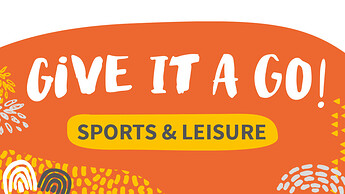 The visitors are managed by Aussie, Jon Brady (Jon Brady - Wikipedia), who has been in charge permanently (after a caretaker spell) since May 2021, and within his squad he has two ex-Saddlers - ex-Poppadum wrists, Liam Roberts, and Jon Guthrie (who I actually thought was decent, anyone with me on that?), both of whom have had good seasons so far. Much better than we have. 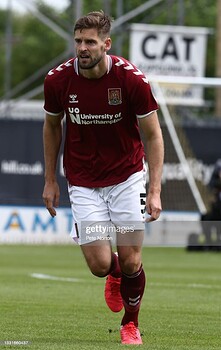 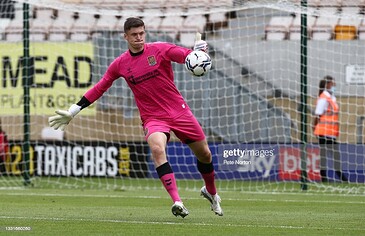 The Cobblers head into this game in 5th place in League Two, just two points outside of the automatic promotion places, with 45 points from 27 games. Their last six results have been:

We head into this game with a great record in our last six games of WON 0, DREW 1, LOST 5, with those 5 losses all being consecutive too.

Last time out we lost away at Bristol Rovers, conceding a last minute goal to a team that outplayed us with 10 men for more than half the game. Heading into this game you can see why there isn’t much optimism amongst the fan base. Add that to the fact we have lost those 5 in a row, and now find ourselves 19th in League Two, it could get pretty toxic if we go behind and / or lose in this fixture.

Team selection - anything and everything that is being tried at the moment isn’t working, and I’d be shocked to see Matt Taylor deviate away from his favoured 4-2-3-1 formation, so rather than trying to predict who will start, the reigns are handed over to you, the reader, to let us know who you would be starting in that particular formation if you were in the hot seat. 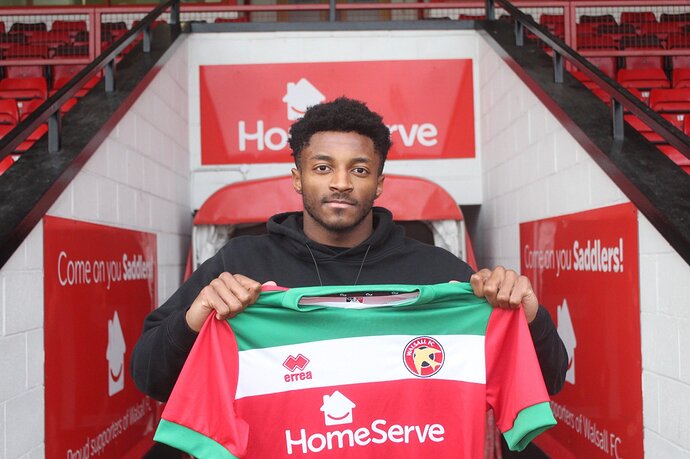 I would expect Reece Devine to keep his place at LB, and I daresay Devante Rodney will get a first Saddlers start too, but after that it’s anyone’s guess.

I will be going this time, I cannot wait to see Liam Roberts put in a great performance and Jon Guthrie score after about 15 minutes. Other than that, I don’t think there is anything to look forward too. Who’s going, and who isn’t going that would usually? Let us know.

I’m only going because we are playing the Northampton fans at the Uni on Broadway at 11:45am - feel free to drop by if you’re passing. On the Astroturf.

PS. If we lose this game and make it six losses in a row, does Matt Taylor depart?

Me and my lad should be going but I am making no promises.

I have a sneaky feeling we may pinch a win in this one. Not sure what it is based on. I’ll go 2-1 Walsall. I really hope we do win because I am nervous of that trapdoor, we don’t want the points gap reduced. I also hope that pressure from the fans doesn’t stop if we do win. The issues aren’t going away on the back of one win.

As for Matt Taylor, I don’t think he will go if we lose Saturday but he must be hanging by a thread then and needing a result at Scunthorpe. I don’t think he could come back from 7 defeats on the trot and a loss at one of the worst teams in the division.

I think this will be a draw, they’re hardly in good form themselves either and was shocked to see they’d only scored three more goals than us. Screams 0-0 to me with both sides too concerned about not losing than ‘giving it a good go’.

Either way, I think Taylor will still get the Scunthorpe game.

We have a decent record against these in recent years
2-1 with Miller getting both.

Back to back wins incoming, we deserve it so we can all start looking forward to the end of the season in a relatively stress free manner whilst turning attention on those running the club rather than Taylor and the players who I’m sure are doing their best whilst at the same time both a) not being very good and b) not being in any way responsible for the actual problems at WFC.

7-0 Walsall. Fullashit to do cartwheels round the pitch as entertainment while Mole and Gamble shout half time drinks for everyone to get back on side with the fans, who the care so deeply about. Whittaker’s car tyres mysteriously deflate during the match but nobody on parking duty notices anything.

Northampton to win the coin toss and swap halves. Walsall 0 - 1 Northampton. Liam Roberts bicycle kick from a corner in the 90th min in front of the Homeserve.

Rather optimistically I have gone for a win. Time for some of our senior players to perform methinks. Interesting that some people think Roberts will be outstanding.Are they the same people who criticised him week after week on here?

Interesting that some people think Roberts will be outstanding.Are they the same people who criticised him week after week on here?

Some of the revisionism on Roberts is hilarious. On several occasions last year his errors directly cost us points, just because he’s clearly flourishing at Northampton doesn’t mean the criticism last year was incorrect.

I always thought he was a ‘keeper that had the ability to make saves that few others in the league could (Salford away in 19/20 springs to mind) but his consistency over an entire season was the big question mark. Fair play to him for addressing that and maybe a change of scenery was best for all parties.

Really not looking forward to this. Hope Roberts and Guthrie get a decent reception, both were decent pros for us.

Voted for Walsall win using same logic as last week even s**.t teams have to win sometime
Worked out well against Rovers.

For anyone that needs cheering up, he does look a decent player

I’m sure we’ll sharp knock that out of him. 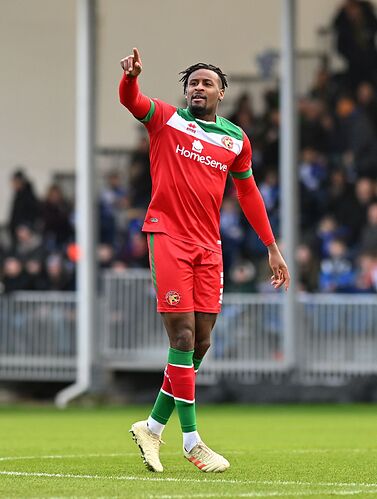 Donervon Daniels out to make an impact at Walsall

Donervon Daniels is out to grab the opportunity given to him at Walsall with both hands and help them steer clear of danger.

You’ve certainly done that mate you’ve already pissed off about 400 fans with that attempted back pass header.

I have gone for an optimistic draw, in the vain hope that we HAVE to turn this season around sometime right?
But even with the 2 new signings, it still reminds me of a saying that was repeated to me by a Polish guy when i went to put a new part on his aging gas boiler, after it had broken down for about the 6th time in a month. 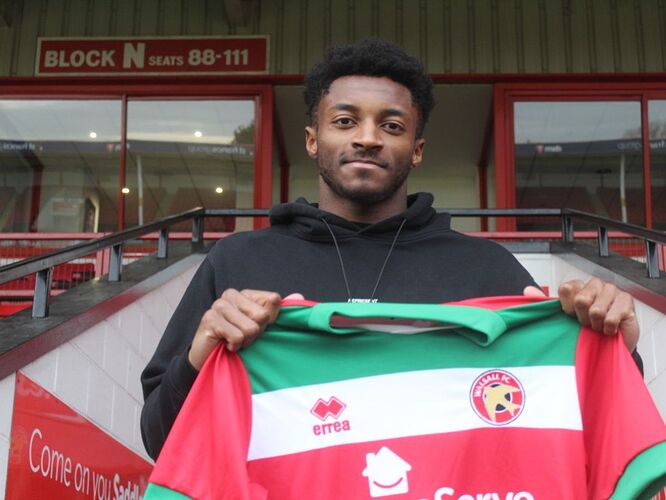 Devante Rodney will give Walsall 'threat and edge'

Time to send for the cavalry!
I’m planning another 36 hour round trip to see the Saddlers on Saturday.
So far I’ve seen us beat Salford and Sutton, so hoping for a hattrick of wins.
Hoping Roberts has a nightmare.

Just re-watched the Salford highlights, how different they are to recent weeks.
We attacked with pace, running with the ball from midfield, something we stopped doing weeks ago.

This is exactly the sort of Game that we will win , 2-0

Now that would be a good day out Exile…