Well it hastn’t got all the ingredients then has it.

Front line of Vardy, Maddison and Barnes is somewhat scary

Can’t see them starting all of those, especially if we clobbered one of them and caused them to go off injured and then miss a number of Prem games. Vardy has been used on the bench quite a bit recently so I reckon they’ll do the usual mix of kids and first teamers and have a strong bench to bring on if needed.

Vardy has been used on the bench quite a bit recently 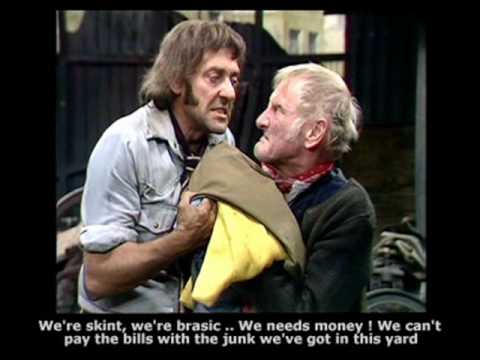 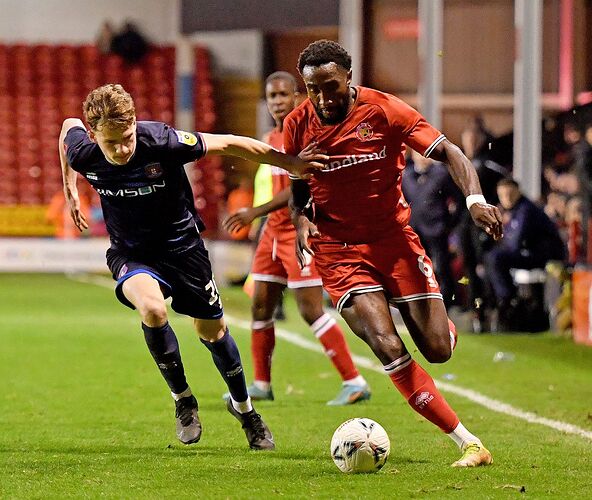 Walsall defender Manny Monthe is out of the Leicester FA Cup tie.

Thought it was a league ban but obviously not. Huge miss and gutted for Manny.

A big (in more ways than one) loss for us. I think the chances of an upset are fading by the day. I just hope we put up a good show as a big defeat could dent confidence.

A defence without monthe and including white
A midfield of kinsella and comely
A strike force capable of banging goals with djt and Williams
What’s to worry about?

Great, we should probably just knock the season on the head and forget about it then.

We should get snotted.

Days like Saturday are once a decade type things these days. For me it’s about the occasion, seeing the old shed full and enjoying a bit of attention.

The big games follow Saturday - and there’s a growing pile of them.

All wanted a cup run,a preier team and now some fans worried about us losing.Cant win

I think most of their big name players will be on the bench to be honest, ready to bring on when we are 2-0 up

I have been fortunate enough to get a ticket, i was quite overwhelmed by how many offers of a ticket i got from friends on here, thank you so much guys

I am going just to feel the atmosphere of a big game again, have a few beers with friends that i know, and a few i have yet to meet
All in all whatever the result i am sure it will be a memorable day

As long as we can remember who’s round it is

Not worried really, it’s a free hit. Might be legendary, or we get pumped 4 nil and nobody cares.

A strike force capable of banging goals with djt and Williams

Thanks - I did this - there are currently 20+ free tickets according to the ticket office lady if anyone is still after one.

Interestingly it looks like they’ve released the end block of the main stand by the away fans, which they should have done in the first place

Not a bad perch, much better than the ones I had to settle for. Irritatingly, the seats that I usually nab in Block 3, as a non ST holder, had gone when the sale opened up to history holders, but strangely became free on the Friday when the additional seats were released. Odd.