“Those home fires burn, scorching a hole through me.
And I, am welcome no more"

Currently in 17th, Orient are a single place and a single point below the Saddlers. Like Sunday’s visitors Carlisle they arrive at Bescot having won just once in their last 10 league games despite drawing a fair few of late. Think I can see a pattern forming…

Despite their recent run of poor form the Londoners have been far stronger on their travels this season with an away record of W4 D4 L4 F17 A19, so they will certainly feel they stand a chance against a Walsall side that has the worst home record in the fourth tier.

Tipton-born forward Joe Mayo quit his accounting job to join Walsall from Dudley Town in 1972, but left after only a handful of appearances to join West Brom (guess things didn’t add up…). He made 72 appearances for the Baggies before moving to Orient in a transfer deal that saw Laurie Cunningham go the other way. Mayo went on to play 155 games for the Londoners, scoring 36 goals.

It’s hard to predict a home win at the moment. Stevenage, Macclesfield and Carlisle have all arrived at Bescot in the past month struggling for form only to come away with a result, so there’s no reason to feel an Orient team with a decent away record wont do the same.

Hearing DC interview after the Carlisle game , no one better give less than their absolute very best to win this

Just don’t create many good chances, but score one goal more than opponent, pretty please. Even one very bad will do the trick.

Some of them might be thinking how dare you call me weak minded and what a ■■■■■ our manager is and not bother performing for him works both ways.We need a win at home desperately so here’s hoping they play the way you suggested mate I’ll go 2-1 to the mighty saddlers at the fortress bescot.

I’ll go 2-1 to the mighty saddlers at the fortress bescot.

Not sure about the score buddy , but ■■■■ me you’re way off the mark with the other comments …

I think i said we had turned a corner in my last prediction, well i think we did but we hit a bus

i would think that he will pick the team that won at Scunthorpe, but i still don’t think we will lose, 0-1 for me

I think i said we had turned a corner in my last prediction,

I just think it’s one of those big long corners and were not quite all the way round yet .

What with all of it …

We will win this…2-0 …we surely cannot go on missing chances. The first goal will be vital though.

Carlisle’s defeat and post match comments from Clarke made it feel like we’d taken one step forward then gone two steps back so I’m going for a defeat here, can see another small winless run beginning as Clarke tinkers with the lot again.

Landing from china at 11am. Game at 3. Looking forward to giving them some after how they treated us at their place.

Ive lost track of time while in the wilderness. What season ticket number is this game?

2-0 to the Super Saddlers. Early goal is key, score first and we will be absolutely fine but if we concede first or if it stays 0-0 then the crowd get edgy and that translates to the players. 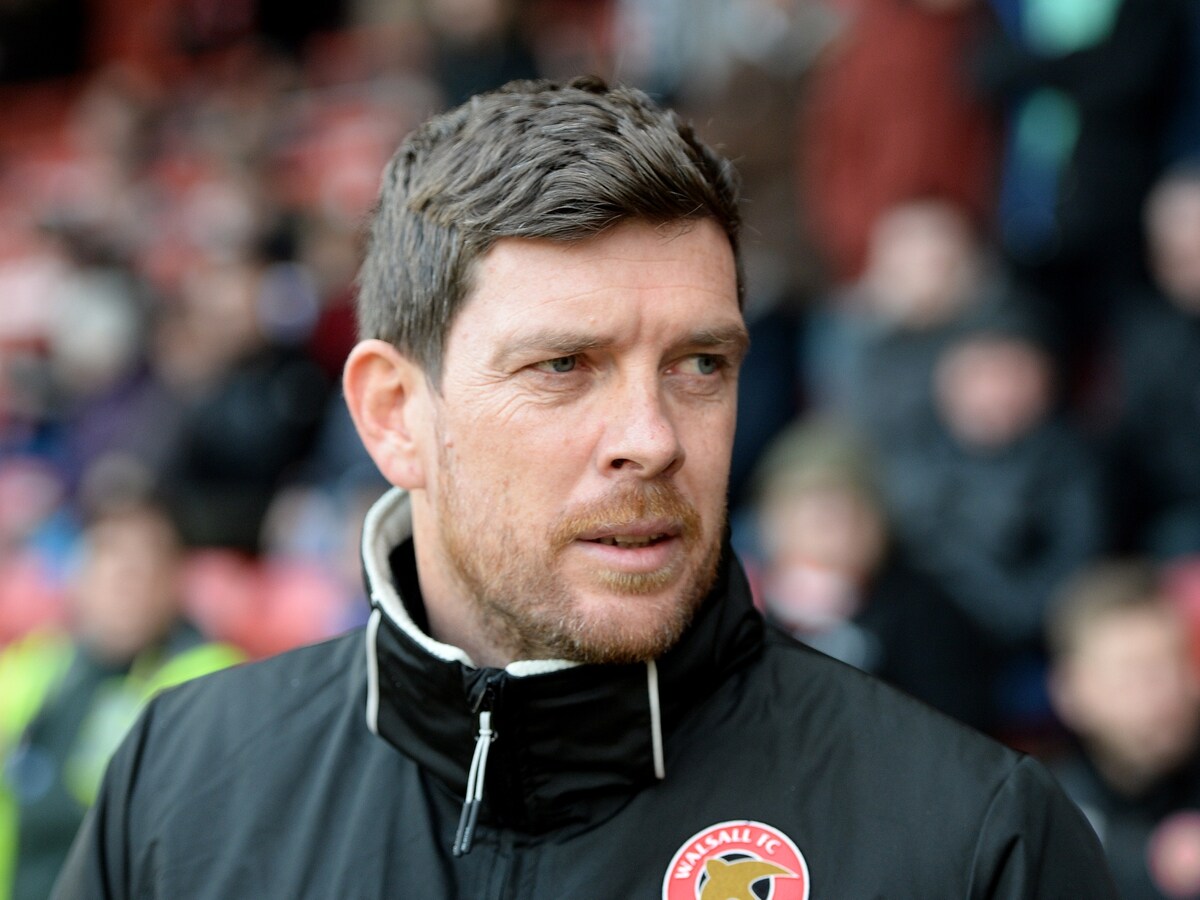 Walsall manager Darrell Clarke isn’t using the congested fixture list or his dwindling squad numbers as excuses as his side looks to ‘bounce back’ against Leyton Orient.

We need a win at home desperately so here’s hoping they play the way you suggested mate I’ll go 2-1 to the mighty saddlers at the fortress bescot.

I think the players are like most of the fans now,they’ve totally lost confidence in themselves and the manager when it comes to winning at home.

Can see him going back to the team that he pretty much played against Scunthorpe, dropping Roberts after Sunday, Pring in for Mollett, Scarr back in for Clarke, Kinsella back in for Holden.

0-0 to add to the boring dross offered so far under the idiot Clarke.